Kris Humphries wants to know the truth. The soon-to-be ex-husband of Kim Kardashian is questioning the reality queen’s latest relationship and wants to know if Kim and Kanye are a real couple. 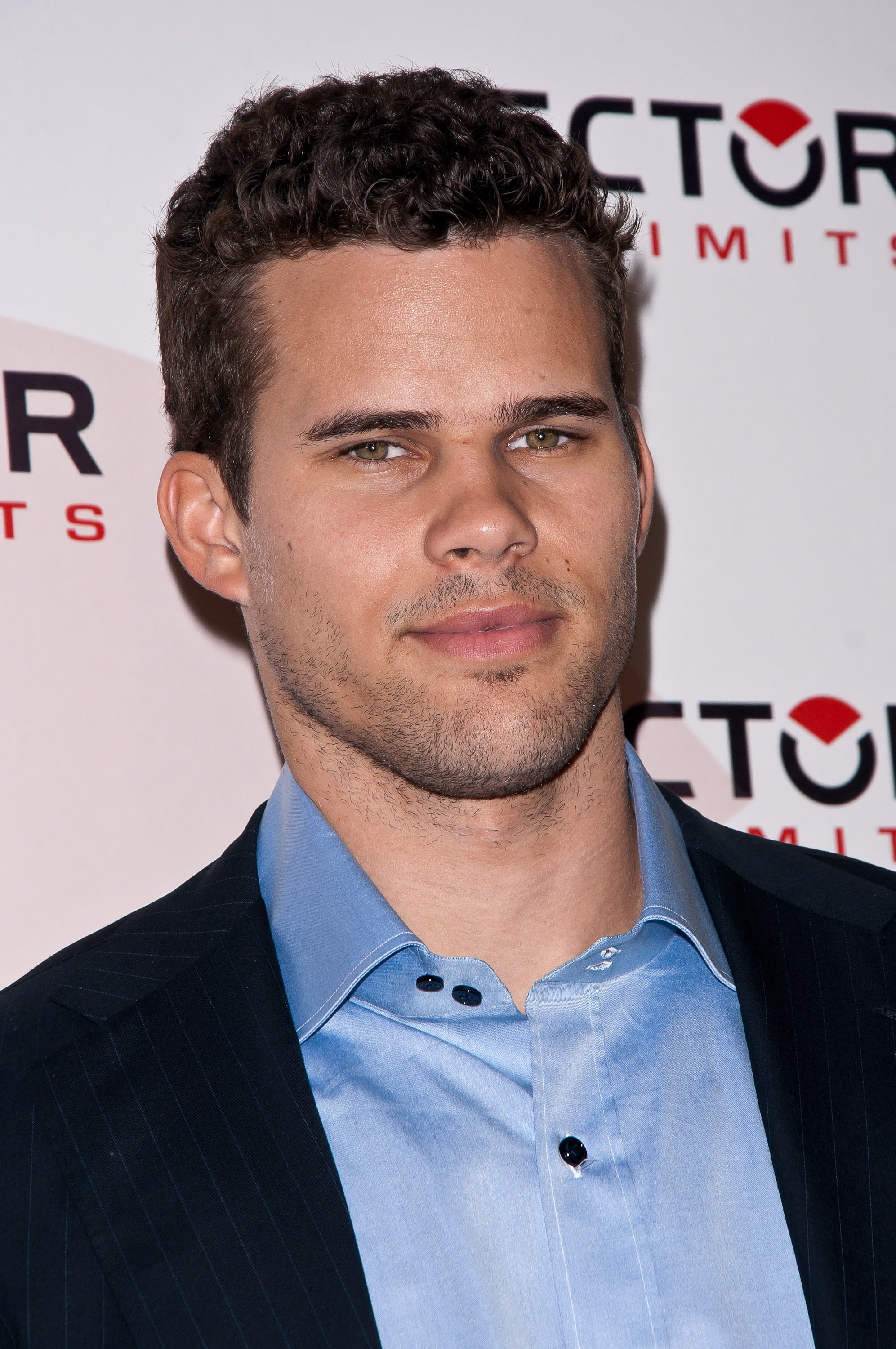 Watch out, Kim. Kris Humphries still has his eyes on you.

As reality queen Kim Kardashian gets closer to new reported beau and rapper Kanye West, Kris is not so convinced this new relationship is actually real and believes it is a publicity stunt. According to RadarOnline.com, Kris is ready to prove to the court in relation to his divorce case that Kim is doing the same thing to Kanye that she did to him.

“The crux of Kris’ case for annulment is that Kim married him under fraudulent pretenses and did it for her reality show,” says a source to RadarOnline.com. “Team Humphries wants to know if producers of the Kardashian reality shows were in contact with Kanye West prior to the new couple dating or going public with their relationship and what those conversations consisted of.”

Very, very sneaky, Mr. Humphries! Trying to catch Kim at every corner, aren’t you? Kris’s divorce attorneys say that if Kim’s relationship with the boastful entertainer is indeed false, it will help support his claims that Kim is just using her relationships for her reality television shows.

“When did Kim develop romantic feelings for Kanye and why after publicly stating she wouldn’t feature any future romantic relationships on her reality shows, did she do a complete 360?” says the source to the entertainment website.

But even with all of Kris’s accusations about Kim and Kanye’s courtship, the two celebrities have been seen getting pretty cozy in public with each other, most recently at a Japanese restaurant opening in New York and even displaying some PDA.