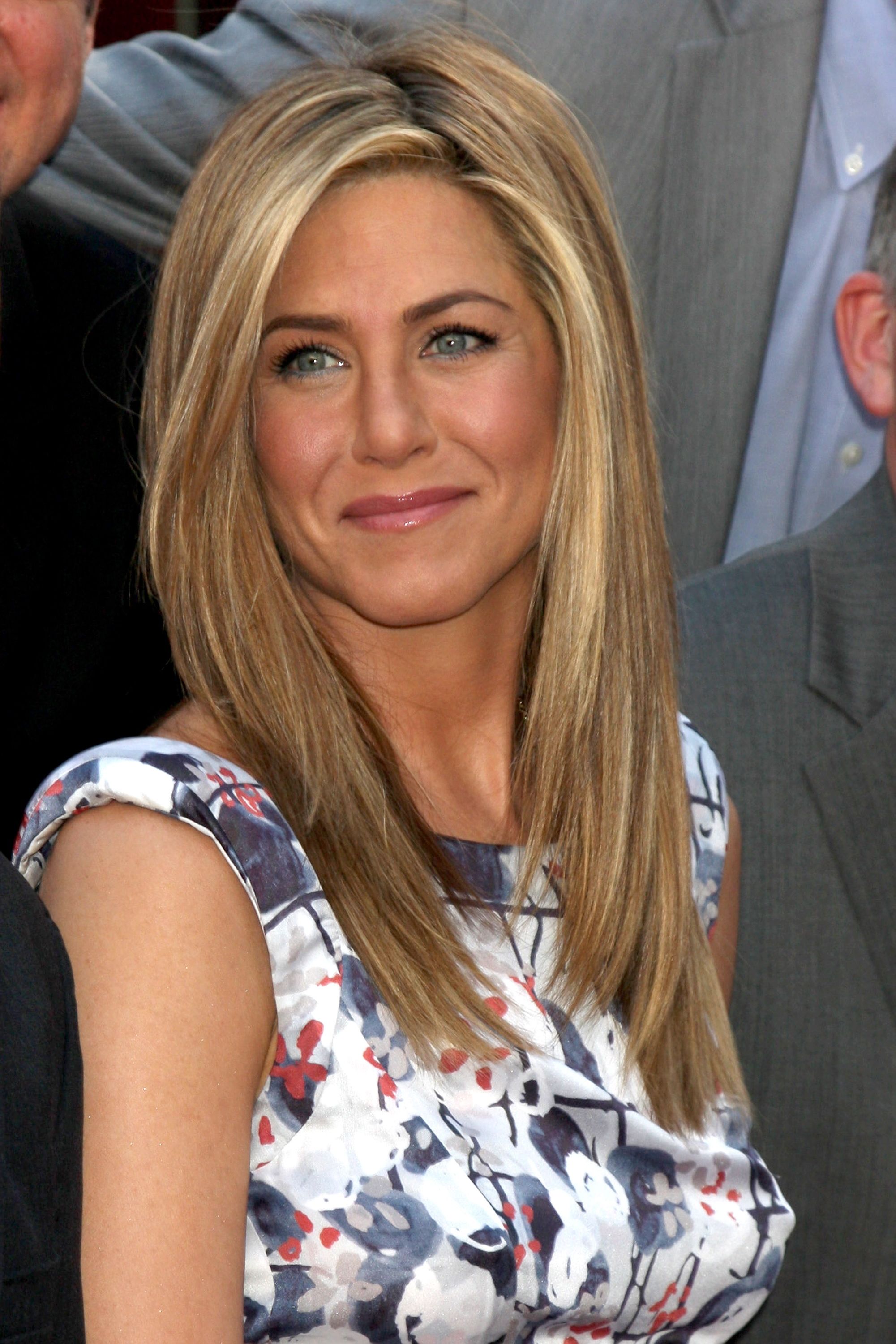 Did you hear what Chelsea Handler said about Angelina Jolie? She called her untrustworthy and that she wouldn’t want to be friends with her. Seriously! OK, wait… Let’s conference in Jennifer Aniston and see what she says.

Often the petty relationships and rivalries between celebrities are akin to what you might find throughout the halls of a typical high school, except with more publicists involved. Looking at Hollywood through a high school lens, it’s easy to picture who would comprise the various cliched cliques or what role each celebrity would assume.

At that table, you’ve got the attention whores, aka the reality celebutantes. Leading the pack are the Kardashians, after that incident a few years ago when they dethroned Paris Hilton and Lauren Conrad. Don’t worry, though; they’re all still best frenemies. Way at the end of the table are Heidi Montag and those Teen Moms, trying desperately to stay in the group and be given attention, but going practically unnoticed as the Kardashians tweet about their low-carb lunches and how badly they’re going to bomb their math exams.

Over at another table are the alternative kids, the ones who don’t care what the rest of the school thinks about them. Chloe Sevigny and Carrie Mulligan share photos from the open mic they went to the night before, while Michael Cera, Mia Wasikowska and Joseph Gordon-Levitt jam on their guitars. They’re all skipping class, but who cares? The only education they need is from the school of life. They’ve all been pretty mad at Jennifer Lawrence lately for ditching their table to hang with the blockbuster crew. Whatever.

Way over there by the windows are the class clowns. Jonah Hill and Seth Rogen are freestyling about the cafeteria potato salad, while Kristen Wiig and Maya Rudolph work on their disco dance routine for the school’s spirit assembly. Every now and then, someone has to remind Conan O’Brien to keep his voice down.

Closer to the door, you’ve got your freshmen. The fact that they even have their own table is a testament to how much power they’re going to have at this school in just a few years. Dakota Fanning and Miley Cyrus take twitpics of their matching outfits (OMG!), while Justin Bieber and Selena Gomez try to find some quiet time as they “study.” They wave at former table-mates Zac Efron and Emma Stone, who hang with an older crowd now but who still totally invite them to the good parties.

Of course, in the middle sits the popular table, aka the A-listers. No one at school can help but stare when they walk by; there’s just something about them that makes you want to be their lab partner, even if you end up doing all the work. Brad and Angie keep to themselves while they talk about their plans for the Model U.N. conference. People keep looking over at Jennifer Aniston, who’s been hanging out with the floaters lately, to see if she cares that Brad’s with Angie now. She doesn’t. Natalie Portman nibbles on a sandwich as Tom Cruise entertains the table with a rousing story about his huge football victory. Leonardo DiCaprio is just putting away his English homework as Will Smith sits down next to him and steals it away to copy. Again.