Ashton Kutcher recently revealed that for the first season of That ’70s Show, he was “faking it til he made it” pretty hardcore. Should his success despite his inexperience be taken as something to aspire to, or should it be looked upon as yet another reason Hollywood cannot be taken seriously? 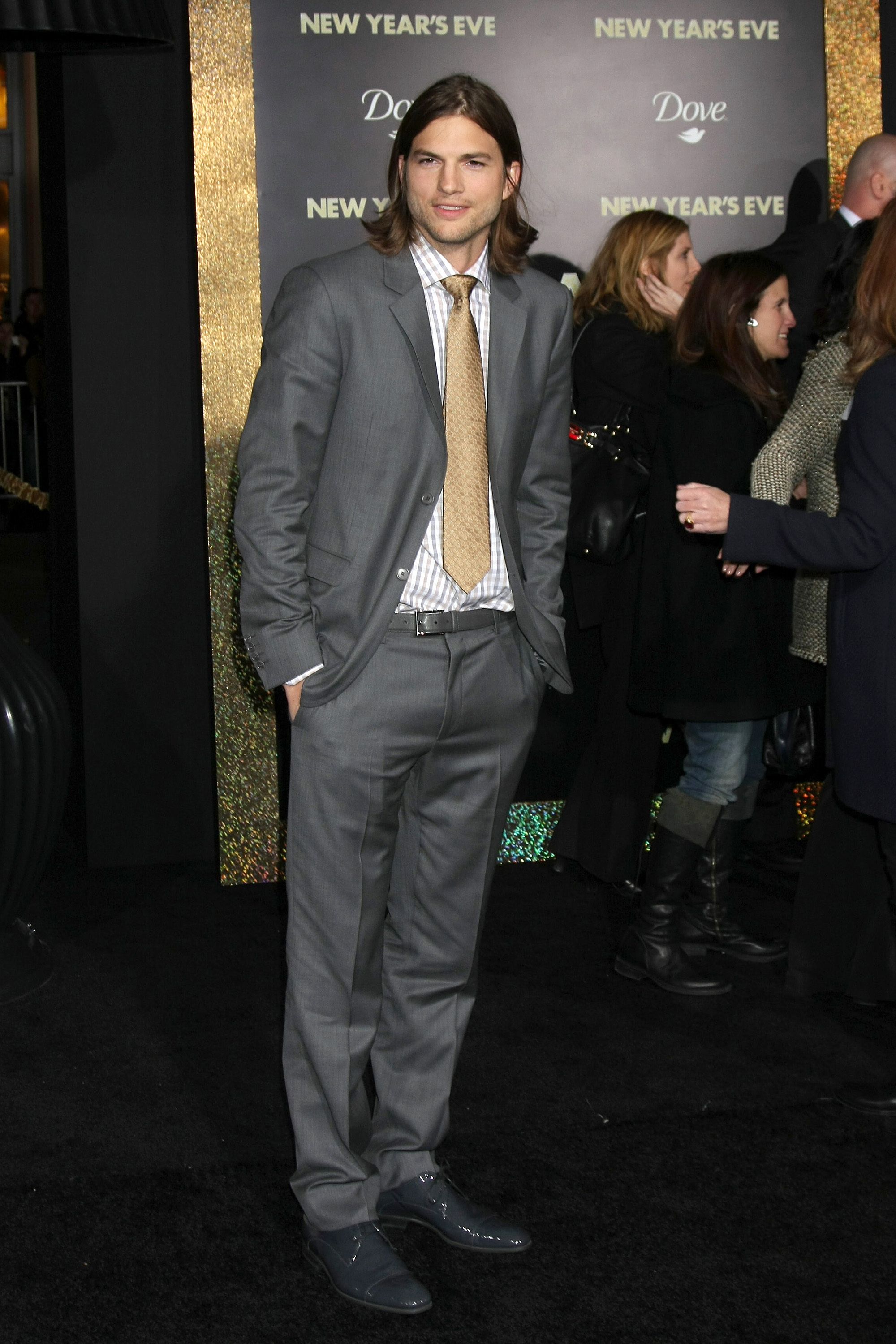 “Keep your nose to the grindstone.” “You’ve got to put in what you want to get out of it.” Sound like good advice for how to be successful in your field? How about “fake it til you make it?” No? Well, according to Ashton Kutcher, that’s exactly what it takes to get your career started.

In the recent FOX TV series reunion show that Ryan Seacrest hosted, which featured many of That ’70s Show‘s cast members, Ashton Kutcher explained that for the first little while on the show, he was convinced he would get fired. Ashton, who had no previous acting experience before being hired to play Michael Kelso, confessed that his entire first season was a “faking it til you make it” experience. He claims he didn’t even understand many of the period-conscious references made in the show except for the “smoking weed in the basement.”

Ashton’s confession about his success despite his inexperience is a tricky one to digest. On one hand, he inspires hope in every person who believes that he or she can be one of those lucky people who will make it in Hollywood despite being unknown and having no experience. On the other hand, his statements evoke frustration, as they go to show almost exactly what opposers of Hollywood’s values so disdain: the notion that without much preparation or qualifications, any pretty face can be given a reward far greater than what he deserves.

The naysayers do have a decent point. In practically no other licit profession does inexperience or unfamiliarity instantly lead to great things. To become a well-paid surgeon, for example, a person needs to devote countless hours to studying, sometimes in lieu of a social life. Then, once the person has proven he or she has what it takes to slice people open and attend to their inner organs, a career can begin, and success can be achieved. If someone came to be a surgeon the way Ashton Kutcher came to become a successful actor, there’d be a lot of corpses to deal with.

However, the opposers can’t deny that eventually Ashton proved his mettle. There’s no question that since his That ’70s Show days, Ashton has worked very hard to fine-tune his craft; actually, he’s become a rather skilled actor. Obviously Ashton realized he had plenty to learn, and he set to work, ensuring that his success on That ’70s Show would not be a flash in the pan. We’re pretty sure he’s solid on all of a script’s references now. Another issue people might have with Ashton’s advice is that those who find hope in it may take his words strictly at face value, thinking that no qualifications and no work whatsoever can lead to great success. But of course, that is a sure way to get fired after one season on a show.

Perhaps those who find Ashton’s words inspiring and those who oppose them can meet somewhere in the middle. While Hollywood may be a world in which any unqualified, lucky person in the right place at the right time can achieve instant success, work is required to maintain that success. Maybe what Ashton should have said was that you can fake it till you make it, but you better work hard to stay there.

Demi Lovato: “Being a celebrity is dangerous”
Justin Bieber gets lyrical about false paternity claims
Hilary Duff is “not freaked out” about baby weight