The reality star wants a friendship with Beyonce, but a source is saying that just isn’t possible due to Kim’s very public and exposed lifestyle. 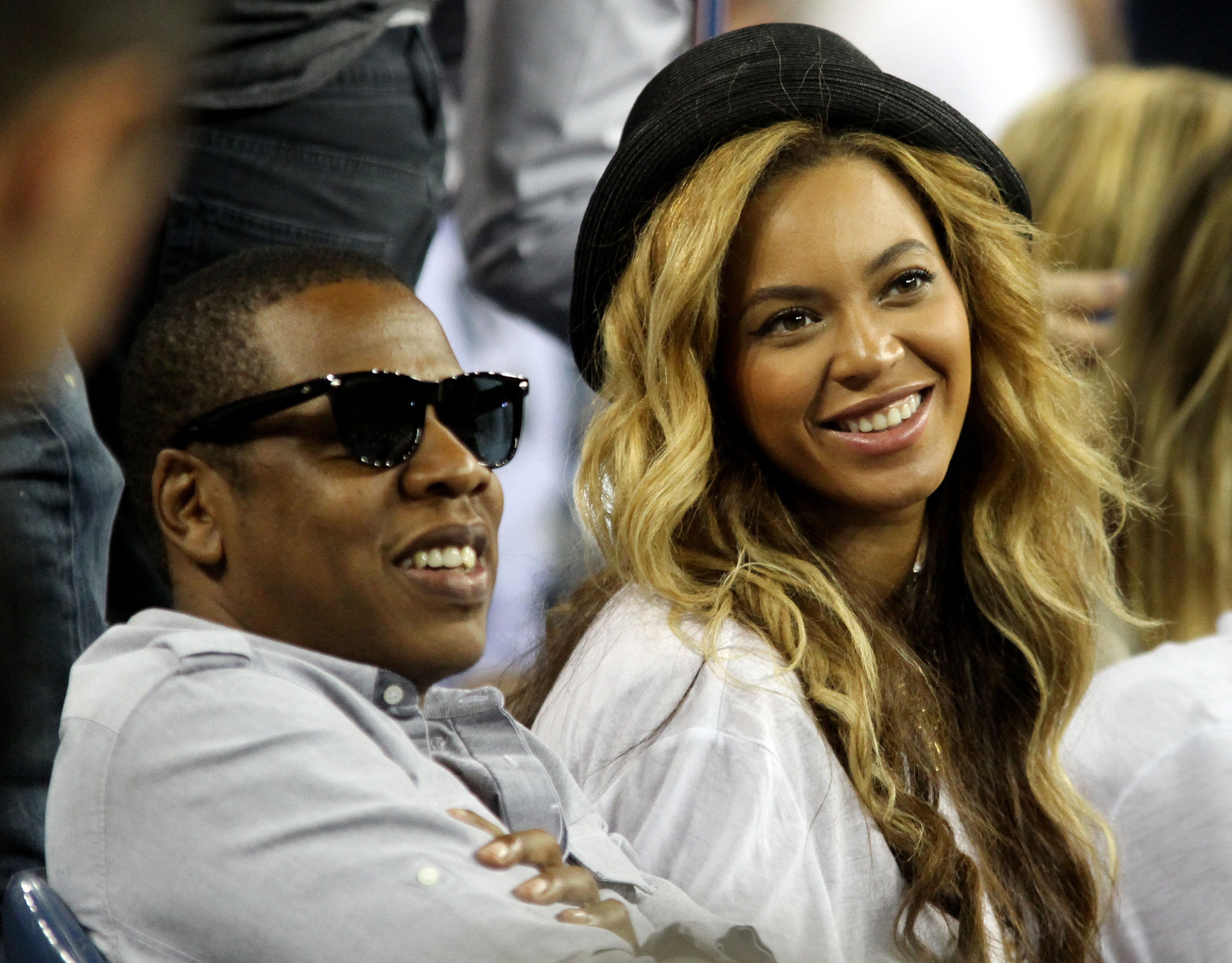 Not everyone wants to keep up with Kim Kardashian.

With her new relationship with rapper Kanye West out in the open, the reality television queen is hoping to rub shoulders with new mommy and musician Beyonce, but according to heat magazine, the musician already has a posse of her own — and it will never include Kim.

“Despite Kanye being one of Jay’s closest friends, Beyonce wasted no time in banning Kim from being invited into their circle, which is exclusive, to say the least,” says a friend of Beyonce to heat magazine. “Beyonce is used to hanging out with Chris Martin and Gwyneth Paltrow — she’s in a totally different league to Kim.”

But according to the entertainment magazine, Kim really wants to befriend Beyonce and wants to “hang out” with her, but because of her reality lifestyle, it just wouldn’t be possible.

“Bey’s marriage to Jay-Z was extremely private, and neither of them confirmed it until long after the event. Kim, on the other hand, turned her wedding into a media circus, and the whole thing was filmed for a reality show,” says the source. “Bey thought that it was really tacky and is not a fan of reality TV either.”