Don’t worry, American Idol viewers. Ryan Seacrest is here to stay. The talented television personality has signed a new deal with the hit show and will continue to be a part of the American Idol family for at least two more years. 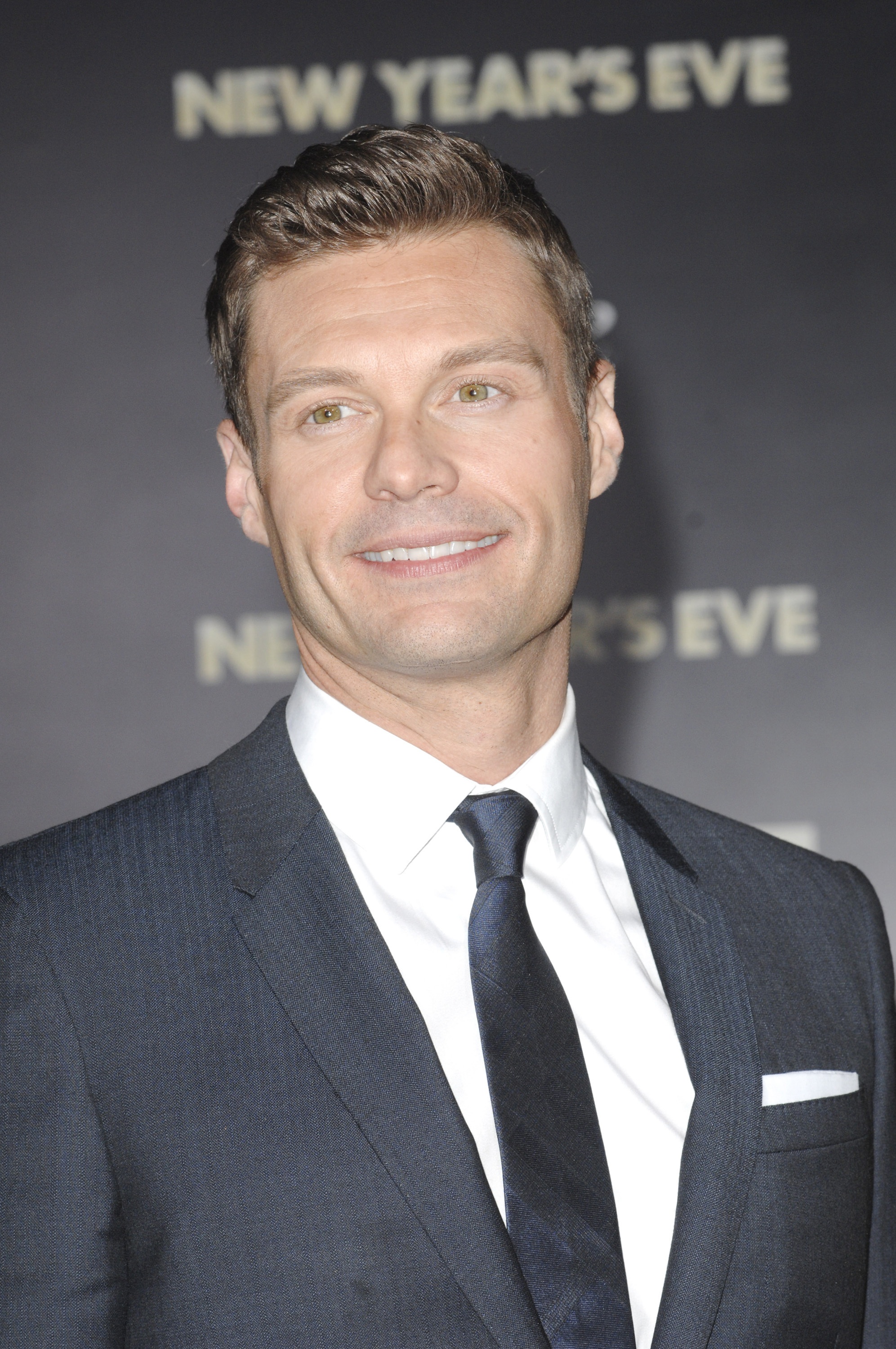 The multi-talented television personality will continue to charismatically entertain television viewers, as he has signed a two-year deal to continue hosting American Idol.

According to The Hollywood Reporter, Ryan inked a deal with the hit FOX reality music show and will be getting paid $15 million annually for the two-year duration. Ryan, who has just picked up another television gig as an NBC Olympics correspondent, has been hosting the competition since the very beginning, which, according to THR, made it hard for FOX execs to imagine the show without him, saying he is “the glue that keeps Idol together” and that they “cannot envision the show without Ryan.”

Hmm… I always thought it was Simon Cowell who kept things together. Or maybe it was just the foolish banter between the two that really made the show more entertaining.

Either way, Ryan will definitely be a busy man for the next few years. Besides his new NBC gig, he will continue his radio show and to produce shows, such as Keeping Up with the Kardashians, under Ryan Seacrest Productions in partnership with E!.

Well, at least we know what the deal is with American Idol hosts. We’re still patiently waiting to hear confirmation about The X Factor judges and host. Come on, Simon. Decide already!