Justin Bieber is expressing himself the best way he knows how — through music. The Canadian pop star is opening up about his life experiences in his songs for his upcoming album, including a song about the false paternity claims against the heartthrob. 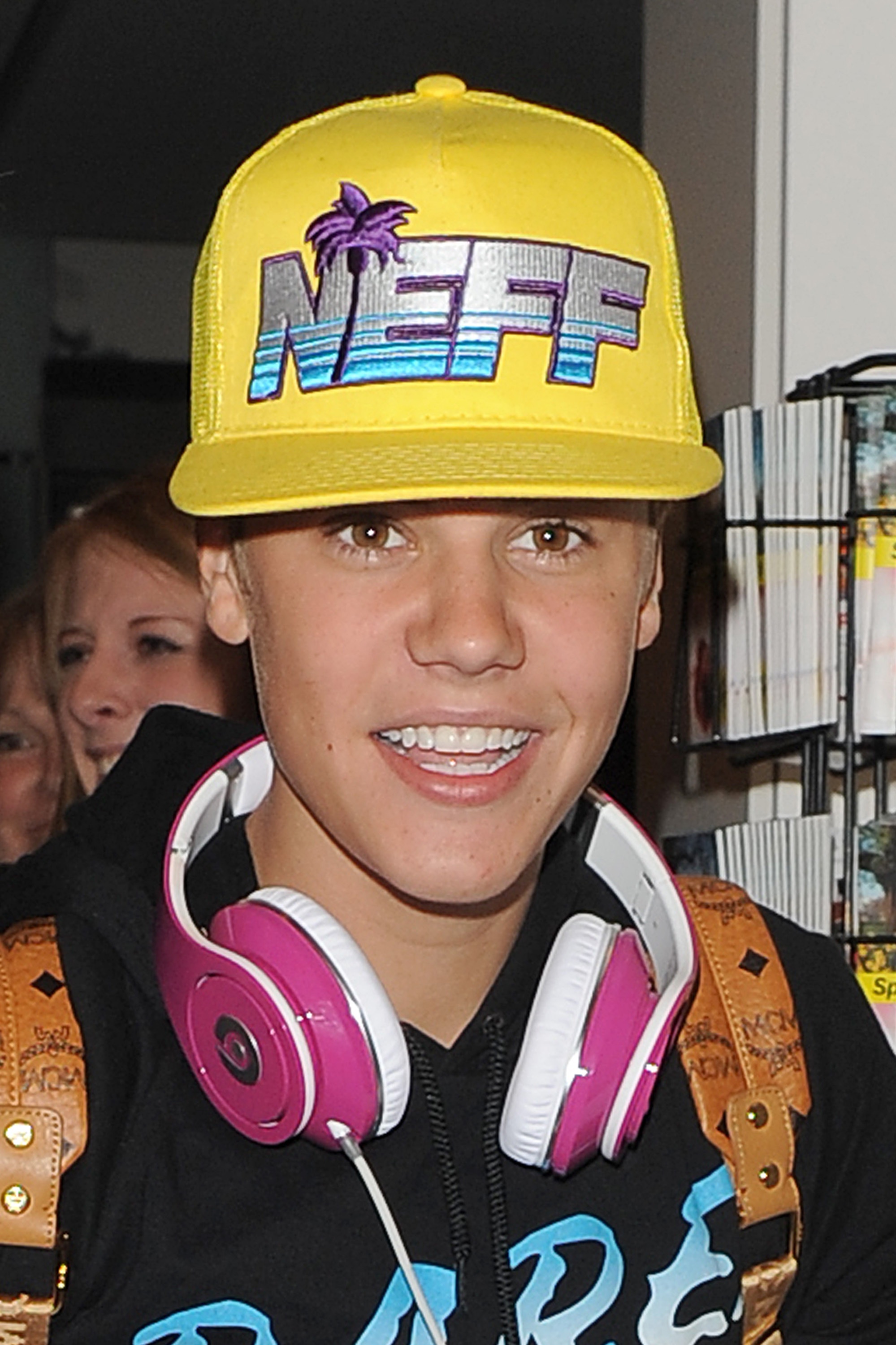 Justin Bieber is revealing his life to his fans the best way a musician knows how — through his songs.

The “Boyfriend” singer and Canadian pop star is taking a page from Taylor Swift‘s book and telling you how he feels through lyrics. The Biebs opened up to heat magazine about how he took his unfortunate paternity situation last November and has made a track that will appear on his upcoming album, Believe.

If you can recall — which won’t be too hard for diehard fans of Justin Bieber — Mariah Yeater claimed the 18-year-old fathered her baby after the two hooked up backstage at one of Justin’s L.A. concerts in 2010.

However, Justin took a stand and assured that nothing occurred between him and Mariah, and even took a DNA paternity test to clear things up, at which then Mariah withdrew all charges and allegations against Justin. But he isn’t ready to let her off the hook just yet. He has recently been very vocal about the situation, even sending out a taunting tweet on Twitter saying: “Dear mariah yeeter…we have never met…so from the heart i just wanted to say…” followed by a YouTube clip of Borat’s “You Will Never Get This.”

Oh no! Watch out, Mariah. Sounds like Justin is on a roll, and he isn’t backing down.