America’s Next Top Model is getting a makeover of its own, with the announcement that Nigel Barker, Jay Manuel and Miss J. Alexander will not be returning for cycle 19. But this might actually mean that ANTM will benefit, despite how fans might feel. 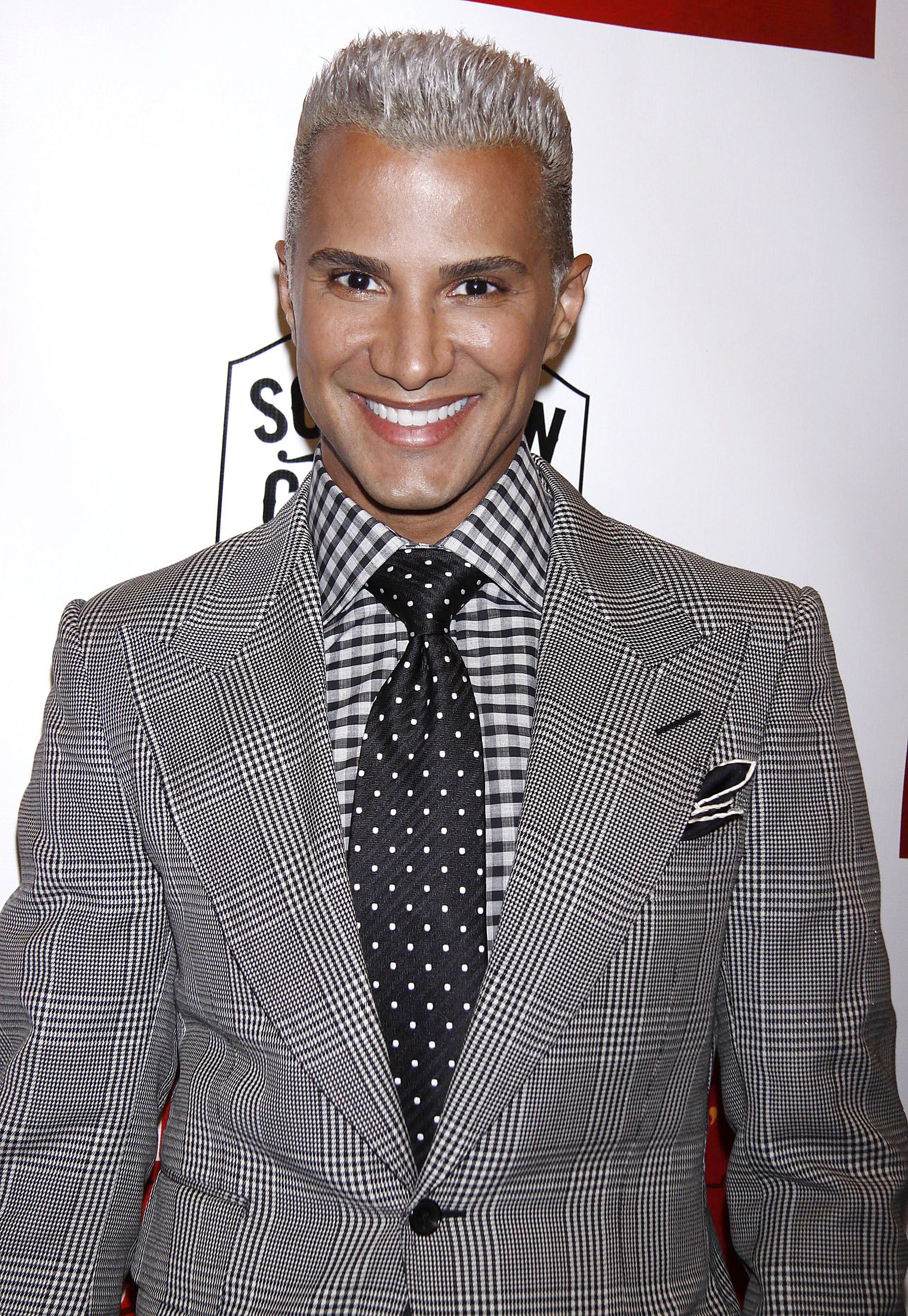 Thought America’s Next Top Model was on its last long, tan legs? Think again. The reality show, which will soon be embarking upon its 19th cycle and which has been suffering a decline in viewership, will have fresh life breathed into it in the form of some brand new panel judges. However, this development has meant the firings of three very important personalities from the show: Mr. Jay Manuel, Miss J. Alexander and Nigel Barker, all of whom have been involved with the show from its very beginning. While none of these three men seems to be all that perturbed by what sounds like something they all knew was coming, fans are still questioning whether this is going to help or hurt the show.

Really, though, no one should be all that surprised. ANTM is one of the longer running reality show competitions on television, and after 18 cycles, viewership is bound to drop. It doesn’t matter how wacky the makeovers are in a season or how strange a twist they throw at the competitors; after a while, people just get bored.

But reality shows are special in the world of television. Unlike their scripted counterparts, their longevity is not limited by developing storylines. Sitcoms or hour-long dramas have a few good seasons at the very most before their hype wears off entirely. And the very idea of replacing those shows’ leads with new people is a sure way to meet their ends much faster. The same does not apply to reality shows, however; in fact, it’s quite the opposite. When a reality show is facing chapter 11, it has the unique luxury of being able to shake things up by bringing on an entirely new lineup of faces. This should be the kind of thing that would deter viewers from ever tuning in again, but it actually seems to work rather well.

Take American Idol, for example. A few years ago, it was clear that a change was needed at the judging table; Paula, Simon and Randy alone just weren’t cutting it anymore. Enter Kara DioGuardi, a total powerhouse in the music industry, who offered a new perspective that viewers were craving. The shakeup was definitely what the show needed, but there was more experimenting to be done. Along came Ellen Degeneres, whose enthusiasm for Idol is legendary and who brought to the panel a glowing optimism and pride. But still, it was not quite right. In the end, original judges Simon and Paula left the show, leaving just Randy at the table with newbies Jennifer Lopez and Steven Tyler. Finally they got it right. American Idol is holding strong in its popularity thanks to the positivity of the current panel. Because new life was breathed into what could have been a dying show, its longevity is increased indefinitely.

And let’s not forget The X Factor, Simon Cowell’s post-Idol endeavour. He famously axed his entire panel and his host in the hope that he could improve the show. Simon has always been something of a visionary, and the fact that he demanded a shakeup so early on in the game proves that he knows how important it is to keep things fresh. Simon defeated The X Factor getting stale before it even could. And with all the publicity swirling around who the new judges will be, Simon certainly knows how to get the public’s attention and rally an audience.

We’re definitely sad to see those three wonderful men make their departures from ANTM. But we think that because of this surprising shakeup, we just might see another 19 cycles.