Demi Lovato is ready to share her personal story. The starlet talks about drug use in Hollywood and how her troubling experiences are letting her grow as a person. 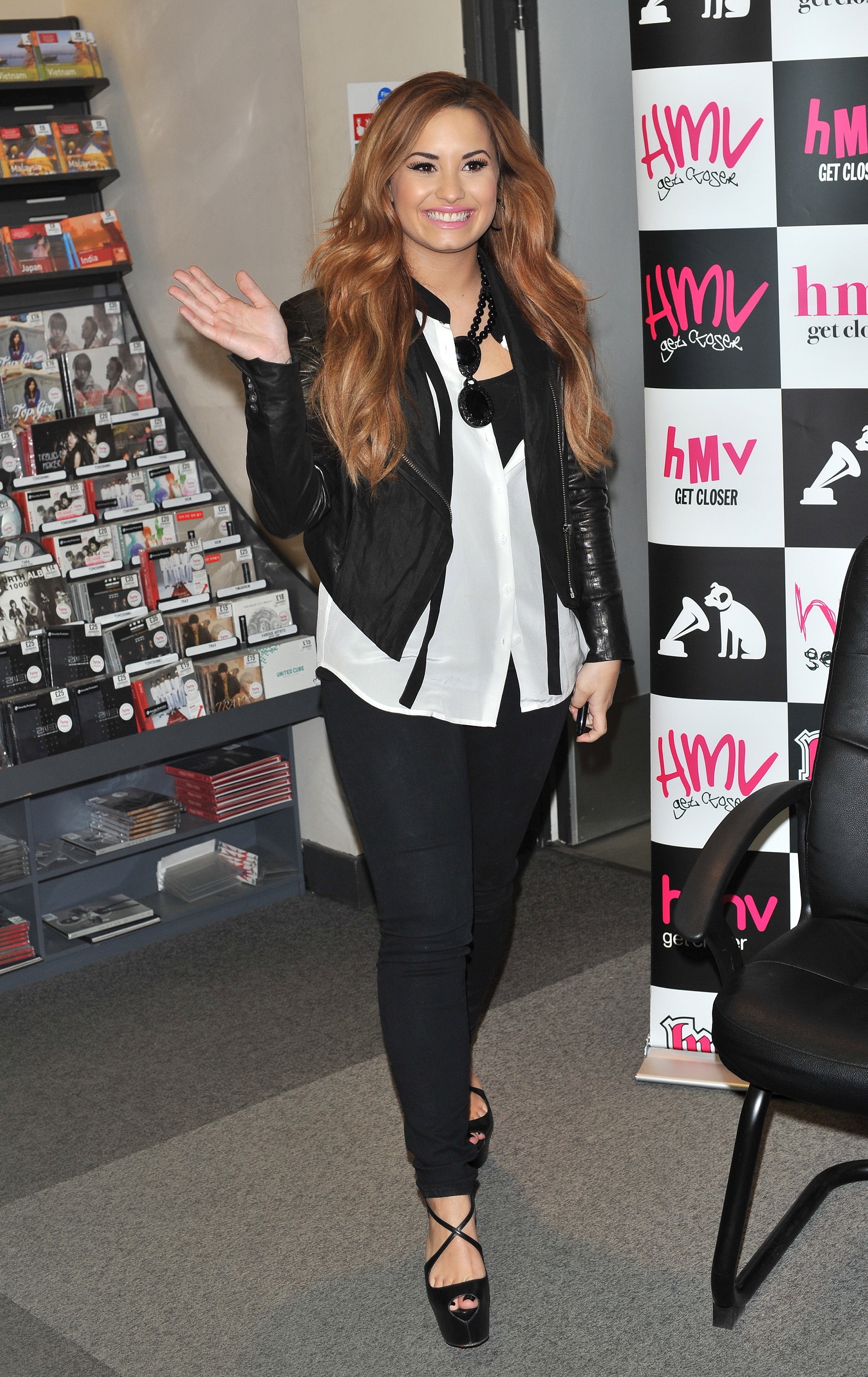 Demi Lovato is letting all her feelings out.

The former Disney teen queen and songstress, who has been very vocal and strong about her trials with bulimia, her weight and problems with her self-esteem, is speaking up once again, but this time it’s all about her downward spiral when it came to fame and drugs.

“It’s something I don’t really want to talk about,” says Demi to Fabulous magazine about using drugs. “What I can say is that I was depressed. I would come off stage in front of 18,000 people and suddenly be alone in a hotel room. I’d come crashing down and would try to find a way to re-create that feeling, to stay ‘up.'”

In the in-depth interview with Fabulous, Demi also reveals just how her celebrity popularity made her realize who her real friends were and weren’t in Hollywood.

“Promoters gave me drugs and alcohol in restaurants or clubs. They wanted me to come back so I would be seen there. They were basically kissing my ass,” says Demi to the magazine. “I thought they were my friends. I thought I was having fun. Being a celebrity can be dangerous. Nobody says ‘no.’ That’s why so many end up overdosing and dying. It could definitely have happened to me.”

We’re definitely glad Demi got out of that troubling period of her life and is becoming a stronger person day by day.

Besides telling her story as a way to help others in the same situation, the 19-year-old also acted as a contributing editor for Seventeen, where she blogged about healthy eating tips and wrote about body issues. And although the brunette starlet has been keeping busy with promoting her third album, Unbroken, she tells the magazine she isn’t getting into acting any time soon.

“I need to be secure in my body before I go back in front of the camera. Anyone in recovery from an eating disorder would find that triggering, and I’m not ready.”

Demi Lovato’s sexy shoot
Demi Lovato: “I was born with an eating disorder”
Demi Lovato takes a break from Twitter