Katy Perry is not letting this one get away. The pop star was seen with her new boyfriend at the music festival and didn’t let the crowds of people stop her from showing her affection for her new beau. 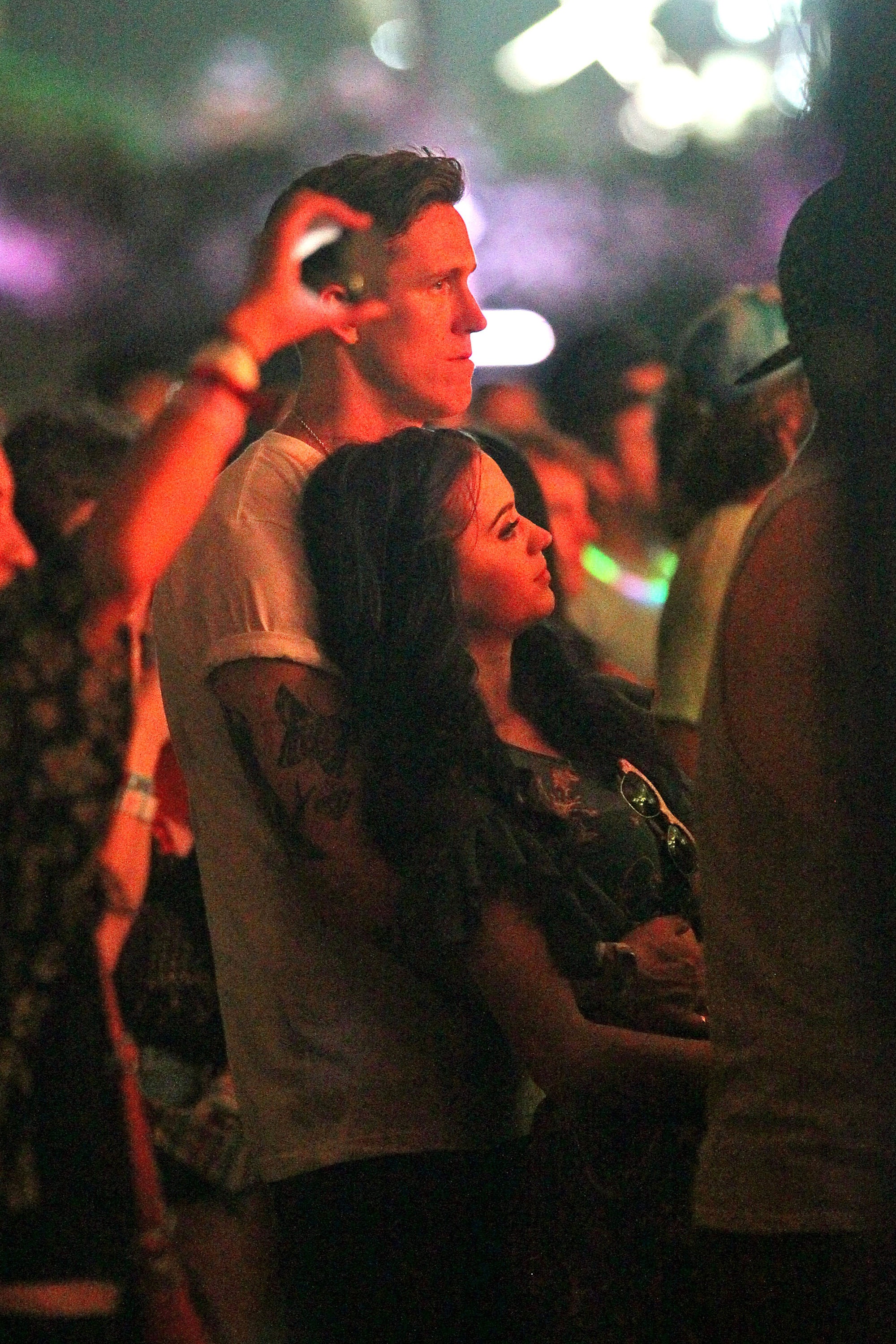 Has Katy Perry kissed another man and liked it?

The “Part of Me” singer is head over heels with new boyfriend and Florence + the Machine guitarist Robert Ackroyd. The two were seen together at the second weekend of the Coachella music festival. According to the Daily Mail, the couple was first spotted together at last weekend’s Coachella festival during Rihanna‘s performance.

The Daily Mail posted pictures of the new lovebirds, and it seems Katy couldn’t look happier. In one photo, the two are kissing each other, and in another, Katy looks gleeful as she wraps her arms around her new beau’s neck.

Now we all know how some forms of PDA can make onlookers feel extremely awkward, but Katy and Robert’s public displays of affection actually looked genuine and sweet!

The photos suggest that Katy may have found just the right person to help her move on from her divorce from actor Russell Brand, who, by the way, has already moved on with model girlfriend Nikolett Barabas. And although Katy was linked to French model Baptiste Giabiconi just over a month ago, we think there may be a different type of chemistry going on between Katy and Robert, one that is strong enough to make a celebrity musician turn into absolute mush when in public. I guess we’ll have to wait to see if we’re right.