After being prematurely cancelled after only three seasons, Arrested Development will finally be returning for a fourth in 2013. We list our top five reasons we can’t wait for the return of the Bluth family! 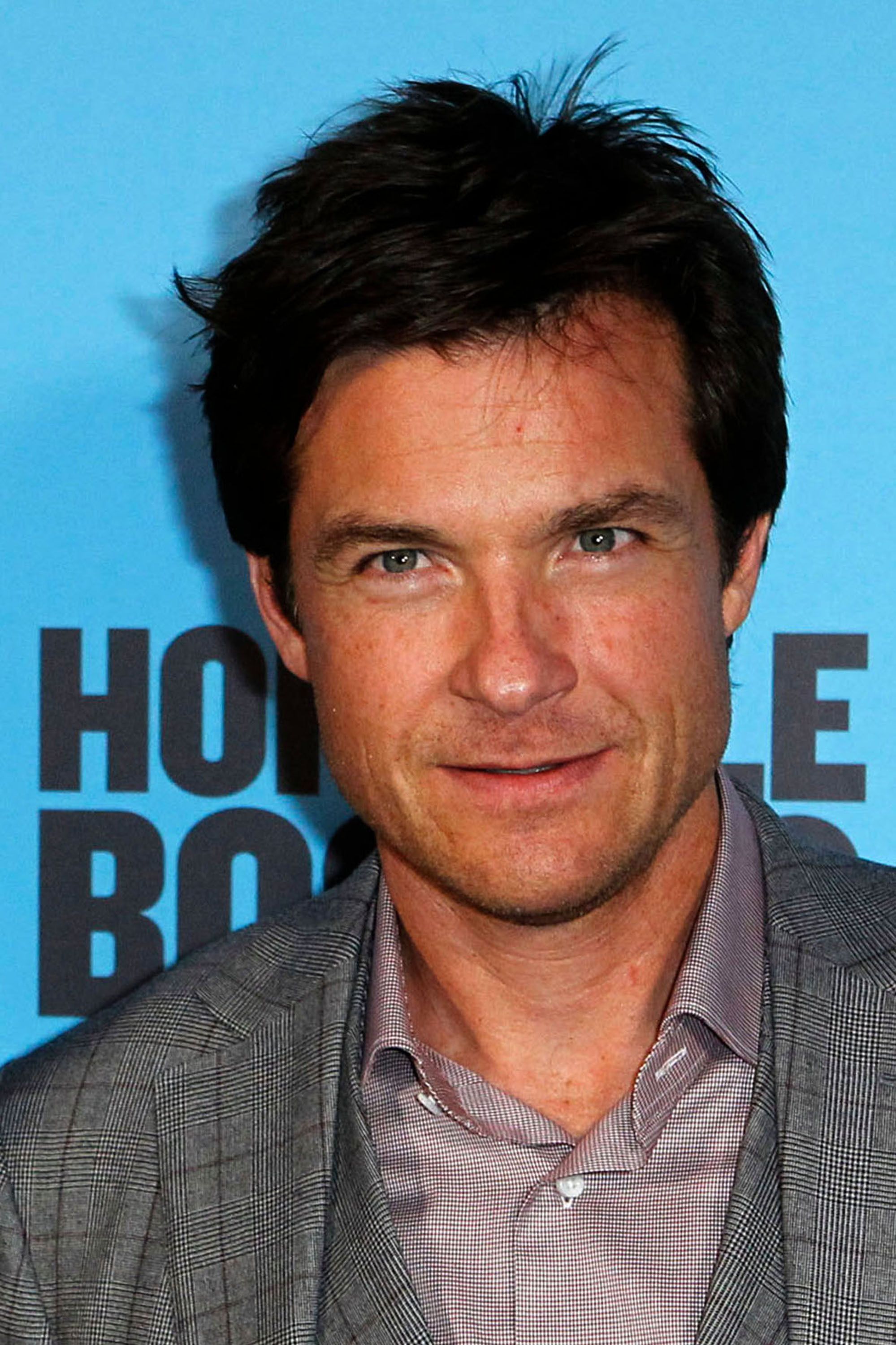 Now here’s the story about a hysterical TV show that was cancelled prematurely and the executives who had no choice but to give the fans their show back. It’s called Arrested Development.

That’s right, everyone. Looks like that squeaky, loud, fanatic fan wheel gets its grease, as has been proven by the long-awaited return of Arrested Development. Earlier this week, a formal announcement was made by show creator Mitch Hurwitz and a bunch of executive types, stating that 10 brand new episodes will be released on Netflix some time in 2013, giving fans a chance to go on an Arrested Development binge rather than politely wait for each week’s new episode. The 10 episodes will be treated as the show’s fourth season, and each one will follow a different character. All of this is apparently in preparation for an Arrested Development movie to be released shortly after.

We know we still have another year to wait, but this announcement has made us unbelievably excited. Arrested Development is the reason quirky and intelligent shows like 30 Rock and Parks and Recreation even exist today. It introduced the world to a brand of sitcom humour that it perhaps wasn’t ready for yet, getting cancelled after three short seasons. Over time, though, as people have come to recognize how truly trailblazing this show was, it has earned (in syndication) the appreciation, respect and, most importantly, the audience it always deserved. Now Arrested Development‘s popularity has reached such heights that it has been rewarded with a triumphant resurrection. It’s just like Jesus.

There are countless reasons we can’t wait for the return of Arrested Development, but we’ve done our best to narrow it down to our top five.

Michael Cera‘s return to his roots

No one does painfully awkward youth like Michael Cera; his ability to come across as permanently confused and socially inept has made him the adorable star he is today. But before he was starring in Superbad and Scott Pilgrim, Michael Cera cut his awkward teeth as George Michael Bluth on Arrested Development. Obviously his distinctive style of social discomfort really impressed the creators of the show, since he was apparently the first person cast. It will be exciting to see Michael Cera return to the role that helped make him who he is today. And this time, none of his critics will be able to fault him for not branching out and playing a different kind of character.

Some of the best scenes on Arrested Development involve Gob’s, played by Will Arnett, wildly ambitious (and often unsuccessful) magic tricks. Some highlights include being unable to properly escape prison after voluntarily being locked up and getting his fingers chopped off by the Sword of Destiny during one of his acts. We can only imagine what kinds of magic antics Gob is sure to get into now that Arrested Development‘s writers have had six years since the show’s cancellation to mull it over. Perhaps famed magician Neil Patrick Harris will make an appearance as himself and teach Gob a thing or two.

Tobias’ enthusiasm for his craft is utterly infectious, if not thoroughly delusional. But God bless him, he stops at nothing to show the world he is the capable, versatile actor he claims to be. He had a bit of a good thing going (for him, that is) with the Blue Man Group, but generally, his acting career has been non-existent. In an unexpected turn of events, we’d love to see Tobias, played by David Cross, actually thriving as an actor in the next legs of Arrested Development, finally having been cast in something that suits him perfectly. It would be interesting to see his unshakable bravado at last matched with something that warrants it.

When last we saw George Michael and Maeby (played by Alia Shawkat), it was revealed they were not actually biological cousins, since Lindsay, Maeby’s mother and Michael’s allegedly twin sister, was adopted. This meant that George Michael and Maeby’s passionate kiss — not to mention George Michael’s apparently sinful love for Maeby — was technically not so icky. So what now? Will George Michael have gotten over his lingering discomfort when it comes to taking his relationship with Maeby to the next level? Or will we find him still tortured by his love for her?

How we have missed the drunken matriarch of the Bluth family, played to perfection by Jessica Walter. We can only surmise what schemes Lucille will have hatched against her family after all this time, but we are absolutely certain that whatever they are, they will have been well worth the wait.

Zac Efron talks about steamy love scenes in new movie
Search for the next Marilyn Monroe, coming to a TV near you
Celebrities with a serious case of the ugly ducklings