Michael Jackson is posthumously involved in a battle over the paternity of his son Blanket thanks to someone named Matt Fiddes, who claims to be Blanket’s biological father. This is just the latest in a long string of celebrity baby-daddy dramas. Here we list a few of the most memorable paternity scandals! 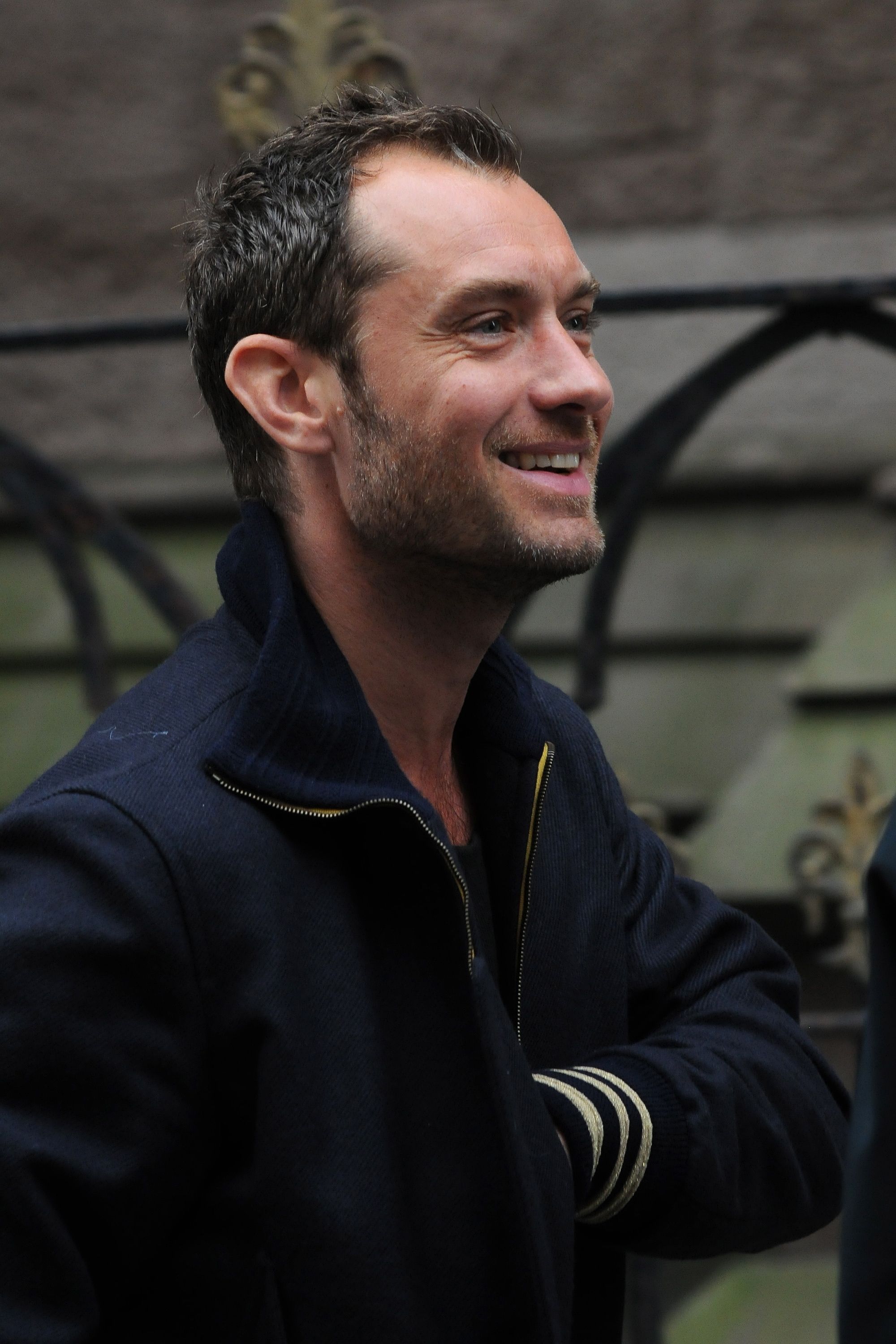 There are a few things that are sure to win you a flaming-hot second of fame. One is stalking a celebrity to the point of a restraining order, as was the case with Alec Baldwin and his fanatic follower. Another is breaking into a celebrity’s home and using his amenities, as Quamine Taylor, Diddy‘s home trespasser, can attest. And then, of course, there’s the claim that one is a celebrity’s child’s biological flesh and blood.

The latest would-be baby daddy to come out of the woodwork is Matt Fiddes, who worked as Michael Jackson‘s bodyguard while the late king of pop was in the United Kingdom. Fiddes has filed legal action to prove he is Prince Michael Jackson II’s (aka Blanket) biological father, claiming that he once donated sperm to Michael Jackson before Blanket was born. If he gets the proof of paternity he wants, it will mean Fiddes will be entitled to the visitation rights he so desires, stating that he wants the children back in his life. Fiddes also states he has no intention of replacing Michael as the children’s father.

It’s been a little while since we had a baby-daddy story on our hands. Every now and then, we can rely on some nobody emerging out of nowhere and calling into question a star’s relationship with a child. Fiddes’ case is a special one, though; we’re not actually sure we’ve seen someone try to disprove a star’s fatherhood for the sake of attention. What typically happens in these situations is that someone claims that a star fathered her child, insists a paternity test be taken, which the star ultimately obliges, and the results speak for themselves.

There have been some truly ridiculous celebrity paternity tests administered over the years, but here are the ones we think are especially notable:

Pearls were clutched ferociously when news broke that a 20-year-old woman claimed that Justin Bieber, still a minor at the time, was the father of her baby. Mariah Yeater, who said the two hooked up one night backstage at one of the Bieb’s concerts, insisted that Justin take a paternity test, but Justin was so unfazed by the claim that he actually took the test before the courts asked him to. Obviously the results came back negative, and Justin could move on to showering his girlfriend, Selena Gomez, with endless love.

He’s a pleasure to look at, but man, Jude Law sure does seem to misbehave. In 2009, American model Samantha Burke had Jude Law take a paternity test to prove he was her daughter’s father. The results came back positive, but that apparently wasn’t enough to sway Jude’s heart and have him swoop in as the hero dad: He seems to be content remaining somewhat estranged from baby Sophia and her mother. Sigh. Come on, Jude. Shape up!

One day Eddie Murphy was enjoying his fat suit-cradled career, the next, Melanie Brown (aka Scary Spice) was claiming he was her child’s father. Eddie’s knee-jerk reaction was “nuh-uh,” but after a paternity test came back positive, Eddie had no choice but to change his tune. But just like Jude, Eddie doesn’t seem to have much interest in his kid. Well, at least he has his Norbit DVDs to snuggle up with.

Now here’s a guy you can set your watch to. When Kali Bowyer claimed that Chris Rock was the father of her 13-year-old son, Chris willingly took the paternity test. Not only did the results come back negative, but he also requested that any money given to Bowyer for the story be given to a cause that supports disadvantaged children. Who wouldn’t want a guy like that to be the father of her children?