Lindsay Lohan has gotten herself into quite a mess. The actress was involved in a club fight that ended with her dad saving the day. 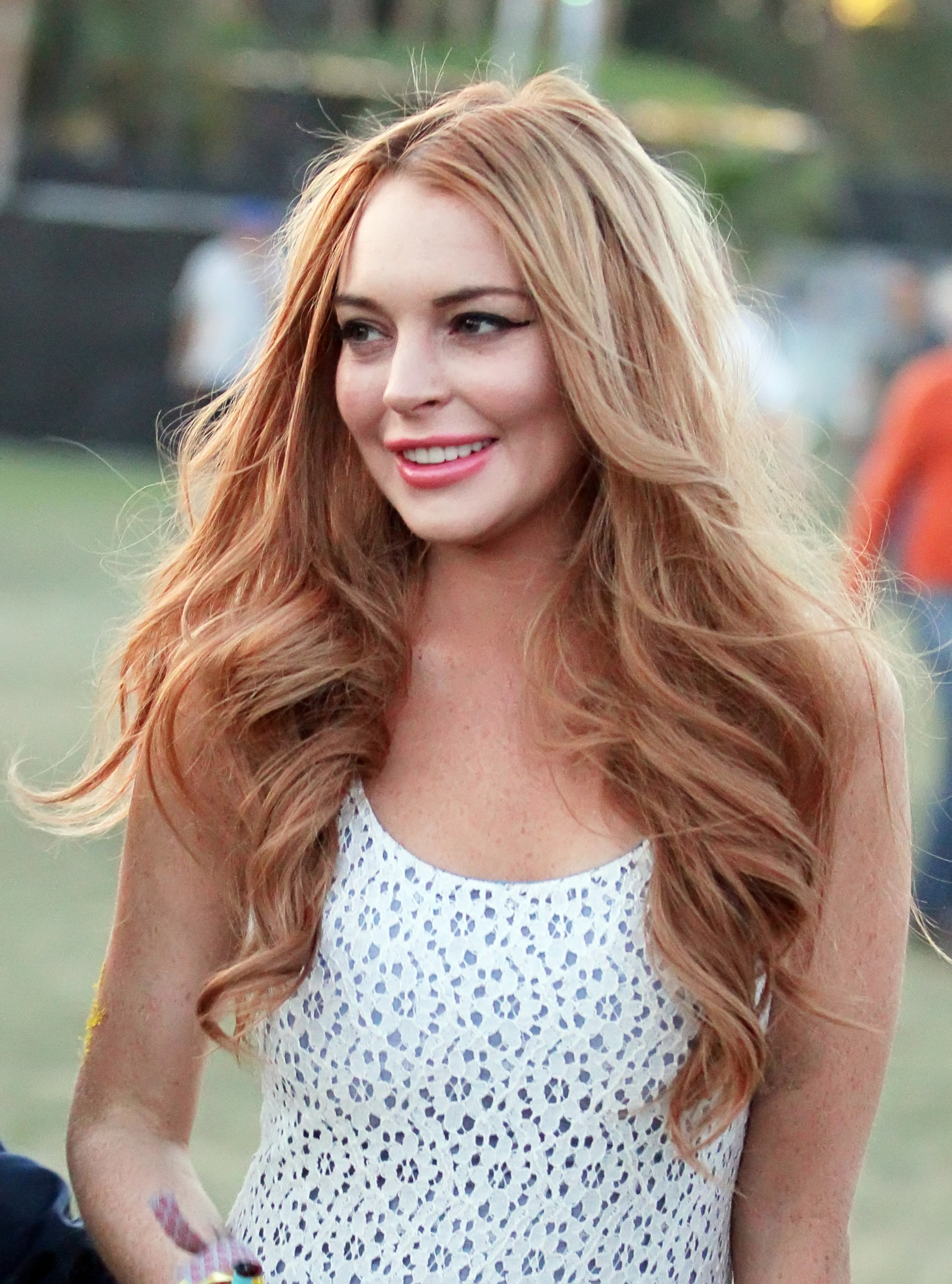 Lindsay Lohan has gotten herself into yet another situation — and this time it’s a family affair.

The Mean Girls star is in another mess after being accused of starting a fight inside a nightclub this week, according to reports from TMZ.com. The actress, who was on the road to getting her life in control , was involved in a spat with another girl after she made some comments that sent Lindsay over the edge.

So what did the girl say that made Lilo so upset? She asked her why her father was at the nightclub with her. Yup, Lindsay and her dad were out at a club together.

The entertainment website claims that Lindsay’s booth was right beside the girl’s, and a witness recalls the whole event, saying that Lindsay “tapped” the girl on the shoulder and asked, “Did you bump into me?” The girl told Lindsay it wasn’t her and then blamed Lindsay’s dad on the alleged bump, after which Lindsay asked her why her dad would do that, prompting the girl to ask, “You go clubbing with your dad?”

Probably not the smartest question to ask during a confrontation, especially since that particular sentence can hold so much meaning.

It was then that Lindsay swore at the girl and threw her drink in her face. But Lindsay’s dad, Michael Lohan, says his daughter did nothing and isn’t the one to blame.

“There were some people dancing around her and people trying to get to her, and I was keeping them away. I heard commotion behind me. And the girl said something, and Lindsay cursed, and the other girl threw a drink at her, and that was it,” says Michael to TMZ.com. “I grabbed Lindsay. I held the other girl back and told security to get her out right away.”

Well, it’s good that he tried to take control of the situation as quickly as possible and prevent anymore drama for his daughter. He continued to say that the fight was “absolutely not” Lindsay’s fault and “there was no contact whatsoever” between the two.

Maybe it would be best if they spent their family time together away from any public place, just to be safe.