Justin Bieber is on his way to becoming a cyclin’ dude. The teen pop star has invested in a new ride that will definitely take his heartthrob status to a whole new level. 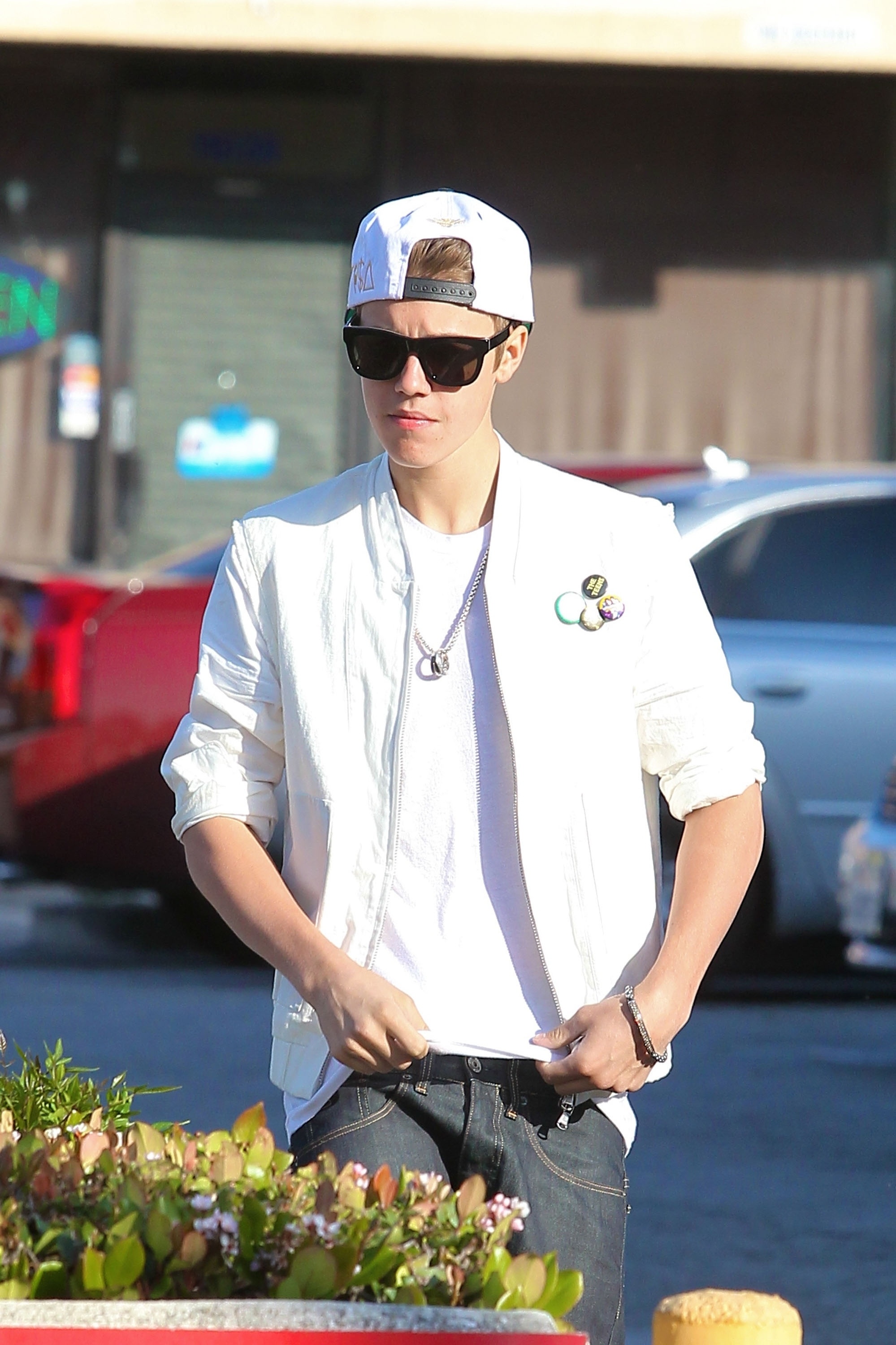 Justin Bieber has got himself a new set of wheels!

The “Boyfriend” singer has reportedly bought a souped-up motorcycle, according to TMZ.com. Sources tell the entertainment magazine that the Bieb’s dropped $20,000 on a Ducati Superbike 848 in the arctic white silk model.

Justin Bieber on a motorcycle? We’re sure that every one of his fans is swooning as they picture him on the bike looking dangerous and cute at the same time.

The Canadian-born pop star bought the motorcycle on the advice of his mentor and R&B singer Usher, who has the same bike in black. And although Justin doesn’t have his motorcycle licence, the source told TMZ.com that “he’s working on it.”

Picture it now: Justin with Selena Gomez holding on to him as he races his motorcycle through the streets of L.A. Sounds like every girl’s dream — or maybe just a scene from his next music video.