Adele is a performer on the roll. The songstress is leading the way in nominations for one of the most recognized music awards show, showing everyone that this has definitely been a very good year for her. 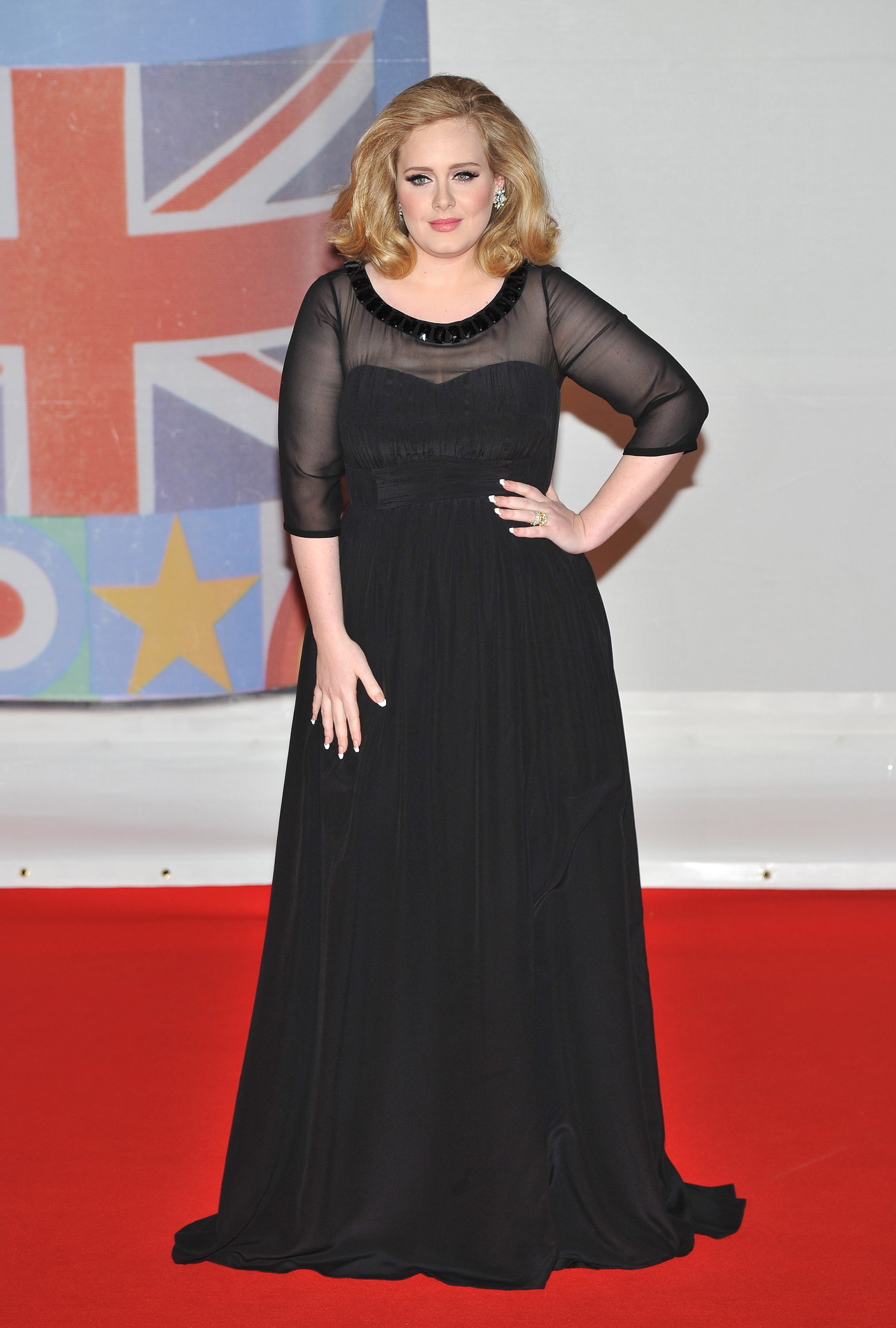 It is officially the year of Adele.

The “Someone Like You” artist is the leading contender for the 2012 Billboard Music Awards, with the most nominations. The English songstress managed to snag 18 — yes, count them, 18 — award category nominations, including Top Artist, Top Female Artist and Top Billboard 200 Artist. To put it this way, basically the only categories Adele didn’t get nominated in were the categories for males only, for bands or for digitial songs.

Yes, she is that great.

This has been a pretty fabulous year for Adele, starting with her six-time Grammy win, which included earning the Best Album of the Year for 21. She won Best British Female at the Brit Awards and also garnered other countless nominations and gained recognition from other music industry award shows. The 23-year-old was also recently named the U.K.’s richest young musician by the U.K. Sunday Times, with the “Rolling in the Deep” singer earning an estimated $31.8 million. Yup, everything is looking up for Adele.

Other leaders for Billboard nominees include electro pop duo LMFAO, who got 17 nods, and Rihanna, with 13 nominations, including a nod for Top Digital Songs Artist. But the really interesting thing to see is which performer will win Top Artist, especially since the category includes Adele, Lady Gaga, Lil Wayne, Katy Perry and Rihanna.