Oy, no joke. A Toronto man, Lee Moir, was arrested and charged for sexually abusing a minor by posing as Justin Bieber. 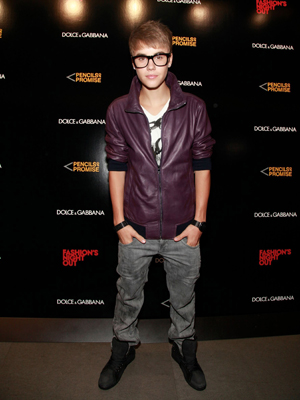 Not all that’s Bieber is gold. Case in point: A 34-year-old Toronto man was arrested for sexually abusing a 12-year-old New Jersey girl online by impersonating Justin Bieber.

Lee Moir is accused of posing as the Canadian pop star on Facebook, then threatening and sexually abusing the underage youth. Moir threatened to harm the girl’s family to force her to perform sexual acts via video web chat.

The Toronto man was arrested on April 4 after an undercover police officer posed as a 14-year-old girl and arranged a meeting with Moir. He is charged with extortion, luring and child pornography.

There has been no word yet from Bieber’s side.

This is shocking news to wake up to — what’s up, Canada? First Alec Baldwin’s stalker turns out to be a Canuck, now this… Settle down, pervs.