Rihanna has some explaining to do. The singer is receiving a lot of attention — and not the good kind — after snapping and tweeting a photo of herself pouring out a white substance during the Coachella festival. 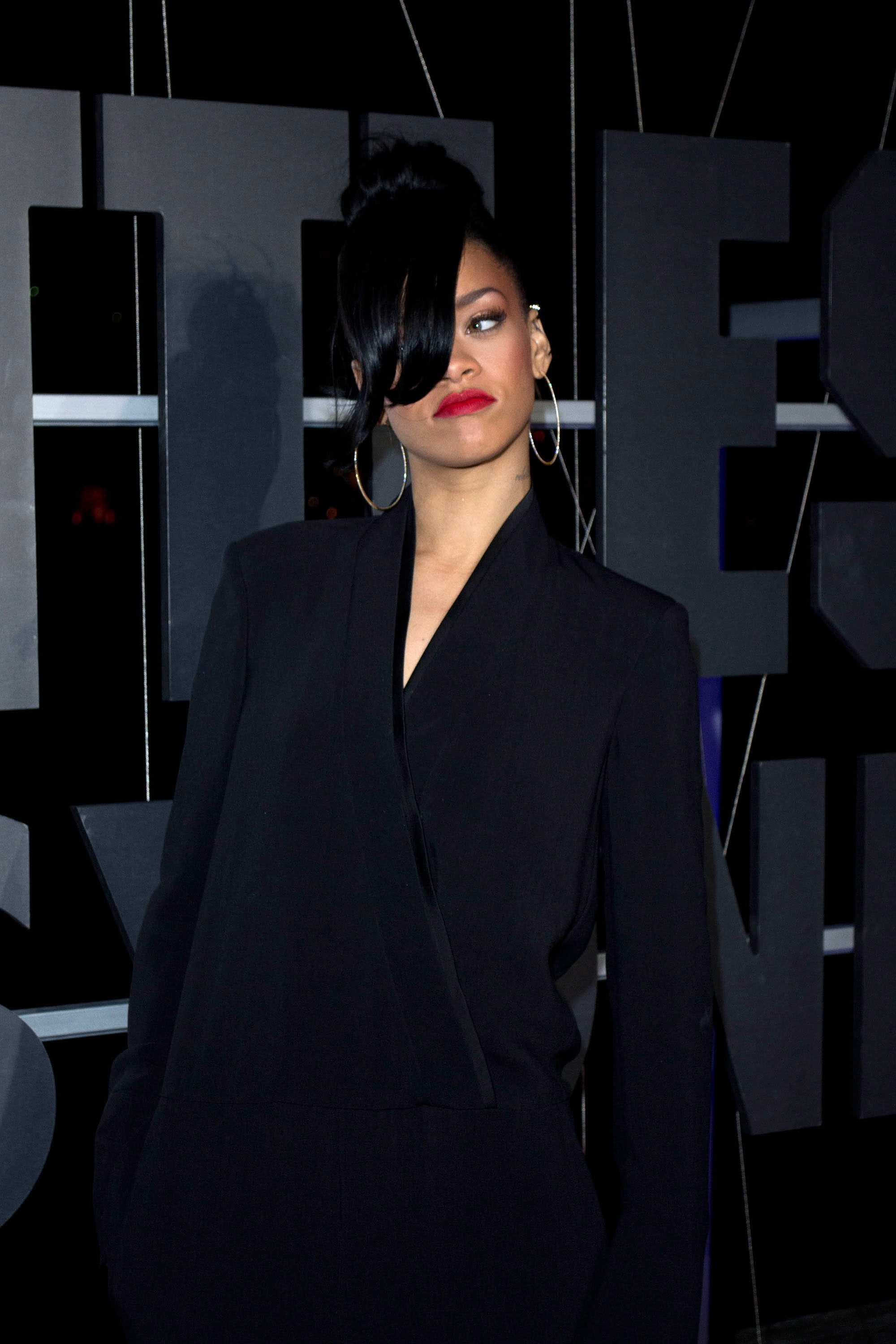 Oh no, Rihanna, what have you gotten yourself into?

The “We Found Love” singer is in the middle of a controversy — and this time it has nothing to do with Chris Brown. According to the Daily Mail, the Barbadian singer is being questioned by her many fans after she tweeted a photo that shows herself pouring a “white substance” on her bodyguard’s head during Coachella. She then tweeted the caption, “Memories don’t live like people do #coachella.”

It didn’t take long for the Twitterverse to respond to Rihanna’s bad-girl actions, as fans of the pop star began to speculate that the substance she was pouring on the bodyguard’s head was possibly marijuana or some other drug.

“I love her music, not her lifestyle,” tweeted one fan, according to The Sun UK. Another fan and parent tweeted, “I have a ten-year-old daughter who loves her, and I wouldn’t want my child seeing this.”

Rihanna has yet to comment, but we all know she usually does whatever she wants to do when it comes to her personal life. She even told ELLE, as its May cover girl, that she is “still going to be the same person” no matter what anybody says about her.

We can respect that, but maybe Rihanna should watch out what she posts or tweets, just to be careful.