You know it’s serious when you talk about buying a house together. The young celebrity couple is reportedly taking their relationship to the next level and planning to search for a cozy abode to call their own. 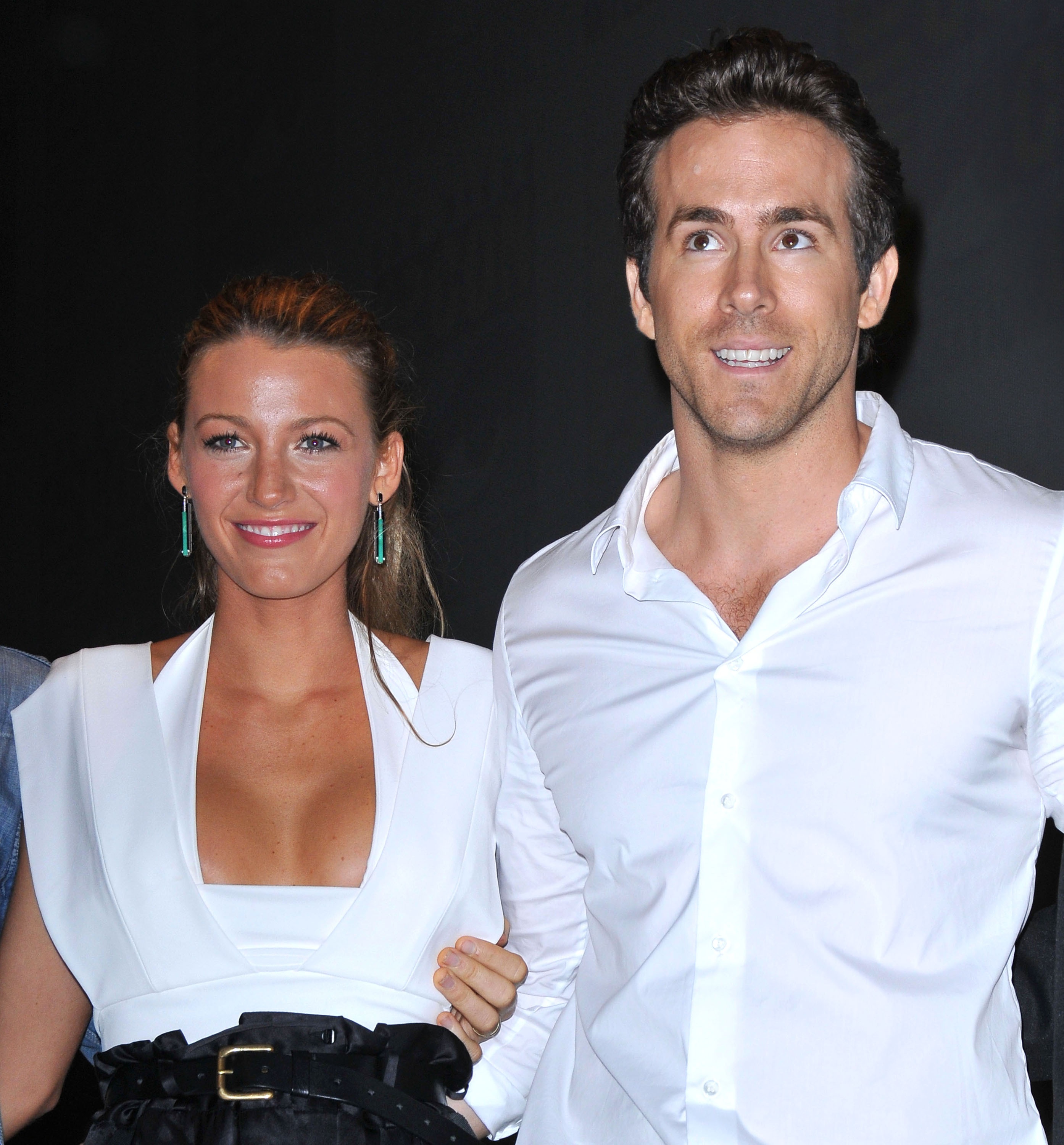 It will soon be a wonderful day in the suburban neighbourhood for Blake Lively and Ryan Reynolds!

The Gossip Girl star is house hunting with boyfriend and Canadian-born actor Ryan Reynolds, according to reports from Us Weekly. The couple, who has been dating for six months, is reportedly ready to take their relationship to the next level. A source tells the entertainment magazine that Blake and Ryan “have been looking around different areas of Connecticut.”

Wow, they’re looking at houses in the suburbs? This really must be serious if they’re willing to leave the city behind.

The couple has also started to domesticate themselves and get some interior decorating ideas after another source claims they saw the couple check “out a lot of home decor stores.”

And although all this may seem to be happening very fast — especially considering that only two months ago, Ryan put his house that he once shared with ex-wife Scarlett Johansson on the market — Ryan has already begun to make himself comfortable with the idea of living with Blake.

“Ryan is practically living with her already,” says a source to Us Weekly. “When he’s at her apartment, it feels like home.”