Madonna is a mom on a mission. The pop superstar is speaking out about her parenting skills and is ready to pack on the tough love as a mother to her children. 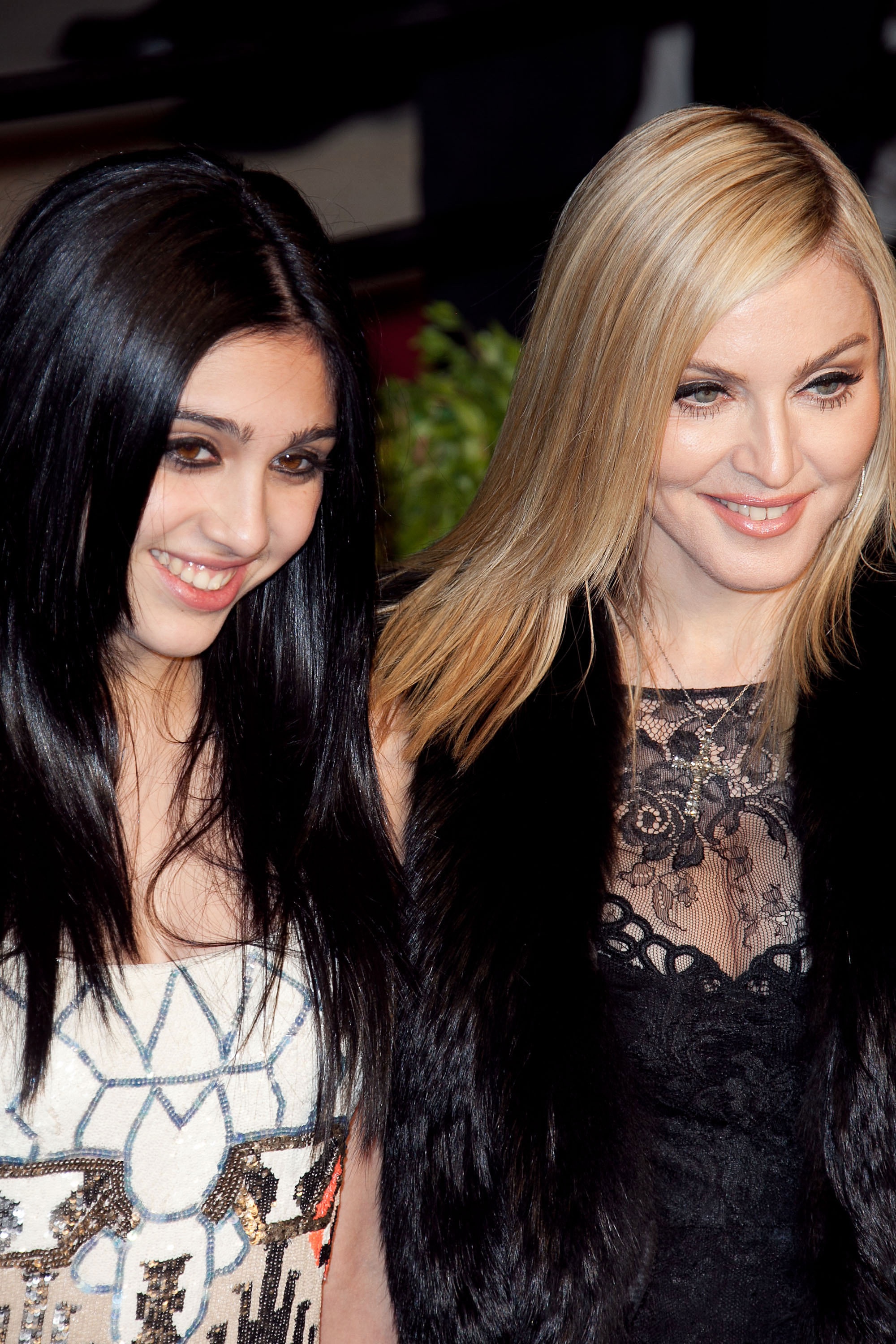 Madonna is toughening up — as a mom, that is.

The pop icon recently spoke about her parental skills in an interview with Rock Center and says she plans to toughen her parenting tactics after seeing a picture of her oldest daughter, Lourdes, smoking a cigarette.

“[I] wasn’t very happy,” says Madonna to Rock Center‘s Harry Smith via TODAY Entertainment. “But honestly, I don’t think I’m as tough as I should be [on my kids]. I think I need to be maybe tougher.”

The Material Girl may feel she’s not a tough mom, but she does have to give herself credit. After all, she is a single mom of four children: daughter Lourdes, 15, whom she had with former boyfriend Carlos Leon; son Rocco, 11, whom she had with ex-hubby Guy Ritchie and her adopted son and daughter, David, 6, and Mercy, 5.

But we know Madge is fully capable of taking control. I mean, just look at how she can take over the stage. And for all of you who think Madonna is too much of party girl to enforce strict disicipline, the 53-year-old is making it clear she wasn’t proud of her daughter’s actions and is ready to take control.

“I don’t approve of anyone smoking cigarettes — most of all my daughter.”