It was not a moment of pride for us Canucks, but the Canadian woman accused of stalking Alec Baldwin finally spoke out to a Montreal newspaper. 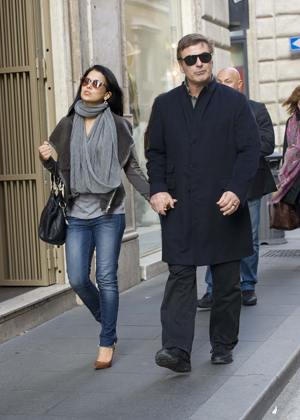 So, remember that Canadian chick who stalked Alec Baldwin, was arrested and restrained outside his New York home? Yeah, that one.

“I feel like I’m still in prison,” Sabourin told Journal de Montreal. “I feel like a fugitive, like a hunted animal. I’m on the run, I’m scared. I pay for everything in cash so I don’t leave a trace. Imagine if the press finds me while I’m moving? I don’t want to become Lady Diana on the road.”

A bit unfair considering that the media’s interest in the French-Canadian actress dwindled as soon as she was apprehended. And the major lesson here is, don’t stalk people. There are consequences, believe it or not.

There ye have it. What do y’all think?