Zac Efron is undeniably handsome and talented, with enough charisma to share with an entire awkward nation. But more important, Zac knows how to play the Hollywood game, and we think it’s the key ingredient to his great success. 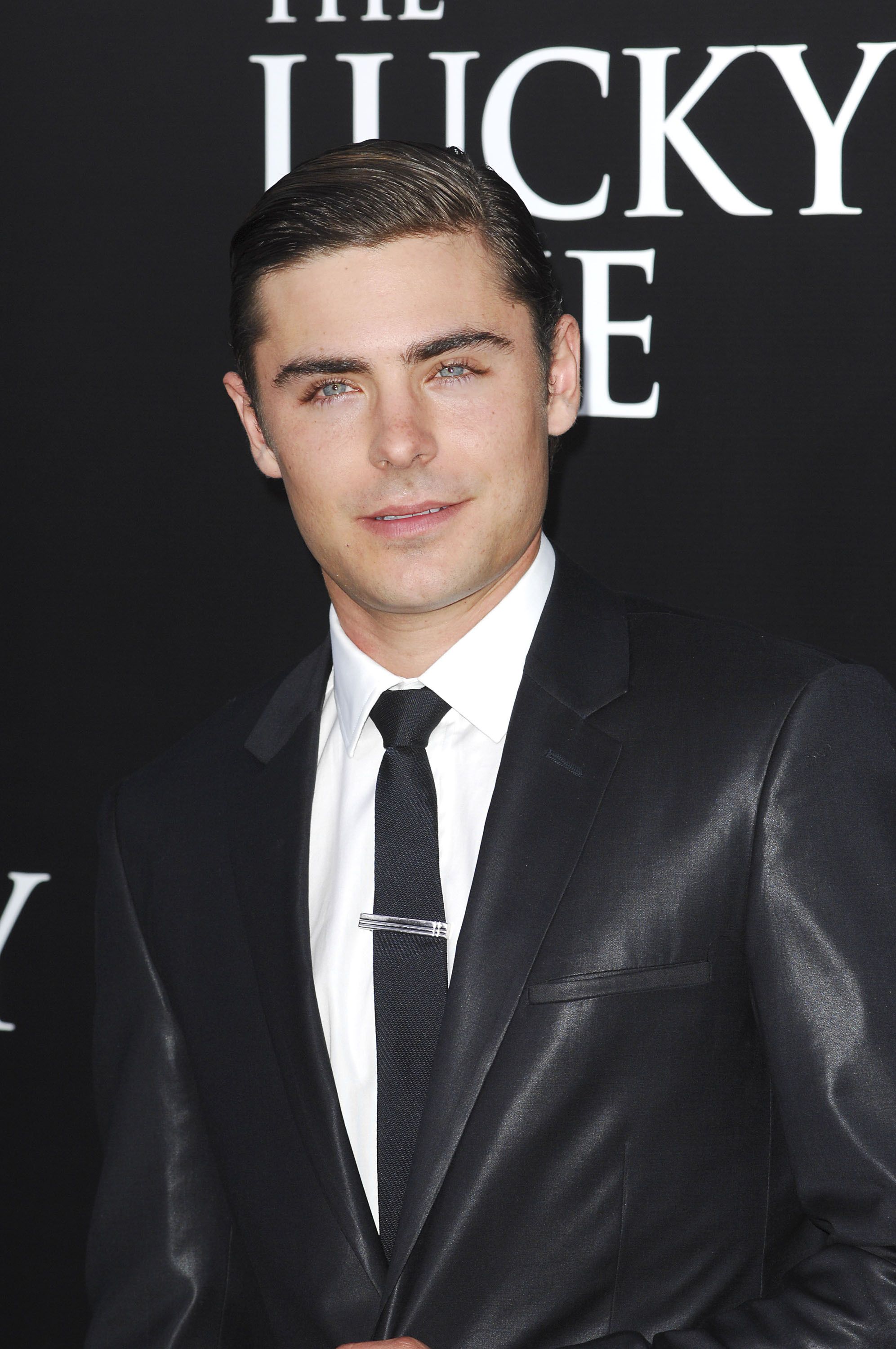 It’s impossible to deny Zac Efron‘s appeal. These days, his handsome mug is everywhere as he promotes his new movie, The Lucky One, which is the latest Nicholas Sparks novel to be adapted for the screen. As time passes and Zac continues to grow more and more dreamy, we can’t help but stop and marvel at just how far he has come since his innocent High School Musical beginnings. Zac’s career is on a trajectory that could easily one day establish him as the next George Clooney — a talented, good-humoured, not to mention attractive leading man who continues to impress and inspire the public.

It’s easy to chalk up Zac Efron’s success to the idea that he is a born star with an unfair helping of luck and looks, and yes, those things are certainly legitimate factors in his career accomplishments. But we think it also has to do with a little thing called smarts. Zac Efron knows how to play the Hollywood game, and so far, he’s played all the right moves.

Zac’s graduation from High School Musical could have been a lot less fruitful than it ended up being. Aware of the fact that his career could easily burn out once the HSM franchise came to an end, Zac attached himself to projects that would help establish him as a grown-up the second High School Musical was over. Between the releases of the HSM sequels, Zac starred in Hairspray and Me and Orson Welles, which featured him alongside some serious Hollywood heavy hitters. By the time High School Musical 3 was in theatres, Zac had already started the transition into a more mature career. He famously dropped out of the recent remake of Footloose because he didn’t want to be attached to yet another musical; Zac was ready for a new challenge. While we can’t get enough of Zac dancing, we applaud this decision. No one was putting Zac in a corner.

We’re also very thankful that Zac didn’t opt for a post-Disney music career. We have no doubt that the option was presented to him with many zeroes attached, but Zac knew better. If we’ve learned anything about stars who try to cross entertainment boundaries, it is that the actor-to-musician transition rarely works out. Of course, there are some exceptions to this rule: Hilary Duff‘s music career became almost more successful than her acting one, and Selena Gomez seems to be doing pretty well for herself. But the vast majority of people who try to make that leap — Zac’s HSM co-star Vanessa Hudgens included — end up with music careers that quickly fizzle out. Strangely, the opposite seems to be true of musicians who cross the bridge into acting; it generally ends up boosting their music careers and opening a new career avenue. But we digress. The point is, if Zac had come out with a single instead of 17 Again right after the release of HSM3, he may not be the gigantic star he is today. Nice move, Zac.

And let’s not forget how skilled Zac is at staying out of the public eye. For someone as famous as he is, it must be rather difficult to avoid the scathing tabloids and remain more or less under the media’s radar. But Zac’s found a way, only really making headlines when he’s doing the publicity circuit in preparation for whatever new project he’s promoting. Not that we wouldn’t love to see more Zac, but if it means running the risk of overexposure, we’re happy to just get our doses when we can so that Zac can preserve his dreamy glow.

Plus, we hear he’s the nicest guy ever. So, checkmate.

Continue to play the fame game wisely, Zac. We’ve got money on your first Oscar nomination within the next five years.