Reality television? Forget about it. Kim is moving on to a new venture. The reality queen talks about her future aspirations, and this time around, she’s all about the politics. 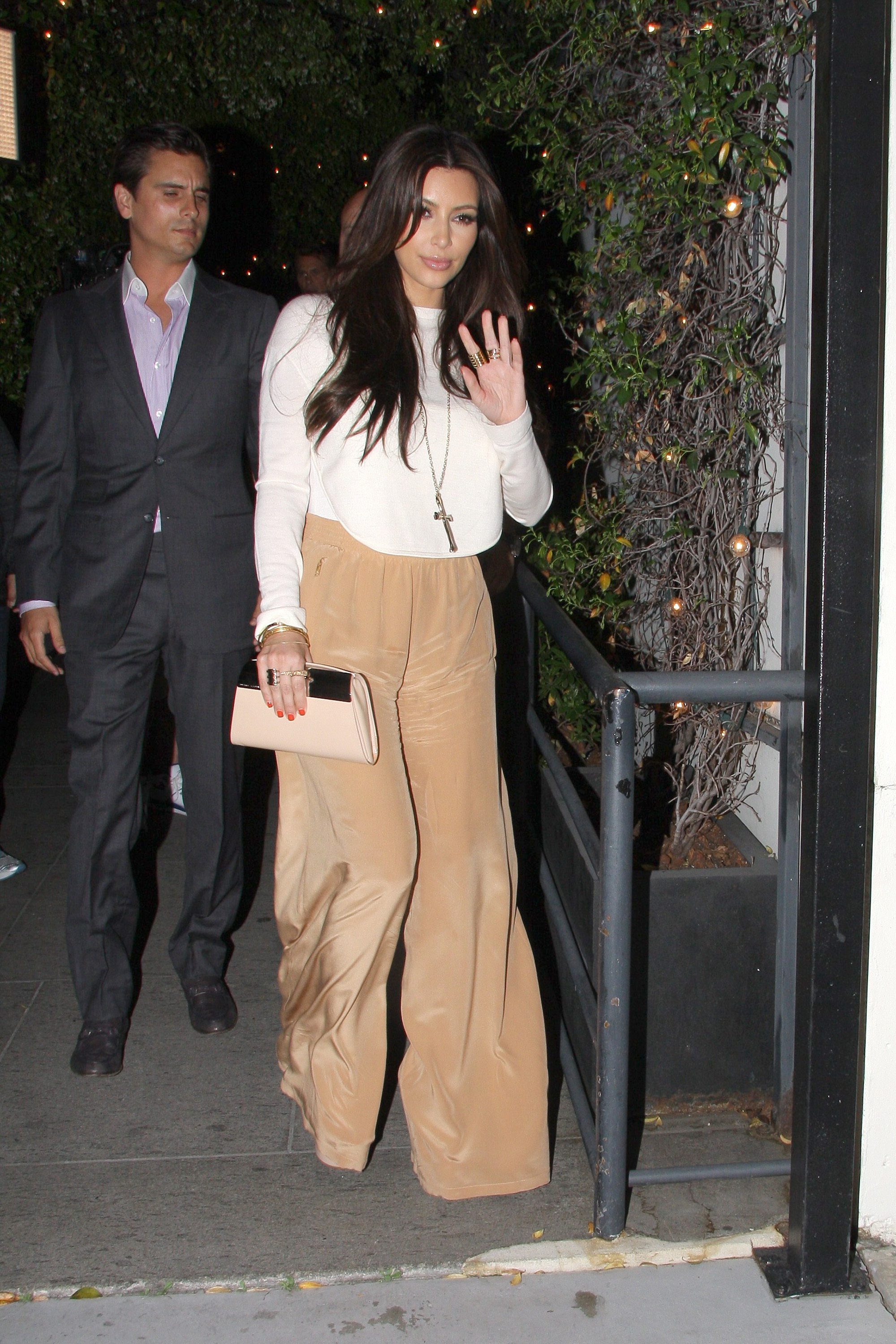 Kim Kardashian has some political aspirations.

The Keeping Up with the Kardashians reality star has expressed her desire to run for mayor of Glendale — and she seems serious. The reality queen talks about her political future in a clip on her sister’s reality series, Khloe & Lamar.

“It’s going to be in, like, five years,” says Kim to Khloe Kardashian via E!Online. The 31-year-old tells her little sis that she plans on buying a home in the area so she can be a resident and rightfully run for the position.

However, one small thing Kim didn’t realize was that Glendale is run by five council members, not one mayor. But despite that fact, Glendale city officials reached out to the reality diva to hopefully help her reach her goal one day.

“It’s a great idea,” says city councilman and former Glendale mayor Ara Najarian to E!Online. “I have offered her the position of honorary chief of staff to my office to help her get acquainted to Glendale.”

Although we may doubt Kim’s ability to hold such a political position, she is already a very popular public figure and has shown us that she can work very well under pressure, as seen through her divorce drama. And when Kim says she wants to pursue something, she usually does.

So get ready, Glendale. You may see Kim Kardashian’s name on a ballot in 2017.