Jack Osbourne is now a full-fledged American. The English television personality has officially become a U.S. citizen and can’t wait to share the good news. 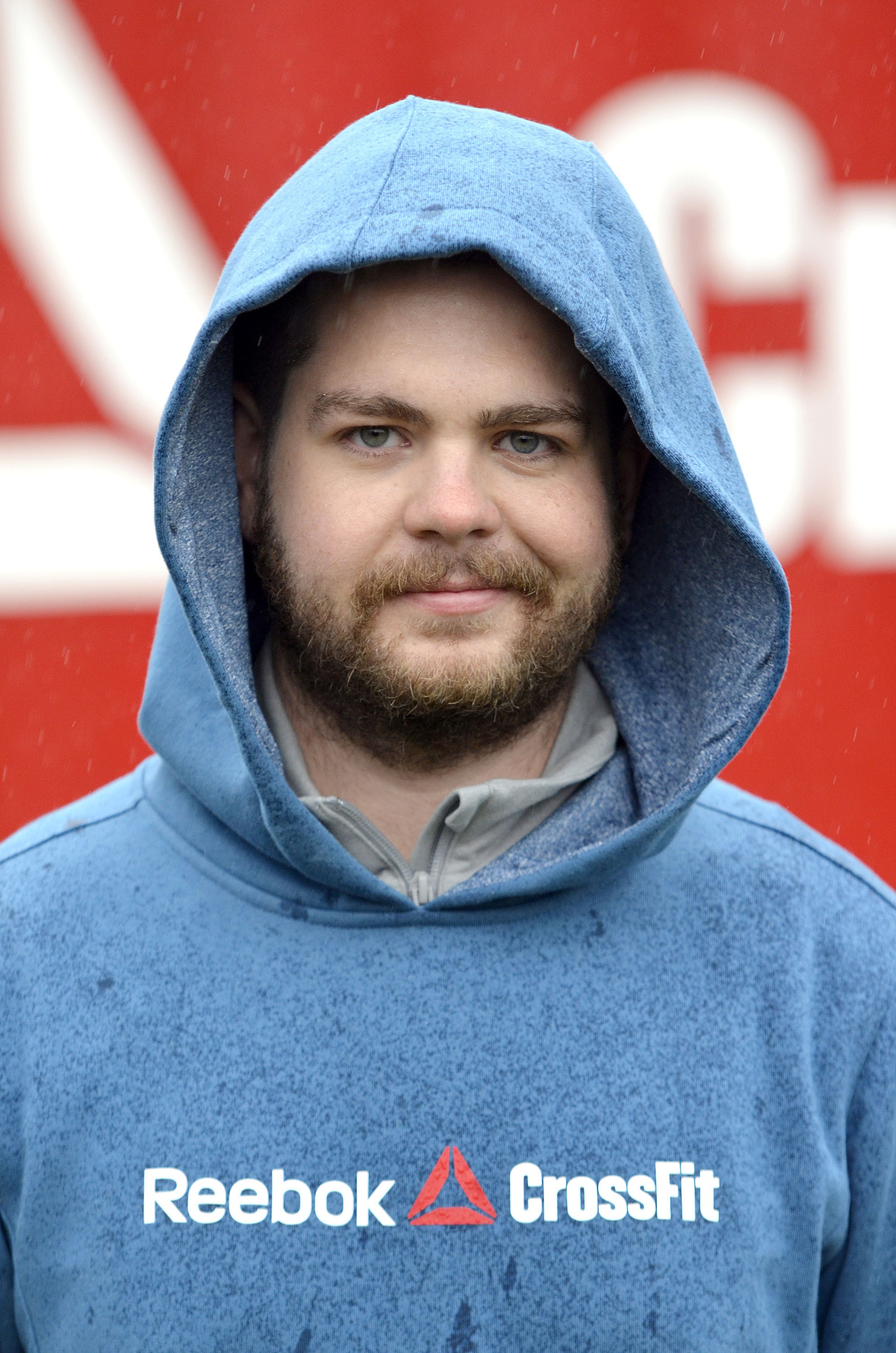 The Adrenaline Junkie star and son of Ozzy Osbourne announced that he became an official citizen of the United States of America, and he couldn’t wait to share the patriotic news with his 230,000-plus Twitter followers.

It may seem odd that Jack became a dual citizen only now considering he and his family have been living in Beverly Hills since he was 11 years old. He also became well known for his family’s popular MTV reality television show, The Osbournes, which was also filmed in the U.S. But even though it took 15 years to get his citizenship, Jack is happy with the news — just as much as his father is, who jokingly tweeted about his son’s news.

“This is what @OfficialOzzy texted me- ‘So I guess u have become an American oh well just as long as you r happy I still love you dearly,'” retweeted Jack. And the news couldn’t come at a better time: The 26-year-old is also excited to become a first-time dad with his fiancee, Lisa Stelly, who is due to give birth any moment.

“Well @lisamarstelly is supposed to give birth to our baby tomorrow. Fingers crossed.”

Read More on The Osbournes

Kelly Osbourne new face of “Make Mine Milk” campaign
Jack Osbourne to be a dad – grandbaby for Ozzy & Sharon!
The Osbournes are reuniting to primetime television!