Demi Moore is back! The actress made her first public appearance after being admitted to rehab, and she is slowly showing everyone that she’s staying strong and positive and is ready to make a comeback at her own pace. 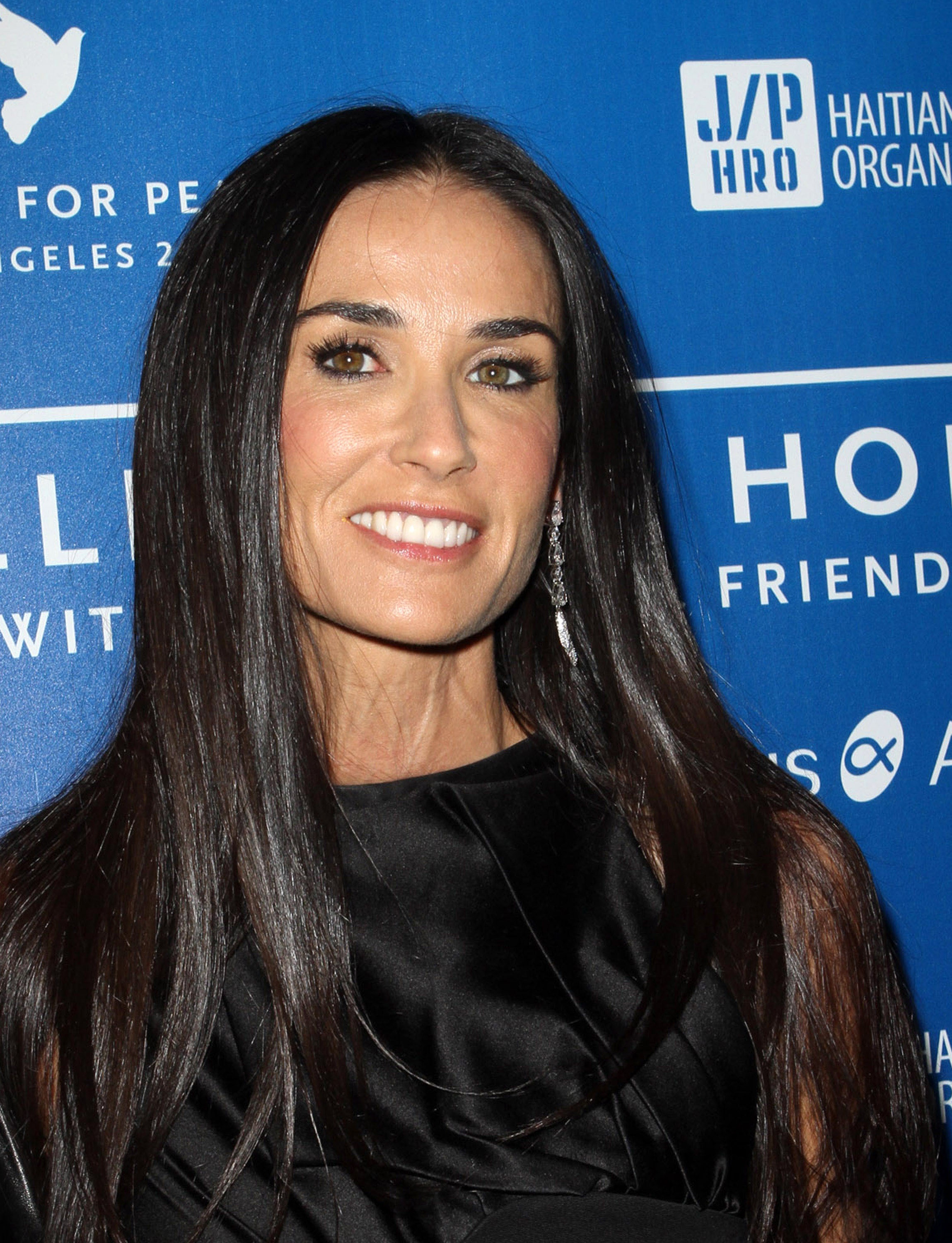 Demi Moore is a woman back on a roll, one day at a time.

The actress, who made her internet comeback via Twitter after a three-month hiatus, has also stepped out on the red carpet for the first time post-rehab.

The former wife of Ashton Kutcher was all smiles and looked fresh and renewed as she attended a launch party for the new television series The Conversation, which was created by one of her friends, Amanda de Cadenet, according to E! Online. Demi is also an executive producer of the show, and although she didn’t say anything to the cameras, her bestie Amanda says that she is happy to have a friend like Demi to help her out with the new show.

“I’d been doing these interviews for about a year, and Demi is one of my best girlfriends and a great sounding board for me. She’s got 10 years on me, and so she is more ahead of me in the game of being a woman,” says Amanda to E! News via E! Online. “She is an amazing resource for me, and so she has a vast life experience that I love to experience and to hear.”

What great support from a friend, especially through such hard times. As we all know, Demi was having more than a difficult period in her life after ending her six-year marriage to actor Ashton and then checking herself into Cirque Lodge rehab for exhausation. But the support for the Ghost actress has kept coming in as she gets her life back on track.

“She’s not someone that’s like, ‘Oh, I can’t make that phone call.’ If she’s on, she’s on. She’s in,” says Amanda. “She doesn’t do things half-arsed. It was great to have her involved.”

Way to go, Demi. We’re so glad to see you back in action!