Your movie theatre is about to get a lot more hot. Young heartthrob Zac Efron talks about his experiences doing his first love scene and why he felt at ease with his beautiful co-star. 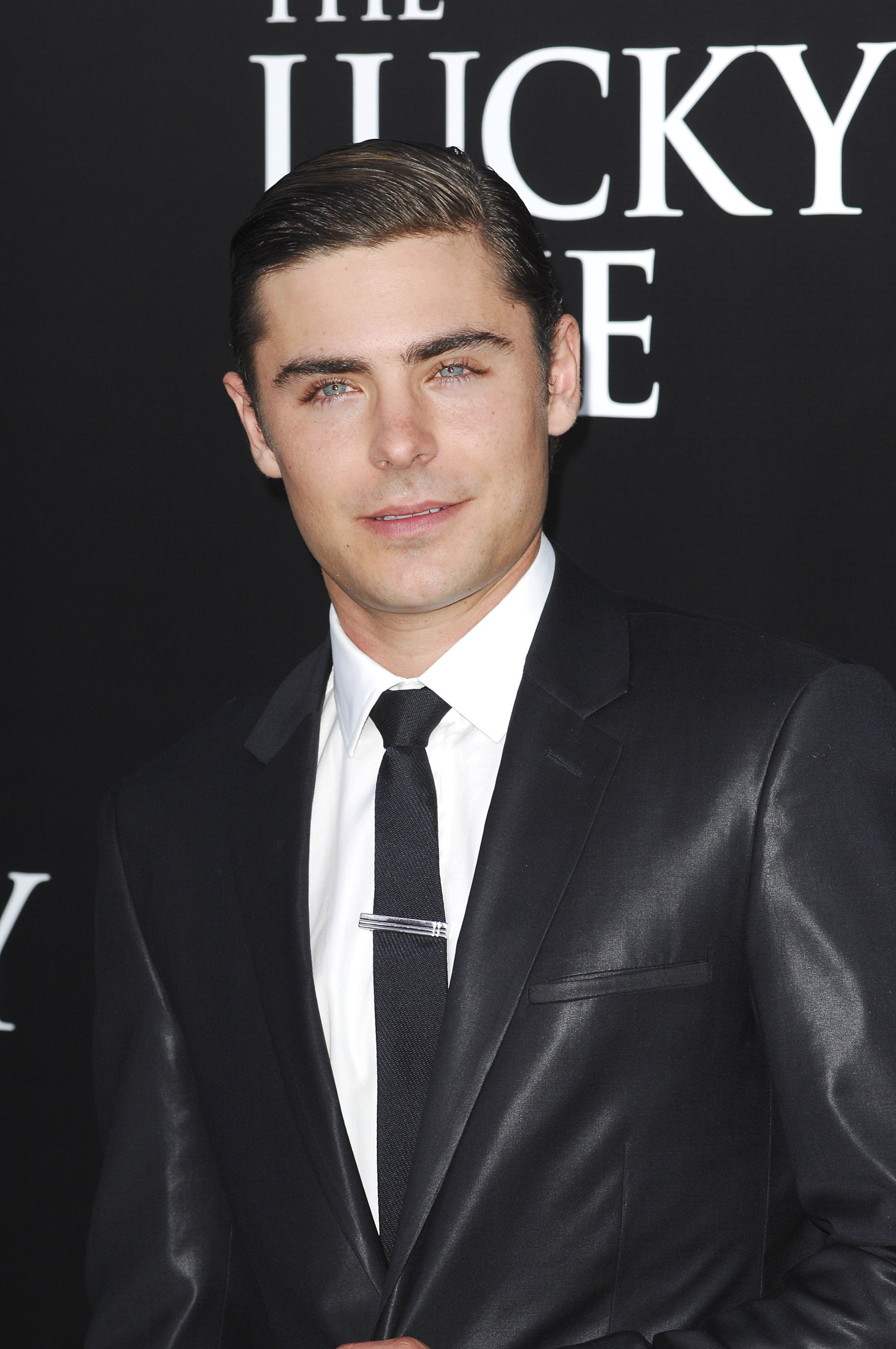 Zac Efron is baring it all.

Well, not all, but the High School Musical veteran and very attractive actor will surely capture the attention of moviegoers with his steamy love scenes in the new romantic drama The Lucky One — and the thought makes Zac feel a little bit nervous.

“From his past films, [director Scott Hicks] is incredible with capturing the love in those scenes. Everyone builds those scenes up,” says Zac to People magazine at the movie premiere. The movie is based on the Nicholas Sparks novel of the same name and comes out this Friday.

We have no idea why he would be nervous, considering he has been no stranger to walking down the beach, showing off his perfectly sculpted body and even looking just as hot wearing a T-shirt and jeans.

But like a true actor, the 24-year-old says he and co-star Taylor Schilling “weren’t afraid at all” once they eased into the scenes — and Taylor agreed.

“It was just very easy, and that sort of click is something you can’t describe but you just really hope for, because then it just makes the process really easy. I feel lucky to count him as a friend,” says Taylor to People “I think the harder part is doing some of the emotional scenes and then once those are done, it’s like, you want me to kiss you? Meh. No big deal.”

Exactly — it’s not a big deal kissing the man who is probably the hottest young celeb in Hollywood. No biggie at all.