Halle is not letting her past get in the way of her future. The actress has excitedly confirmed her engagement and says she’s willing to give marriage another try. 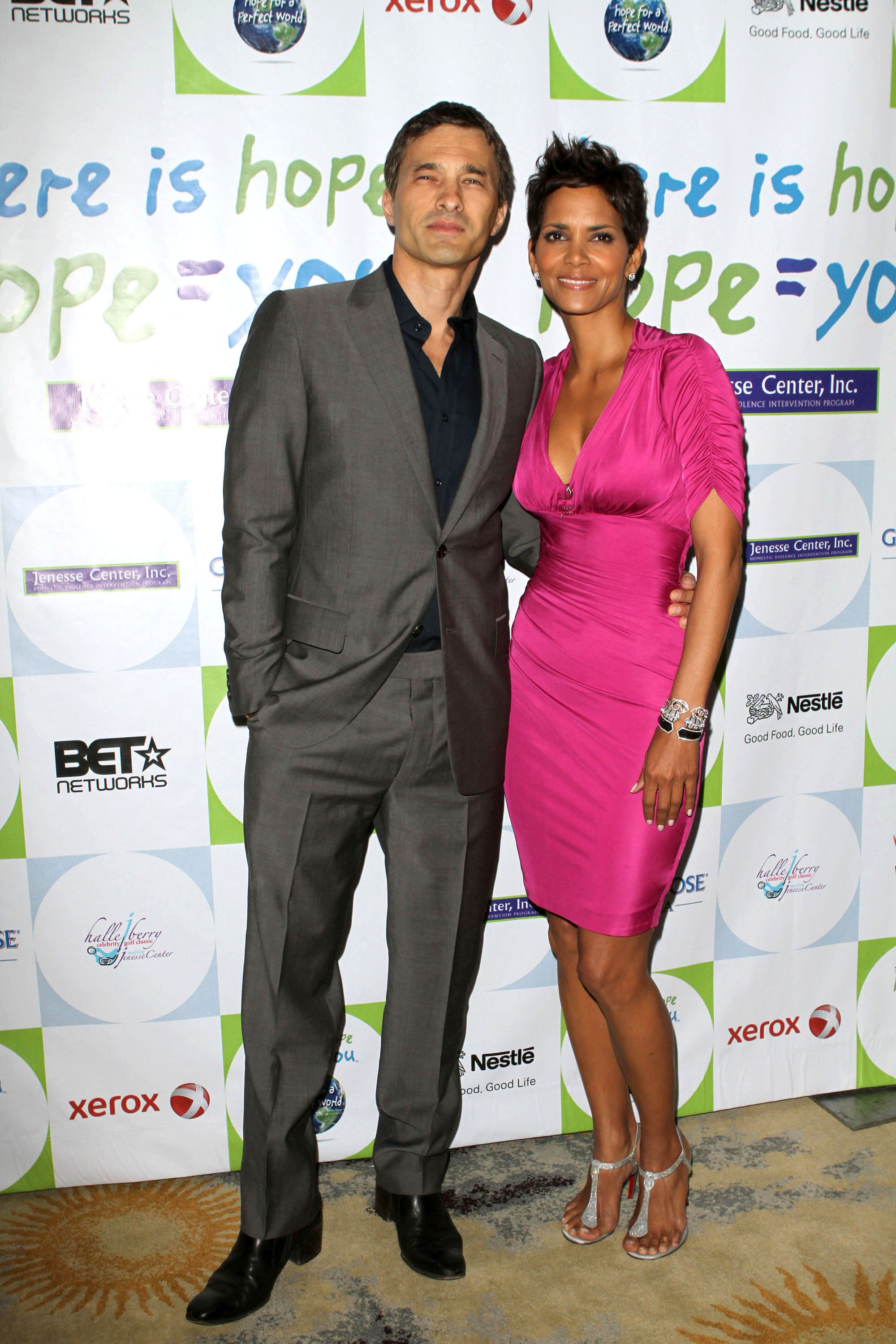 The New Year’s Eve actress is speaking about her engagement to actor Olivier Martinez for the first time. Although her soon-to-be husband revealed the exciting news last month — along with the amazing custom ring details — Halle gleefully confirmed the news and took back her words from five years ago.

“Who knew? I swore it off, right?” says Halle to Extra at the 2012 Jenesse Center Silver Rose Gala. “Never say never, people!”

Halle’s change of tune is a complete turnaround to what she said in 2007 in an interview with InStyle about ever walking down the aisle again.

“I will never, never get married again,” said Halle to the magazine. “Actually, it’s just that now I’ve come to a place where I think two people can share their lives without the ring, without the piece of paper.”

Wow! Olivier Martinez must have really shown Halle the positive side of a trustworthy and stable relationship.

Halle has tied the knot twice before. Her first marriage to baseball player David Justice lasted from 1993 to 1996, and her second marriage to singer Eric Benet lasted from 2001 to 2005. She has been through her share of baby-daddy drama after having a lengthy relationship with French-Canadian model Gabriel Aubry, with whom she has five-year-old daughter, Nahla, and the two have been in a public custody battle since their split in 2010.

But all that stuff aside, Halle seems truly happy now, and we’re just excitedly waiting to follow every wedding detail in her upcoming nuptials. Step one for Halle: Set a date!