Lauren Conrad is on the move — literally. The former reality star recently bought a new condo that is sure to make all her Laguna Beach friends very envious. 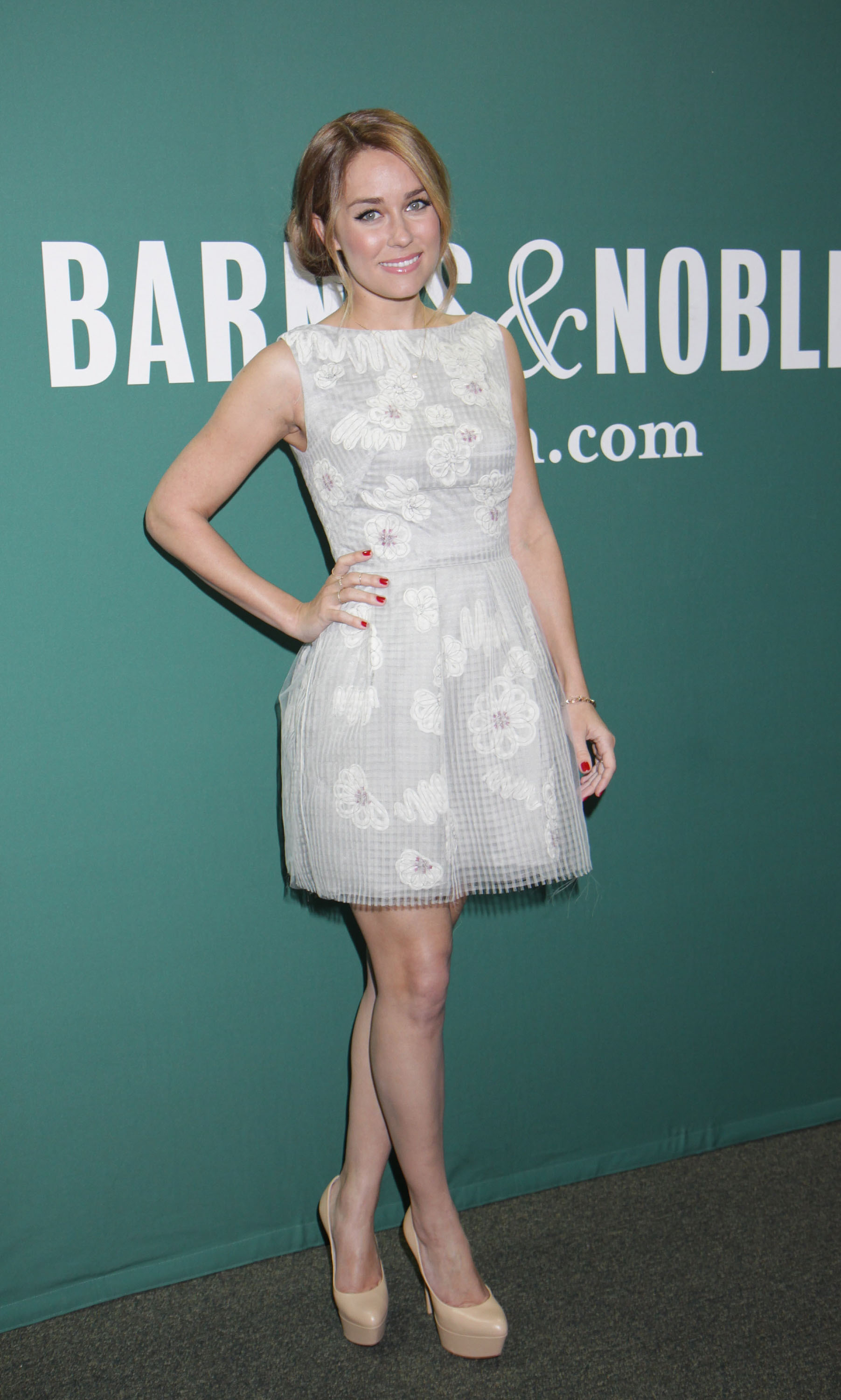 The Hills star bought the $1.35 million condo in the very luxurious and notable 90210 area code of Beverly Hills, a neighbourhood known for its many celebrity residents and its very swanky and expensive houses, which is especially true of Lauren’s new abode.

According to the Daily Mail, the two-storey penthouse is 3,200 square feet and boasts three bedrooms and four bathrooms. Lauren’s new pad also includes details that would make any interior designer envious and gleeful at the same time, with its hardwood floors, a brightly lit and classic dining area and a rooftop pool. And to make you even more jealous, it features an equipped gym.

So you may be you thinking, how can Lauren afford all of this?

Well, besides her long-run reality stints on Laguna Beach and The Hills, this 26-year-old has shown she is a true entrepreneur, with her two fashion lines — LC by Lauren Conrad and Paper Crown — and as a budding novelist with her L.A. Candy novels. Last month, Lauren released another novel based on her trilogy, called The Fame Game, and told MTV.com that writing is enjoyable for her.

“It was definitely challenging, but it was something that was fun to do. You get to play someone else for a little bit and get into someone else’s head, but it’s also kind of nice to see something from someone else’s perspective,” she said.