The Gossip Girl star is officially off the market. The actress was seen enjoying a sunny vacation with her new boyfriend, actor Aaron Himelstein, and the two are proving it never hurts to give a former fling another try. 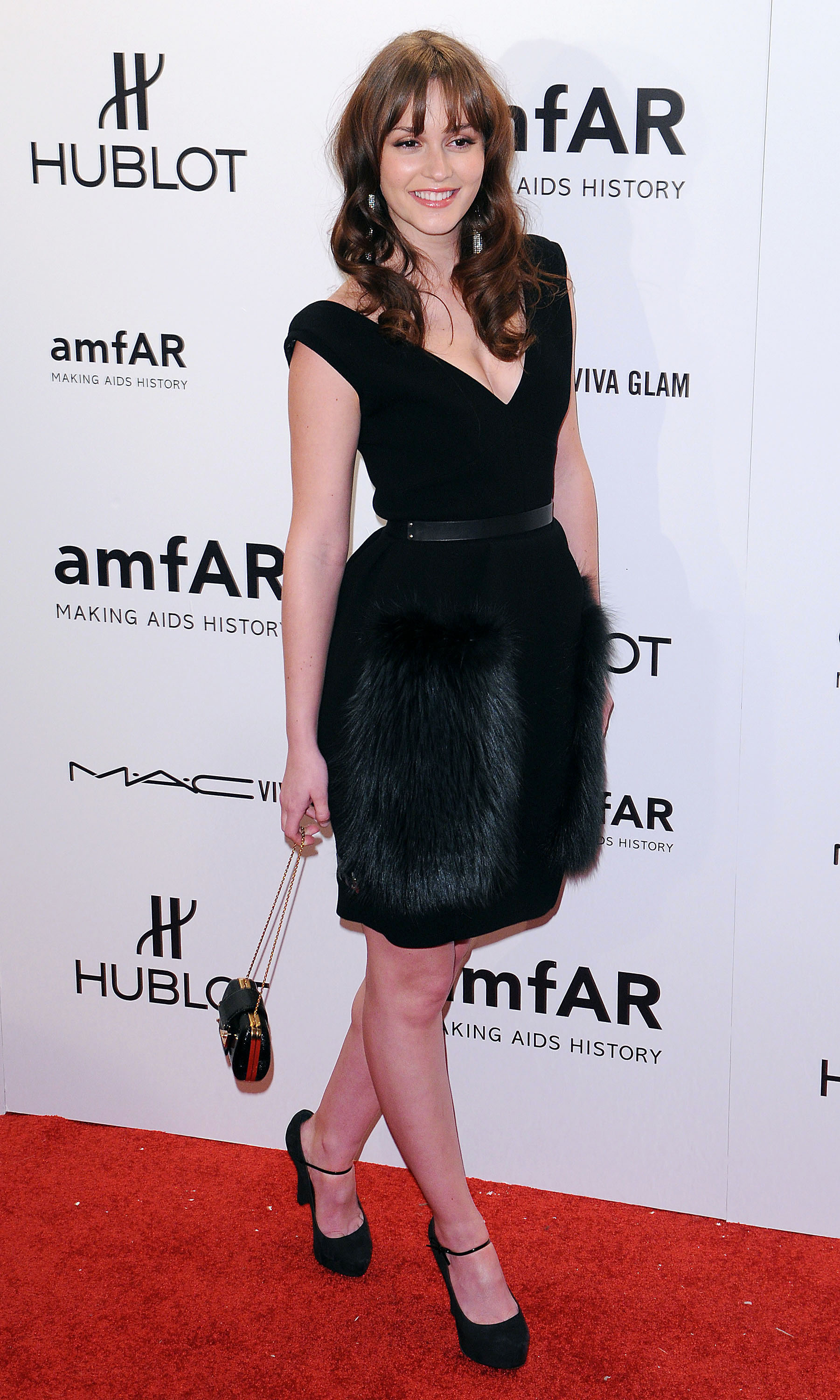 The Gossip Girl star has officially revealed her new five-month relationship with actor Aaron Himelstein to the world after being spotted with her new beau in Rio de Janeiro, Brazil. The two, who were seen canoodling on the beach together, looked absolutely adorable as they had some fun in the sun.

“He’s been around for a while. She’s been with him since at least November,” says a source to Us Weekly. “He dotes on her. She definitely likes that in guys.”

We’re not quite sure if we’ve ever heard of another celebrity couple claiming that they “dote” on each other, but how cute is it that Leighton finally has a guy who does “dote” on her (besides the man from her television relationship, Dan Humphries)? In addition to being seen kissing and having fun on the beach, the two were also snapped enjoying some romantic couple time at the hippie fair in Ipanema and at the historical Candelaria Church.

However, even though Leighton’s relationship with Aaron looks brand spanking new, the two dated briefly in 2007 when they played alongside each other in the drama film Remember the Daze. The last serious romantic endeavour for the 26-year-old was her relationship with Gossip Girl co-star Sebastian Stan, whom she dated from 2008 to 2010.

In the April 2012 issue of Marie Claire, the Country Strong star told the magazine that having a boyfriend “wasn’t the most important thing” and that she thinks a relationship is good “when you really love” the person. She also told the magazine she wasn’t sure if she wanted to get married.

Hmm, maybe this new relationship with Aaron will change her mind. But it’s wise that Leighton takes it slow for now and just has some fun with her new-found romance.