Jada Pinkett Smith isn’t getting fazed by all the lies. The actress openly talks about her marriage to Will Smith and assures everyone that everything is all good in her love life and her family life. 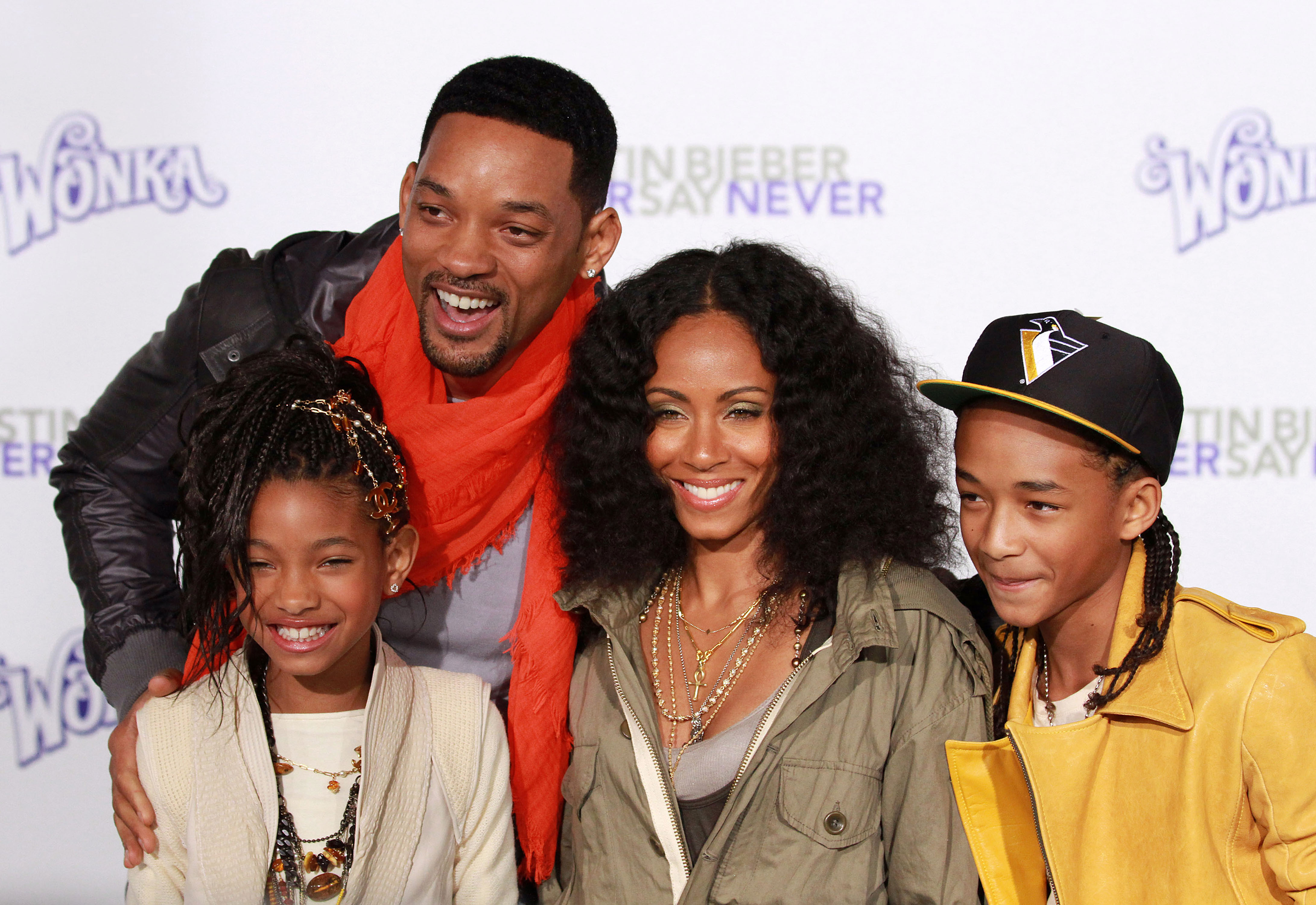 Jada Pinkett Smith isn’t letting the rumours get to her.

The Women actress confirms to French magazine Gala that her marriage to actor and funnyman Will Smith is steadfast, and she doesn’t understand why people continue to assume they’re close to splitsville.

“I have no idea! Every year, one celebrity couple is under the microscope,” says Jada to the magazine via PEOPLE.com about her marriage. “This year, unluckily, it’s us! I almost want to say that we should have been expecting it. Will and I know the truth. We’re waiting peacefully for the storm to blow over.”

It’s taking a while for this storm to blow over considering that the Jada and Will rumours have been going on for quite some time. Last summer, reports claimed the two ended their 13-year marriage, and there were even claims that Jada and Marc Anthony had a secret romance, prompting Jada to immediately respond.

“All the rumours regarding Marc Anthony and Jada are false. Completely untrue. As for [the reports of a split between] Will and Jada, I’m not commenting on their personal life,” says Jada’s rep to PEOPLE.

Jada admits that her and Will’s busy lifestyles might be the reason people speculate marital problems, but she tells the magazine that she has everything under control, including how she deals with juggling her busy mom schedule and life.

“I travel a lot because of my work, just like Will does… But our lifestyle hasn’t changed. Before we had the kids, we were already far away from each other quite often because of separate projects.”