An unlikely match, for sure. The country mega-superstar Taylor Swift collaborated on a song with Justin Bieber on his upcoming album. 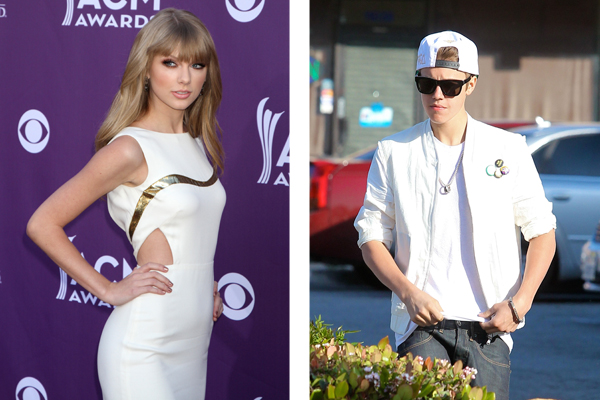 Aside from the pop star’s innate ability to out-achieve individuals triple his age, we have yet another reason to be giddy for the singer’s third album, Believe. Yesterday, during an interview with U.K.’s Capital FM Radio, Biebs revealed that he has collaborated with… Taylor Swift!

Be honest. How excited are you right now?

“We worked with Mike Posner for ‘Boyfriend,’ so that turned out well,” J.B. told the radio station hosts. “It’s crazy. I mean, I even wrote a song with Taylor Swift, so the whole album ranges differently.”

A bit of a country feel avec Justin Bieber? We’ll take it. The album also features the not-so-country talents of Kanye West, Drake, Timbaland and Usher. It’s scheduled to drop this summer.