She’s sexy, she’s smart and she’s ready for whatever life hands her. Find out what the beautiful actress says about her current relationship and what is was like to be married. 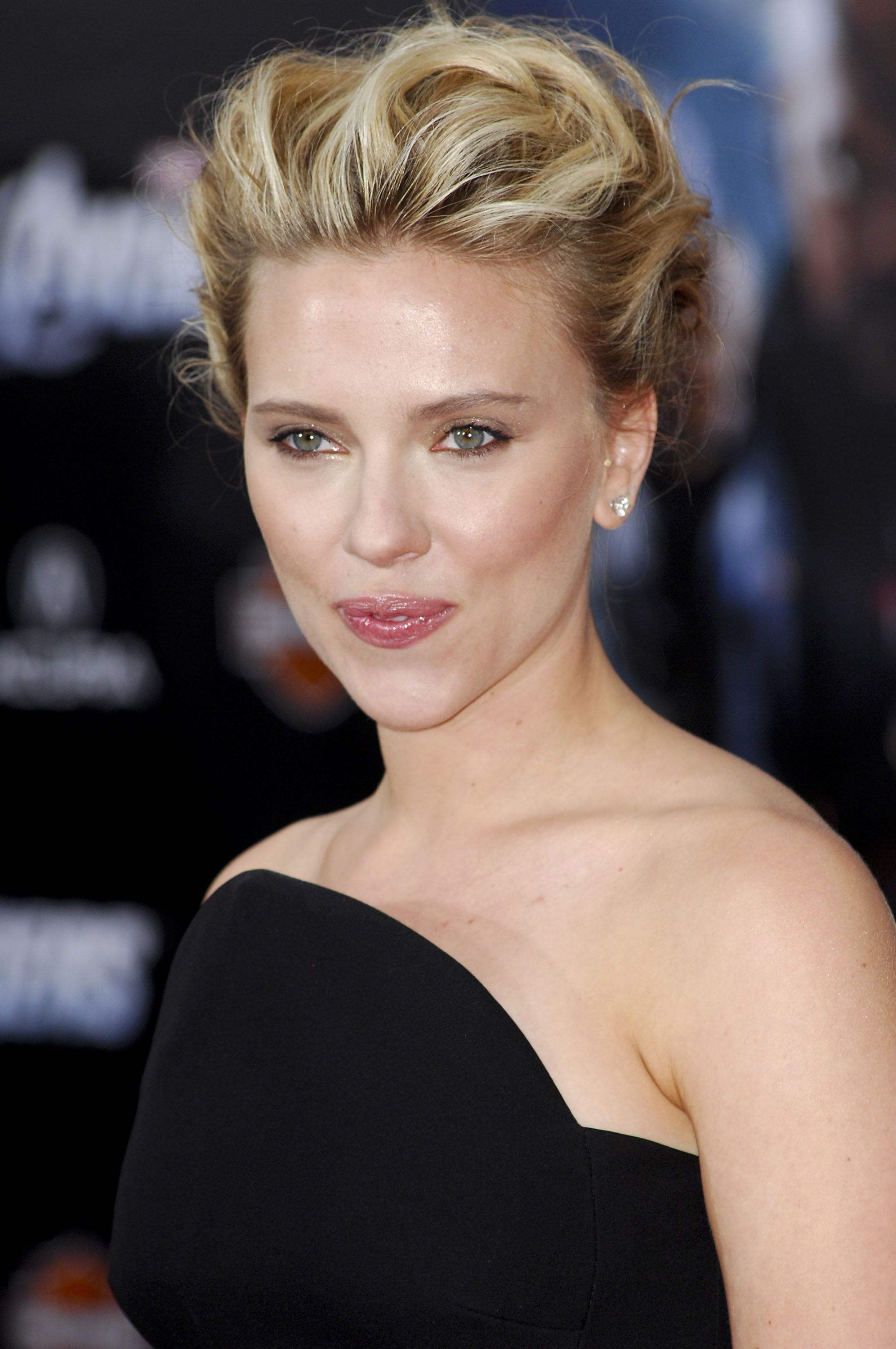 Scarlett Johansson is opening up her world to you, fully.

The beautiful blonde bombshell known for her roles in Lost in Translation, Vicky Cristina Barcelona and He’s Just Not That Into You is openly speaking to the world about love, acting and finally being happy with life as the May cover girl for Vogue magazine.

Scarlett’s in-depth interview highlights the actress and her continous budding acting career, but it also reveals details on something Scarlett didn’t talk about to the media for a long time: her marriage to and divorce from Ryan Reynolds, who is now dating Gossip Girl star Blake Lively.

“It was horrible… It was devastating. It really throws you. You think that your life is going to be one way, and then, for various reasons or whatever, it doesn’t work out,” says Scarlett to the magazine about the divorce. “It’s a very lonely thing. It’s like the loneliest thing you’ll ever do, in some way.”

Although her two-year marriage to the hunky Canadian-born actor was very painful for ScarJo, she still looks on the positive side of things and says in her candid interview that she enjoyed being married.

“The falling in love and getting married and making that commitment… I think it’s nice to know that you’re capable of loving somebody in that way. I think it’s a rare opportunity.”

Scarlett, who stars in the upcoming comic book–inspired flick The Avengers, is also highly recognized by her peers throughout the interview, with excerpts taken from director Woody Allen expressing his love for the 27-year-old starlet, and her movie co-star Chris Evans applauding her pleasant personality. But even with all these kudos from her peers, she tells Vogue that right now there is only one man in her life, and that is her boyfriend, ad exec Nate Naylor, who she says is adjusting to her Hollywood stardom.

“It’s an adjustment — I mean, it’s got to be an adjustment for him way more than it was for me at nineteen. But he’s really remarkably good about it.”