Adele is making 2012 a year to remember. The songstress now has another title to add to her roster of achievements, and this time it’s all about the money. 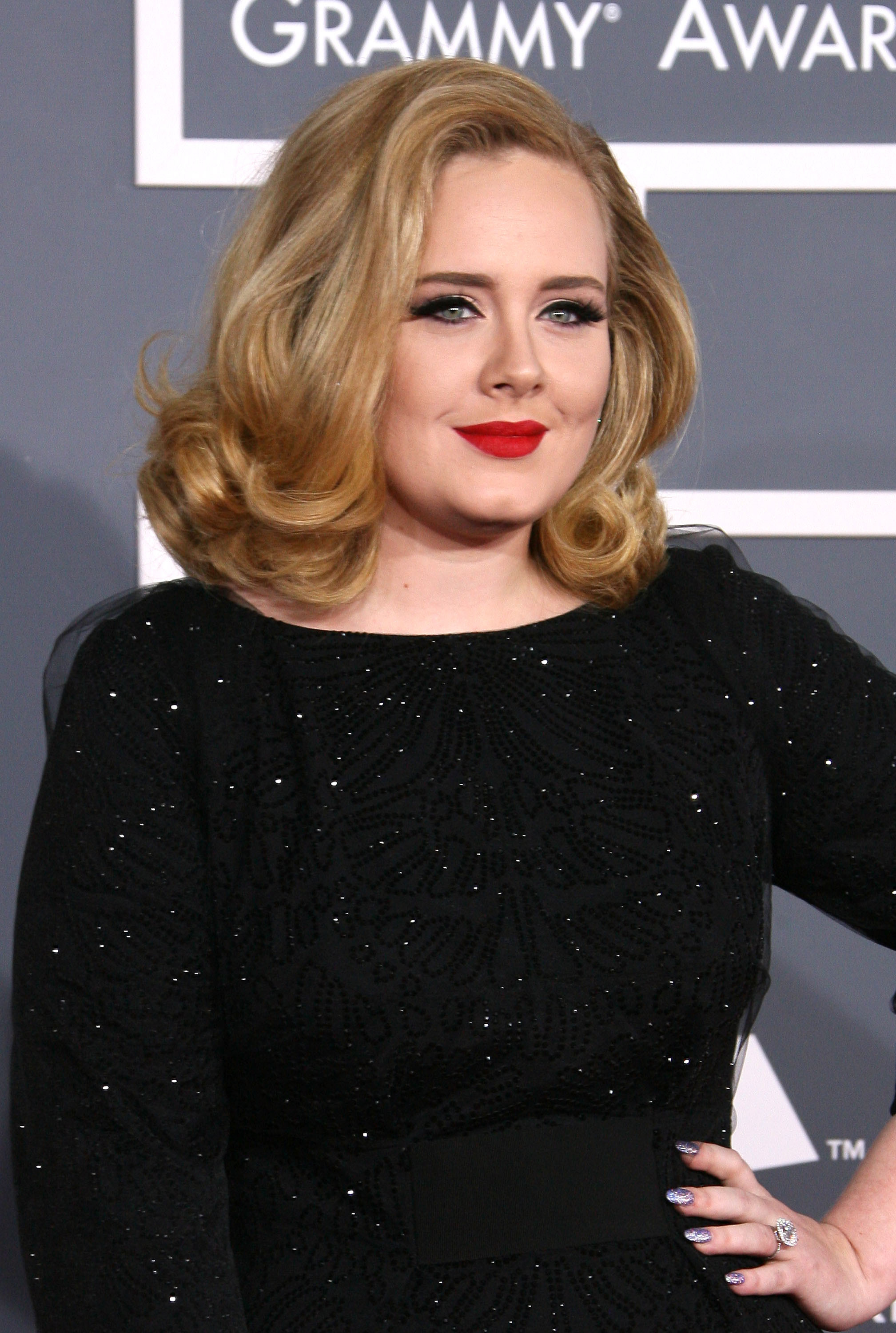 The 21 artist has been named U.K.’s richest young musician according to a soon-to-be released report from the U.K.’s Sunday Times. The report, which comes out April 29, places the six-time Grammy winner on the top of the Young Music Millionaires Top 20 list, having earned an estimated $31.8 million this year. That is a huge increase considering she made only $9.5 million in 2011.

Talk about raking in the cash. I mean, it was only yesterday that she was a shy young girl from Tottenham, London with an amazing, soulful voice, and now she’s a worldwide sensation.

The “Someone Like You” singer beat out other British beauty and Girls Aloud singer Cheryl Cole, who came in second place with an estimated $19.1 million. Singers Florence Welch and Jessie J also made the coveted list.

And don’t worry, Adele doesn’t plan on stopping her music career just because she’s making a whole bunch of moolah. The 23-year-old plans to release a new single before the end of 2012.

“If I didn’t write my own songs, I’d be out next week with a new album,” she said to NRJ radio via MTV.com. “I have to take time and live a little bit.”

Take all the time you need, Adele. We would wait forever for you, and after all, you can afford to now.