Just when we thought Prince Harry was moving on with his quest of finding true love, new reports are suggesting that just isn’t the case and that the hot redhead is still looking for Miss Right. 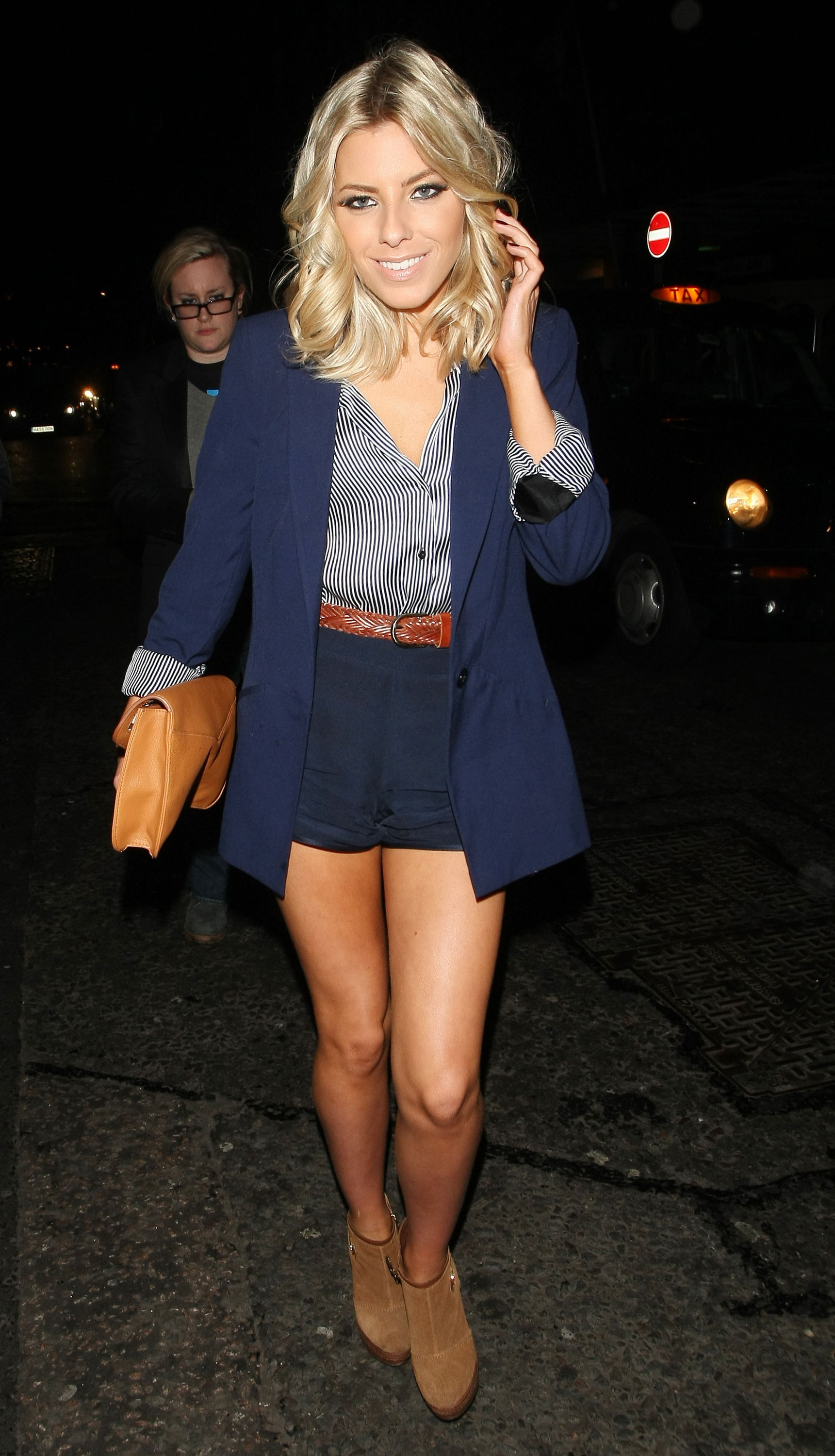 Don’t worry, ladies. Prince Harry is not off the market just yet.

Rumours of the handsome redheaded prince dating British singer Mollie King are nothing but that — rumours. A source previously told British tabloid Daily Express that the two “are head over heels” for each other, but another source close to the beautiful blonde pop star says unfortunately there is nothing going on between the two.

“They’re friends and there’s nothing romantic going on, although I’m pretty sure she’d like there to be,” says a source close to Mollie to Us Weekly. “Harry and Mollie are just friends. It’s fair to say she has a crush on him, but they’ve never been on a date and he’s never asked her out on a date.”

The speculation behind the rumoured romance came after Mollie and Harry were seen out and about together and enjoying each other’s company at bars and clubs in and around London. Mollie was even spotted cheering him on at a polo match. Mollie, who is a part of the girl group The Saturdays, broke up with her model boyfriend David Gandy two months ago, while Harry has been on the market since 2009 after officially splitting up with on-and-off girlfriend of five years, Chelsy Davy.

Prince Harry recently opened up about his love life, pulling on the heartstrings of every woman out there.

“I’m not so much searching for someone to fulfil the role, but finding someone willing to take it on,” said Harry in an interview according to Daily Express.

Harry is probably not aware of just how much women around the world offered themselves to him after saying this.

Although the idea of Prince Harry no longer being available scares every idealistic woman out there who secretly crushes on the young prince, there is no denying that the two do make a very cute couple — and that Harry could possibly follow in his brother’s footsteps and get involved with a commoner.

But we’re getting way ahead of ourselves. Besides, we prefer Prince Harry just the way he is: single, hot and available.