Megan Fox may be known for her sexy image, but now she is ready to spread her acting wings and try some different roles on for size. 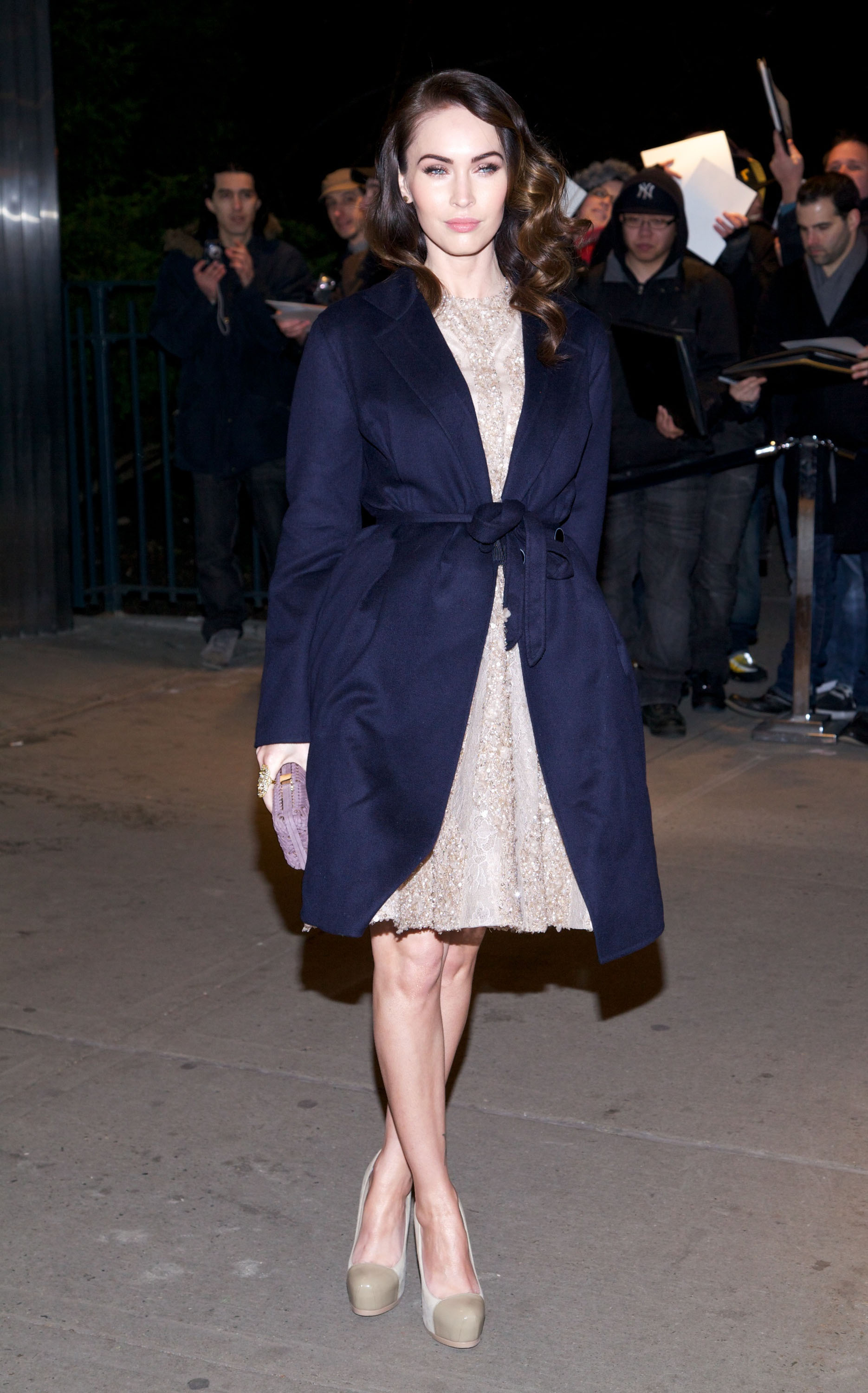 Megan Fox may have charmed her way into the acting industry with her sultry and sexual image, but the former Transformers bombshell say she’s ready for a different character role.

“I was growing tired of playing those kinds of characters and reinforcing this stereotype of me and having to play up to that when I was doing interviews,” says Megan to The Sun UK about always playing the mean girl. “Now I feel I can be myself again. It’s given me the chance to get away from that sexy, icy image that I’ve been stuck with.”

In the interview, Megan talks about her new role in the upcoming Sacha Baron Cohen comedy, The Dictator, and says that her humorous cameo in the movie lets her evolve as an actress.

“Doing comedies has been a great change of pace for me, and I’m interested to see how audiences react to seeing me in these kinds of films. I’m really enjoying my work again, and I feel a lot of good things are happening to me.”

Wow, we had no idea Megan was interested in doing comedic roles. We just always thought she enjoyed being man candy for the countless men who adore her. But the 25-year-old says she is constantly changing, including her once expressive nature that got her fired from the Transformers franchise after she compared director Michael Bay to Hitler.

“I have a hard time holding back what I really think. I don’t like the idea of censoring myself and not speaking my mind or being humorous when I’m doing interviews. I’ve paid the price for being very open about my feelings,” she says.

Yet the Friends with Kids actress tells The Sun that there’s one place where she doesn’t have to censor herself at all.

“A lot of things make me happy. But I feel unbelievably happy when my 9-year-old stepson tells me I’m beautiful. Kassius is one of the most beautiful things about my life.”