Rihanna’s little brother is speaking up for the first time about his pop star sister, from everything about her busy life to her controversial relationship with ex Chris Brown. 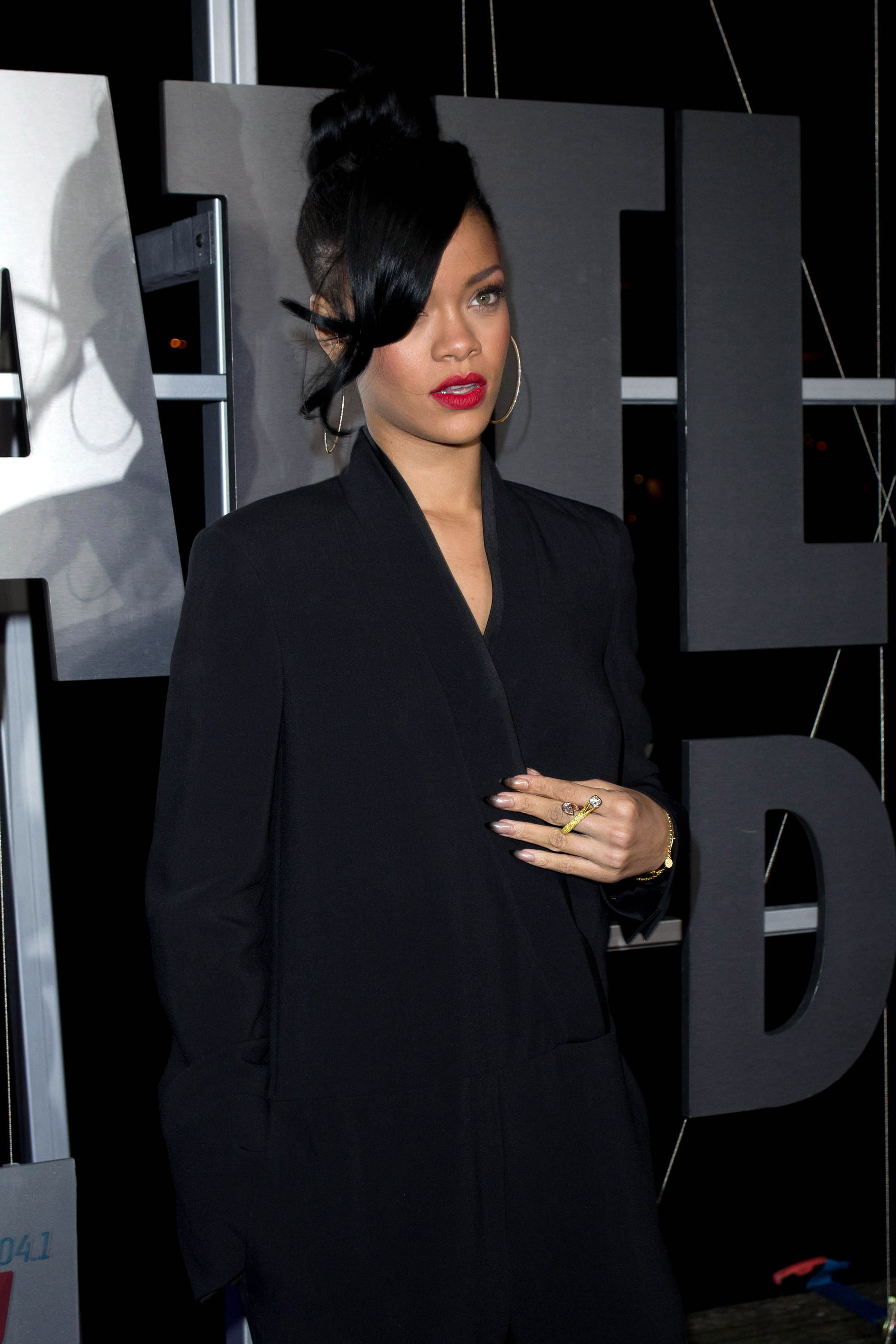 Rihanna’s brother just wants her to find the right man — and he thinks that right man might have been Chris Brown.

The younger brother of the “We Found Love” pop star, Rorrey, has opened up to heat magazine about his sister’s busy life, career and her past abusive relationship with Chris Brown.

“Rihanna and Chris were great together, they were like soulmates, but it’s a very sensitive subject,” says Rorrey to heat via Daily Mail. “I just blank it out, and I think she blanks it out too.”

The former couple has had quite a roller coaster ride of a relationship. In 2009, Chris was charged with felony assault and was found guilty of domestically abusing the Barbados singer. Since then, the interactions between them have been heavily publicized, with the two openly talking to each other on Twitter, and there are even reports that they occasionally hook up. Recently the two got together musically for a collaboration on Rihanna’s song “Birthday Cake.”

Rorrey also talks about his sister’s desire to eventually settle down and find someone who is right for her.

“She has talked to me about getting married and having children. She plans on settling down, but she wants to focus on her career,” says Rorrey. “I just want her to be happy. There are a million guys across the world waiting to take her out, but she says they are more intimidated by her than anything else.”

Aw, how sweet is it when a celebrity family member actually cares about their family and not the fame. Rorrey even expressed his fondness for his older sister’s ex, Toronto-born rapper Drake.

“Drake and Rihanna used to be together — and he’s a pretty cool dude,” he says. “I was in a club in L.A., and he saw me and came over. I was nearly his brother-in-law, but I didn’t know him so well, so I was touched by that.”

Drake was nearly his brother-in-law? Wow, we are very intrigued by this piece of new information. We need more details ASAP!

49 mins ago
by Ellen Niz