Lindsay Lohan is not backing down from this one. The actress has found herself in more legal woes after alleged assault claims, and plans to fight the false allegations with everything she’s got. 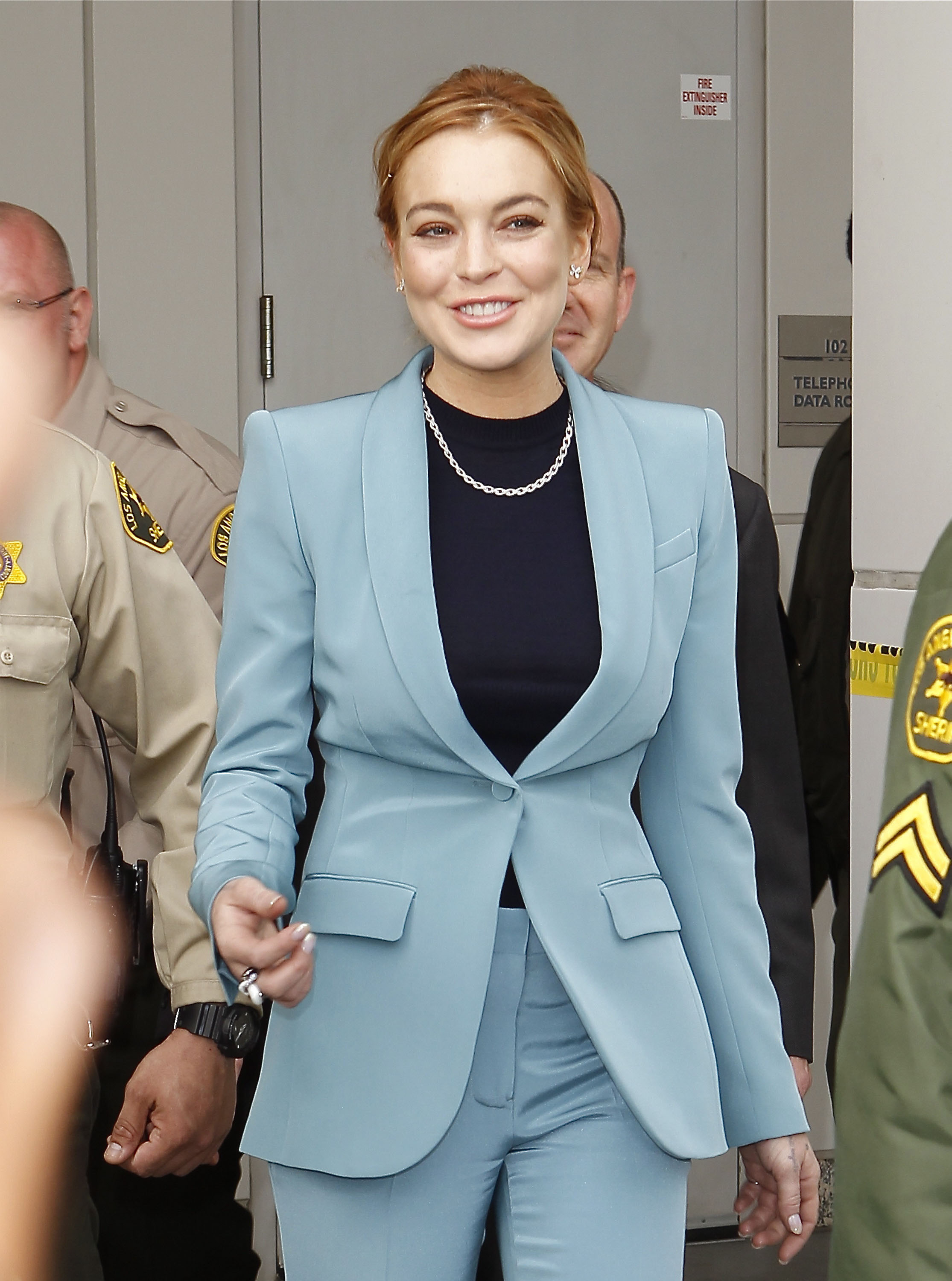 Lindsay Lohan is a changed woman, and she is not about to let anyone take that away from her!

The troubled young actress is ready to fight back against allegations that she assaulted a woman at a nightclub last Thursday. According to TMZ.com, the woman filed a report against the Mean Girls star, accusing Lindsay of pushing and shoving her. But Lindsay says this just isn’t true and is calling the woman’s bluff the best way she knows how — with her powerful lawyer.

“If it’s true that someone made false accusations against Ms. Lohan and reported those false claims to police, we will take appropriate action — which includes seeking the prosecution of that individual,” says Lindsay’s attorney, Shawn Holley, to TMZ.com.

Lindsay also has a steadfast alibi. Sources tell the entertainment website that Lindsay claims she wasn’t even at club and was at home watching Showtime series Homeland.

“Lindsay is particularly frustrated by this accusation… because even when she stays home and avoids trouble, she feels it seems to find her anyway,” says the source.

Poor Lindsay. It’s like she can’t do anything these days without getting accused of doing something illegal or mischievous.

The 25-year-old has been determined to stay away from legal drama and carry on with her life ever since completing her probation sentence on March 29, and Judge Stephanie Saunter even advised LiLo to stay away from trouble and to “stop nightclubbing.” Her rep, Steve Honig, says to TMZ.com that Lindsay is indeed following the judge’s advice and that this accusation is just simply false.

“Lindsay was absolutely not involved in any sort of altercation whatsoever. This is clearly another case of someone looking for money and 15 minutes of fame.”

We certainly hope this is the case, as we’re rooting for Lindsay to get back to her old self!