David is a man of many trades, including high-fashion journalism. The handsome footballer will be the first ever solo male cover for the popular fashion magazine and is showing the world that he can be just as sexy on a cover as he is on the field. 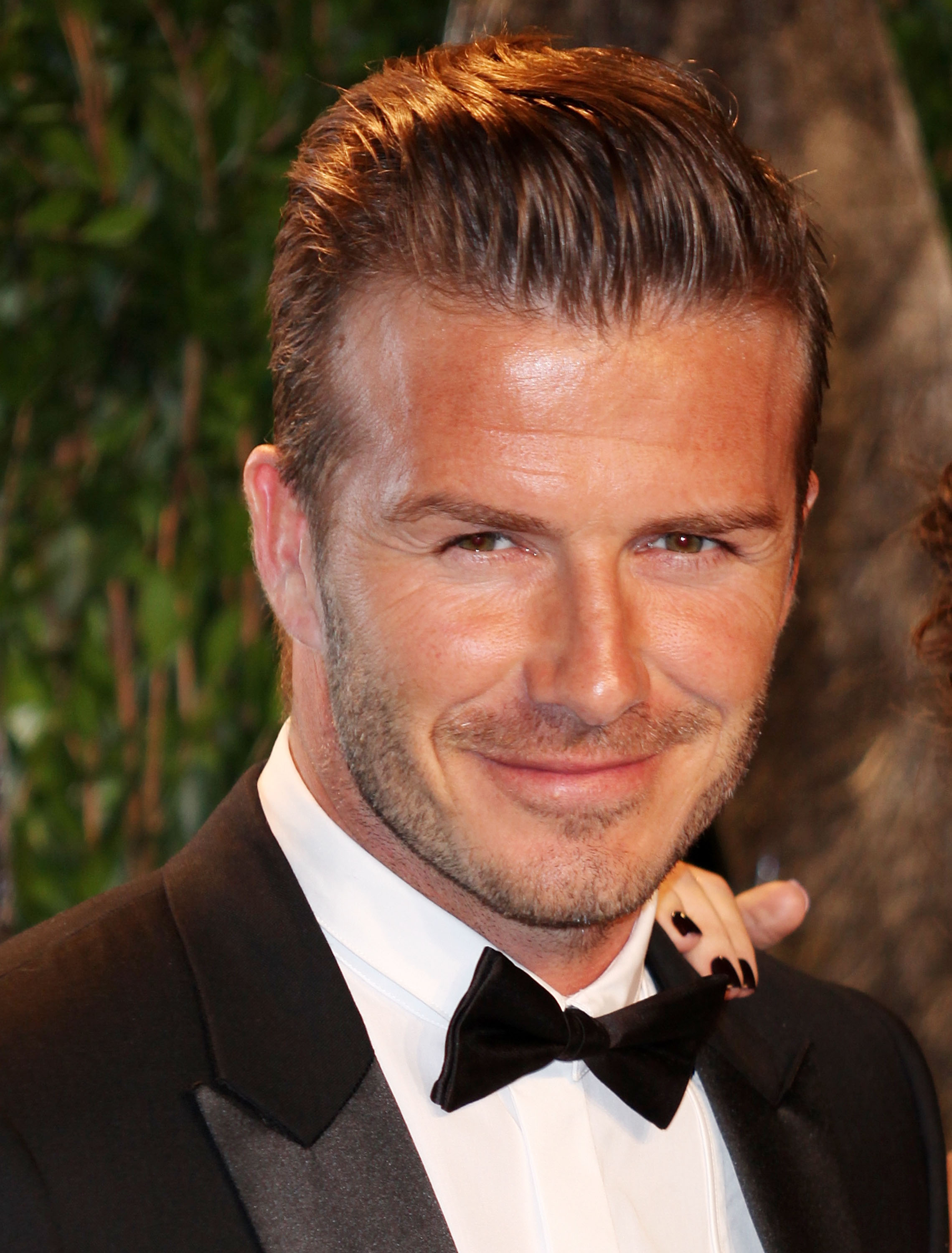 Move over, Victoria Beckham. Your husband is the new IT fashion icon in town!

David Beckham may have officially skyrocketed his status as one of the sexiest and stylish men alive after snagging the first ever solo male cover for ELLE UK. A Daily Mail exclusive revealed the deets on the gorgeous footballer star’s cover and interview for the July issue of the popular fashion magazine.

“I’m honoured to have been asked to be the first ever solo male fashion cover,” says David about his cover, according to the Daily Mail. “ELLE is a prestigious magazine with international recognition.”

The LA Galaxy player will be featured in a special issue of the magazine that will be, according to the website, a “nod” to the 2012 Olympic Games in London this summer.

We know that David is no stranger to using his sophistication, handsome face and perfectly sculpted body to model H&M underwear and to even appear in dreamy scene commercials for Burger King, but we think this cover will be the cover of all covers.

The editor-in-chief of ELLE UK, Lorraine Candy, told the Daily Mail that David was a good choice because he was someone who is considered a “national hero” and has “athletic prowess.”

“He is an icon, and ELLE is known for featuring icons on its cover. This is a first for us on the newsstand, and I believe he is loved by men and women alike,” says Lorraine. “Who doesn’t want to see a picture of one of the world’s most handsome men on the front cover of a magazine? It will be a collector’s issue.”

Don’t forget his sexual prowess, of course — but that’s a given.

The magazine has featured male models and celebrities before, such as Scottish actor Ewan McGregor, who posed with Renee Zellweger for the January 2001 issue, and English musician Liam Gallagher with Nicole Appleton in November 2003, but David’s cover will be a first with only one man. Sorry, Victoria, maybe next time.