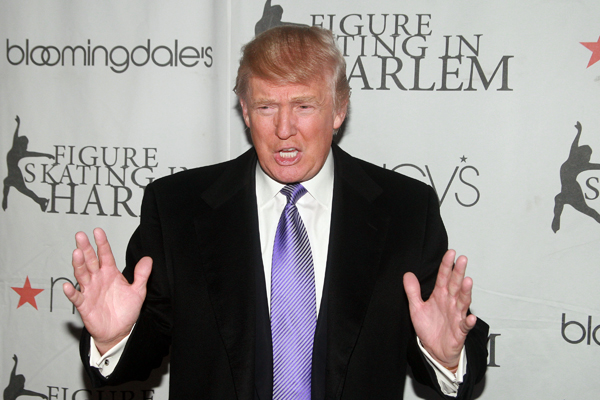 A definite victory for transgender rights today. Miss Universe Organization, owned by Donald Trump, announced that transgender women will be allowed to compete in the pageants beginning fall 2013.

The changes were implemented following the disqualification of Miss Universe Canada contestant Jenna Talackova for being a transgender woman. In a joint statement with GLAAD, the Miss Universe Organization announced that, “[they are] close to finalizing an official policy change that will allow women who are transgender to participate in its beauty competitions.”

“For more than two weeks, the Miss Universe Organization and Mr. Trump made it clear to GLAAD that they were open to making a policy change to include women who are transgender… We appreciate that he and his team responded swiftly and appropriately.”

As we all are. Wonderful news for equality. Opinions?