Miley Cyrus is apparently seriously considering moving back to Nashville to get away from the crazy paparazzi-fest that is Los Angeles. She would be following in the footsteps of other privacy-seeking celebs, who also happen to be the coolest and biggest stars ever. 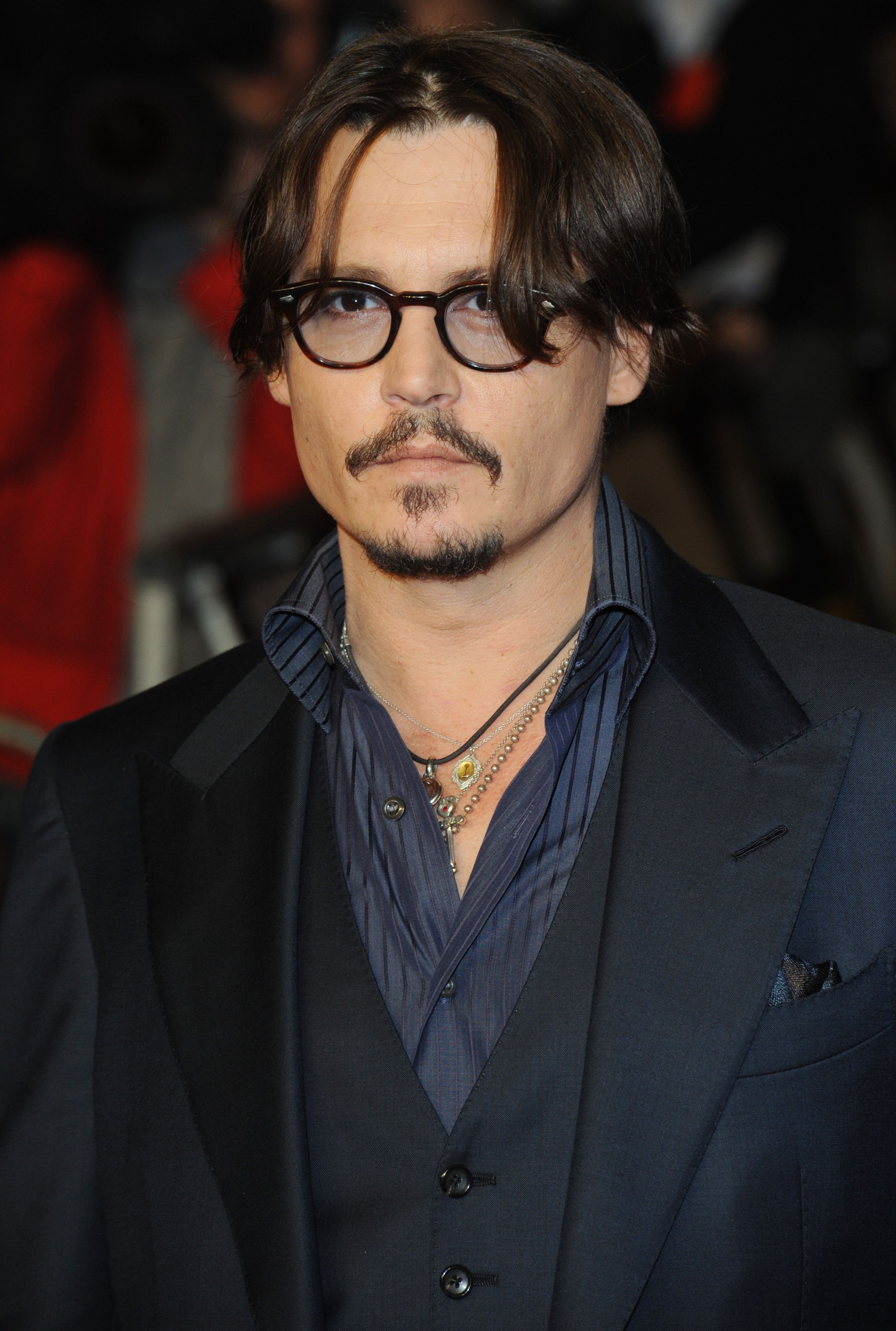 It’s hard to believe, but many celebrities living in L.A. feel uncomfortable being chased by paparazzi on a daily basis. While some are willing to sacrifice their privacy and be constantly photographed if it means maintaining their fame and relevance, others are simply not interested in having the minutiae of their lives documented for rabid fans. These stars decide to live their lives outside of celebrity-obsessed Los Angeles so that they may, albeit in the lap of luxury, enjoy a more simple and secluded life.

Most recently, media darling Miley Cyrus has added her name to the list of privacy-seeking stars. Hoping for some reprieve from her camera-wielding shadows in L.A., Miley tweeted that she is “highly considering moving back to Nashville” because she can’t stand the “D bag paparazzi anymore.” We can’t really blame her; Miley’s been under the microscope since she was just a wee Disney star on Hannah Montana. Years later, she has been the subject of endless tabloid fodder and judgment. It’s enough to make anyone want to run screaming from the Hills, let alone someone as young as Miley, who still has a long career ahead of her.

Obviously stars who migrate from L.A. work mainly out of Hollywood, and so they still have humble abodes there. But thanks to their much more private home locations elsewhere, these stars can enjoy their lives without being relentlessly hounded. Here are some celebrities who have laid their beds away from L.A., and they just so happen to be some of the biggest stars alive:

It seems strange that a man who is the star of one of the most commercially successful Hollywood franchises in recent memory would live away from the L.A. core. But when you consider that the star is the eccentric and dreamily off-beat Johnny Depp, it makes a bit more sense. The Pirates of the Caribbean star lives with his family on what he calls a “little hamlet” — translation: 45 acres of land — where he takes great joy in never having to leave his home except to check on his vegetables. He says that this simple and beautiful existence is much more preferable to one that is surrounded by talk of movies or work. We don’t know, though. Forty-five breathtaking acres to yourself in the south of France? How can he possibly prefer that over the L.A. traffic and gossip?

If anyone deserves a break from the paparazzi, it’s Brad and Angie. They are easily the most talked about and famous couple in Hollywood — as close to American royalty as you can get. So it’s no wonder that a few years ago, the couple bought a home in the French quarter of paparazzi-free New Orleans. However, the famous couple didn’t just move in and keep to themselves. Brad, a lover and student of architecture, has been working tirelessly to help rebuild New Orleans’ Lower 9th Ward, still recovering from the trauma of Hurricane Katrina all these years later, through his company Make It Right. With the help of many of his generous famous friends, Brad and Make It Right are building sustainable, affordable, storm-resistent homes for the many families who were left without a place to live as a result of Katrina. If he’s generous enough to give the people of New Orleans brand-new homes, we can only imagine how much sugar Brad must lend to the neighbours.

It seems like George is going to need to find somewhere even more remote to live than his gorgeous Lake Como villa, given that he recently put it up for sale on account of being disillusioned by the constant stream of paparazzi and fans hanging outside. Wherever he goes, though, it is likely to not be L.A. George’s fame, like his looks, has only grown more impressive with age, and a star of his magnitude would surely go crazy if he lived in the world capital of celebrity-chasing. We’re sure he won’t have trouble finding somewhere else to live; we just hope it isn’t underground or something. As for his soon-to-be former home, it might not have seen the last of one of the world’s biggest stars: David and Victoria Beckham are said to have placed a rather sizable bid on the house. Guess they don’t mind being in the spotlight too much. The gawkers outside the home’s gates need not move a muscle.