Jesse James has a new reality show, and he wants us to give the hating on him a rest. No can do, J.J. You cheat on one of the most talented and respected actresses there is, you lose. 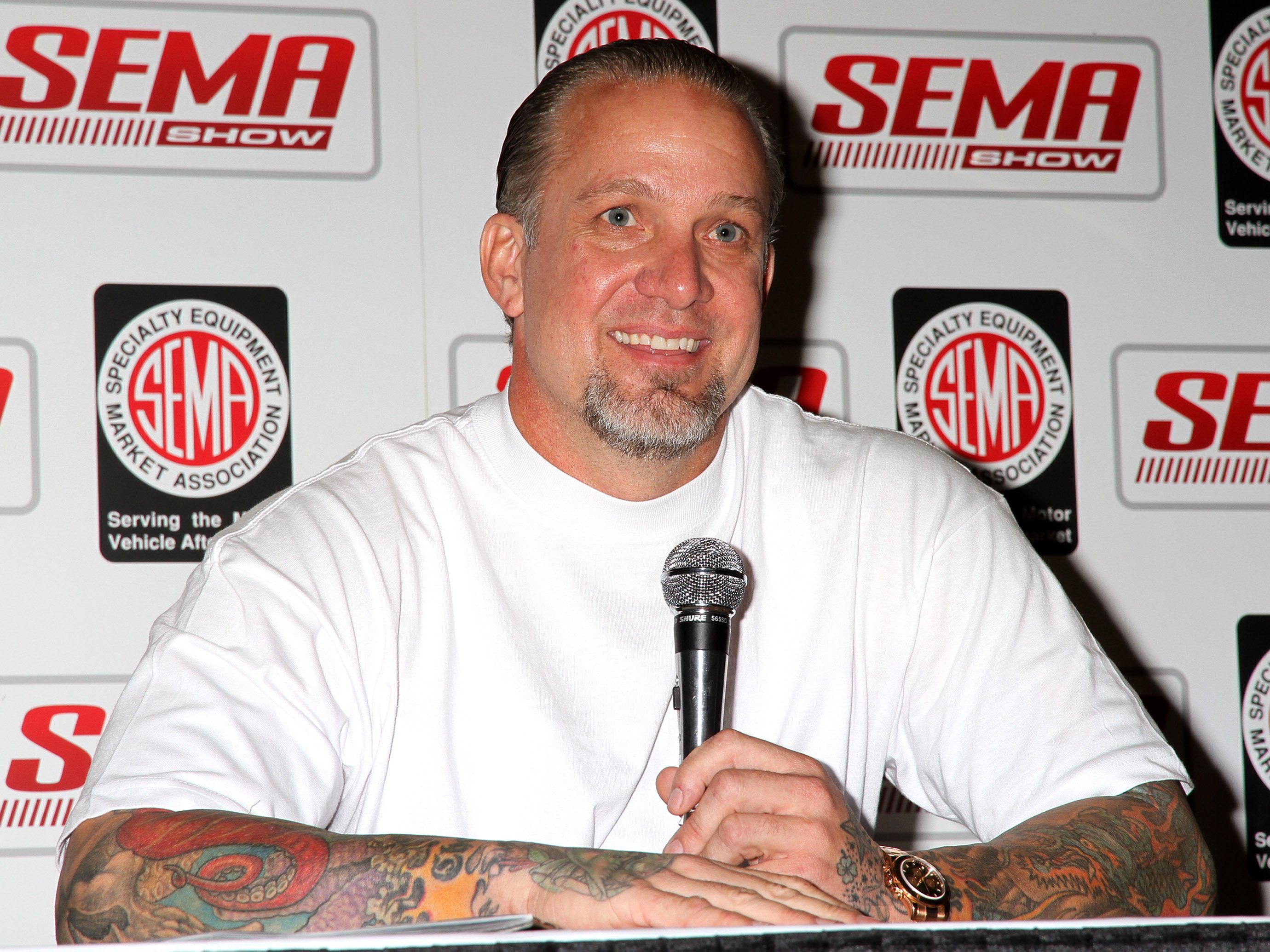 Could you pass the Kleenex? We can’t stop the tears from flowing after hearing Jesse James‘ public statement about how devoted he is to his family and how much affliction and hatred he’s been made to face. Because, you know, it was publicly revealed that he was cheating on Sandra Bullock with the very unpleasant Kat Von D practically seconds after Sandy sang his praises during her Oscar acceptance speech. Poor, poor guy.

If you’re wondering why Jesse James is even being given the privilege of a public statement, it’s because — surprise surprise — he has a new reality show airing on the Discovery Channel. Maybe Discovery figures that, out of the nine people who care to hear what Jesse has to say, at least three will find it in their hearts to watch his little show.

One thing we’ll agree with Jesse on is the fact that he has endured more grief from the world at large for his “basic infidelity” than anyone he could possibly name. This is absolutely true because of a combination of two things: 1) He is a famous person, and 2) he cheated on Sandra Bullock.

A word to the not so wise: If you’re a famous person, your immoral actions will almost inevitably be discovered. Being watched and followed by so many people is a sure way for anyone to come across something you don’t want revealed, no matter how intimidating you or your bodyguards look. When a famous person’s transgressions are discovered, the microscope zooms in even more tightly on them, spilling every last drop of information to the public and opening up an ever-expanding forum for unsolicited criticism and hatred. The fact that Jesse is amazed at how much flack he’s gotten is evidence that he must have failed Being Famous 101.

But in truth, Jesse owes much of his fame to the fact that he was married to one of the most beloved actresses in the world, Sandra Bullock. Not only that, but news of his cheating was revealed at what was the apex of both Sandra’s career and her adoration from the public. If you are the husband of someone as loved and respected as Sandra Bullock, you are committing career suicide if you so much as look in another woman’s direction. We don’t care if you eventually stand up to the tomatoes being hurled at you to admit that you were wrong. When you mess up as hugely as you did, Jesse, and hurt America’s most beloved sweetheart, don’t expect to ever be forgiven.

Maybe Jesse grew hopeful that he’d catch a break when he saw Chris Brown at the Grammys, whose physical abuse of Rihanna seemed like he’d be left for dead. Chris Brown is also a famous man who inflicted pain upon a universally adored celebrity. But Chris isn’t as well off as Jesse might think. Though Rihanna seems to have forgiven him, he is still largely detested by all of mankind and likely will be for the rest of his life. Just as Chris Brown’s return to the music scene doesn’t inherently mean he is absolved, a new reality show does not automatically mean we should all forgive Jesse James.

Celebrities may believe they are entitled to a lot of things, but forgiveness for indecent acts is not one of them; quite the opposite, in fact. When you’re a celebrity who has hurt an adored star, you are entitled to lifelong hatred by the public.

The problem with celebrity books
Kris Humphries steams things up in a sexy photo shoot
The Real Housewives of …somewhere more remote, perhaps?