Anne Hathaway is beginning the spring season with a cute new hairdo. The Hollywood celeb was seen sporting a short haircut that makes the actress almost unrecognizable. 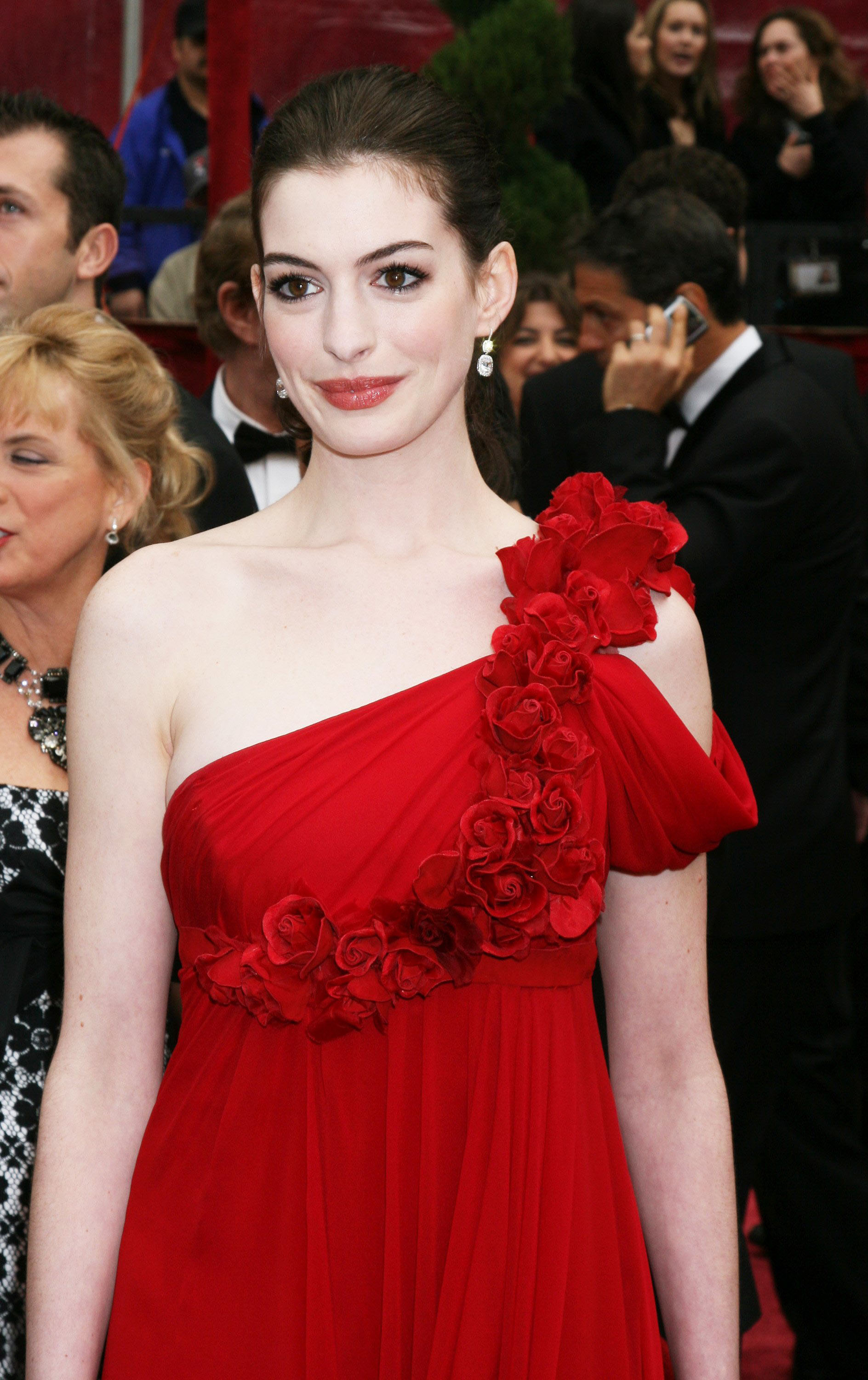 Anne Hathaway, is that you?

The Devil Wears Prada star debuted a new, shorter hairdo this past weekend that is shocking everyone — in a good way, of course.

Known for her signature dark brown lengthy locks, the actress was seen this past weekend sporting the new ‘do while leaving a London nightclub with her fiance, Adam Shulman, and her friend. According to PEOPLE.com, Anne chopped off her hair for her role as Fantine in the upcoming film adaptation of Les Miserables.

Anne, who is currently filming the highly anticipated film in England, has been a true Hollywood actress, trying to look like her character right down to the tee.

Recently it was reported by The Mirror that the 29-year-old even went on a “crash diet” to lose weight so she would appear more frail and gaunt, which is how Fantine is portrayed in the musical. Although Anne did go on a diet for her role, her rep denies it was a “crash diet” and says she is still eating properly.

“Anne is on a special diet but is not looking to lose that much weight, and she’s consuming more than 500 calories a day,” says her rep to the Huffington Post Canada. “She just needs to look more frail as she is playing a prostitute who is dying of tuberculosis.”

Weight and hair… Anne is really going all out. Although we must say that even though we’re used to her beautiful long hair, we’re definitely feeling this fresh cut!