Oh, soggy animal crackers! The Hunger Games is one of the biggest box office successes, but that’s just not enough for its director, Gary Ross, who will not return for the sequel. 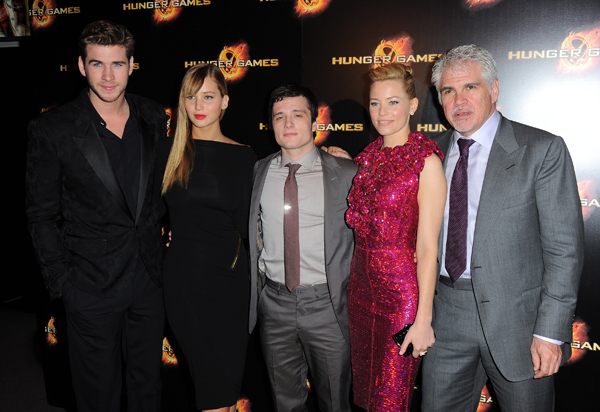 Well, the rumours are true. Director Gary Ross — or the-man-who-abandoned-us, as he henceforth will be known as — has dropped out of the The Hunger Games sequel, Catching Fire.

Last week, we found out that Ross was in on-going negotiations with Lionsgate over his paycheque for Catching Fire, and the rumour was that the director/producer wanted more moolah than was offered. Now he’s dropped the project all together. What should we make of this?

According to Indiewire, Ross was simply not interested in continuing the franchise. He is planning to pursue other projects that may potentially fish him out a heftier salary. So money did have a helping hand in the decision-making.

The Hunger Games has already broken the $300 million mark and has won over most of the skeptics, but evidently that is not enough for some…

The filming for Catching Fire should begin in August, and the film is already set for release on November 22, 2013.

But the most important part is, a new director has not been found — yet. Cue concern. This still threatens the film with a delay. The studios better get on that pony soon…

But there ye have it. Vent your frustrations and expectations here. Godspeed!