Miley Cyrus is caught up in yet another Twitter battle over her weight. The teen sensation was criticized on Twitter over the weekend after a tweet she sent out caused people to speculate about her eating habits. 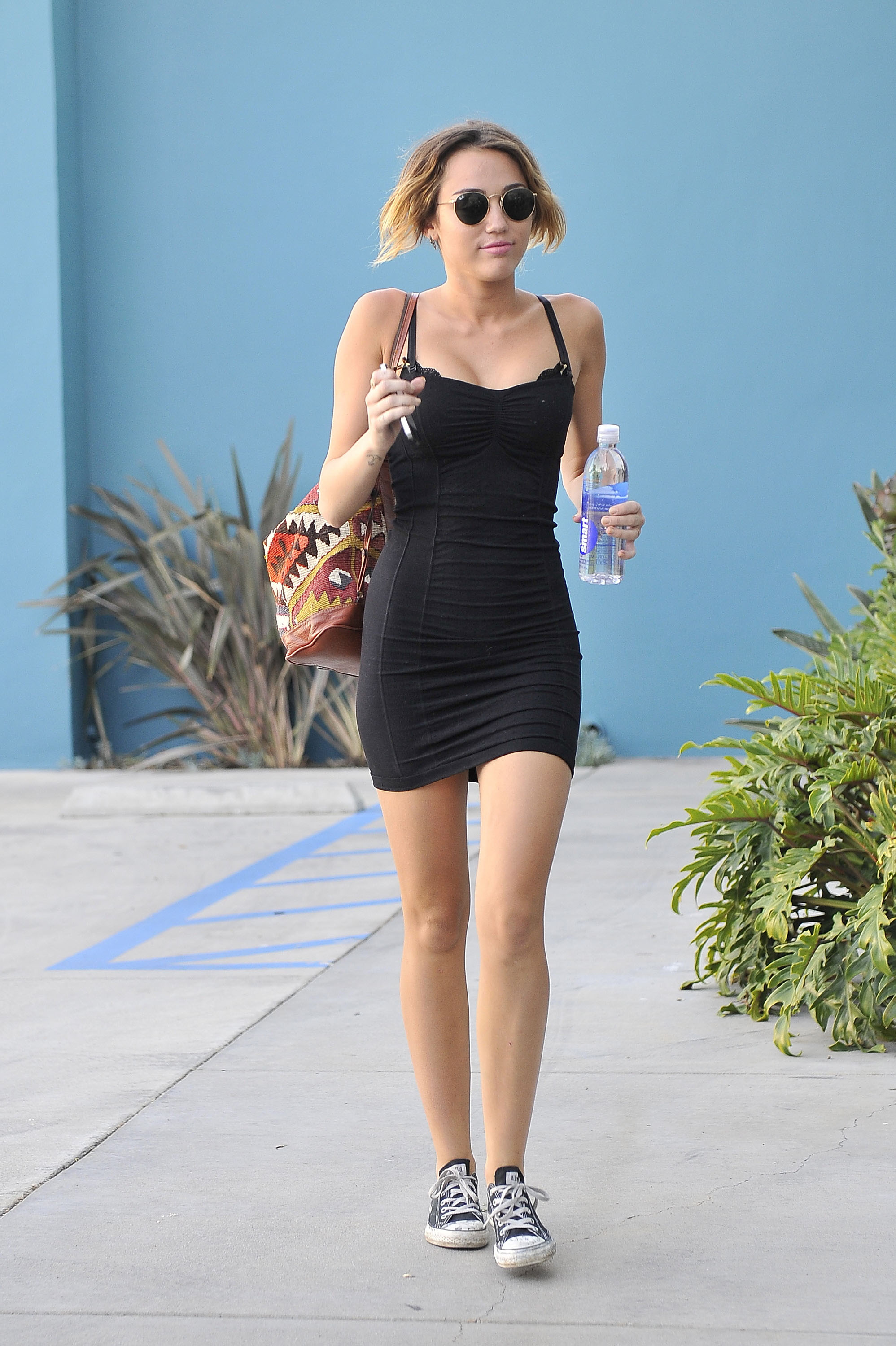 The former Disney star is once again caught up in a tweeting ruckus over her eating habits after the teen star tweeted some misinterpreted tweets this Easter weekend, getting some people to suggest that the star is anorexic.

“I can’t eat it. So I’m just gonna smell the s*** out of it! My mouth is LITERALLY watering,” says Miley on Twitter in reference to a family Easter lunch she attended.

Of course, once Miley tweeted that, the Twitter-sphere exploded with accusations that Miley wasn’t eating because she had an eating disorder, prompting the singer to defend herself.

“For everyone calling me anorexic I have a gluten and lactose allergy. It’s not about weight it’s about health. Gluten is crapppp anyway!” tweeted Miley in response. “Everyone should try no gluten for a week! The change in your skin, physical and mental health is amazing! U won’t go back!”

We have to agree with Miley on that one — gluten-free foods can taste pretty amazing. But in all seriousness, it seems like she is always criticized about her weight.

Last November, Miley faced a slew of criticism after people called her “fat,” to which she replied on the social networking website that she “loved herself” and she “loved being shaped like a woman,” according to the Daily Mail.

Recently the 19-year-old has been snapped looking extremely fit (and healthy) as she leaves the gym, and she even confirms via her younger sister, Noah Lindsey Cyrus, on Twitter that she did eat a lot this past weekend, just healthy eating.

“@noahcyrus love u noie! U saw how much I ate today at Easter lunch but all of it was healthy and even more fulfilling! Health is happiness!”