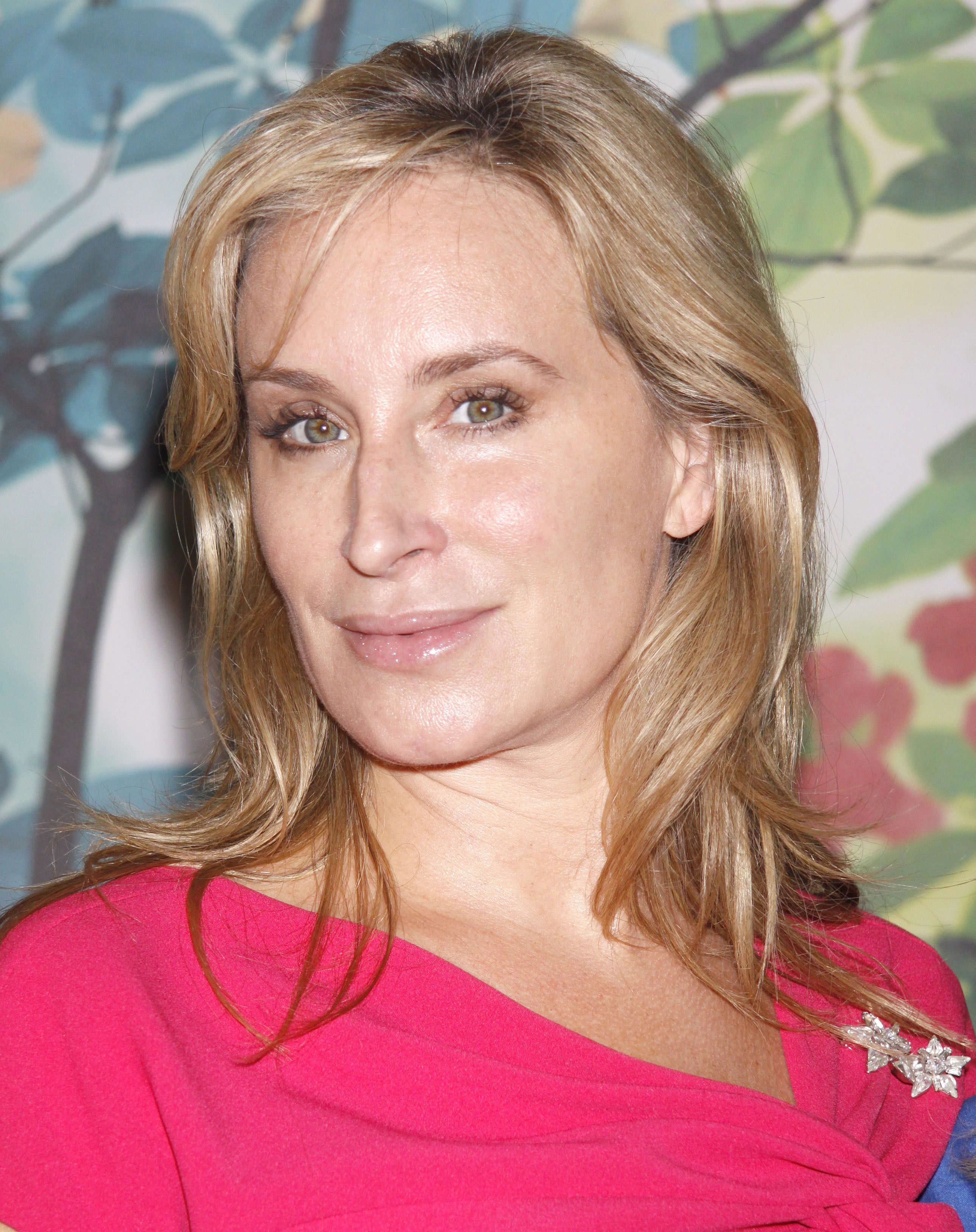 Look out, NYC. There are some new housewives prowling Park Avenue. The fifth season of The Real Housewives of New York City has just been announced, with the return of some familiar faces and the introduction of some new ones (and no, we don’t mean on account of the Botox). With the inclusion of three new NYC Housewives, filling the hole left by the departure of Alex McCord, Jill Zarin, Cindy Barshop and Kelly Killoren Bensimon, the show is gearing up for a dramatic makeover.

We’re definitely excited about the newest season of The Real Housewives of New York City, but we have to admit, with all the branches of the Housewives franchise — The Real Housewives of New Jersey, Orange County, Atlanta — we’re sort of longing for something we haven’t seen before, something that would throw the Housewives franchise fans for a total loop. Instead of the same kinds of rich ladies getting into the same meaningless cat fights, who are decipherable from one another only by the differing accents of their native states, we’d like to see something more along the lines of housewives in some of the more remote areas of the globe. What’s it like to be a housewife living in an igloo? What kind of drama might arise between a couple of forest-dwelling ladies? Read on to find out!

The Real Housewives of the Arctic

This week on The Real Housewives of the Arctic, Caryn continues to struggle with her insomnia, thanks to the 24-hour sunlight, making her concerned that she won’t be able to focus during the polar bear hunt. Meanwhile, Janel and Leesa get fired up when Leesa decides to build an addition to her igloo, which would encroach upon Janel’s property and disturb her prized huskies. Will Janel follow through with her threat to sue? And Koko runs out of milk and has to trek to the store 18 miles away. Will she find her way, or will she get lost like last time?

The Real Housewives of the Backwoods

Coming up on The Real Housewives of the Backwoods, Bernice accuses Wynona of stealing her light bulb, while Wynona insists that she stole it from old man Gus. Over at Brandy’s cabin, Hank is passed out again and can’t go hunting. Will Brandy be able to pull herself together and get over her fear of squirrels in time to find the family’s supper? And just when you thought Shirley-Anne had been dragged away and mangled by bears, she makes a surprising comeback — and she’s pregnant. How close did she get to those bears? You’ll have to tune in and find out!

The Real Housewives of Amish Country

Next time on The Real Housewives of Amish Country, rumours start to spread that Sarah has been wearing satin undergarments after Ruth caught a glimpse of Sarah in a compromising position. Will the wives decide to shun Sarah for this blasphemous display of indulgence? Meanwhile, Rachel is struggling to get everything in order on her own for the upcoming barn raising now that she and Hannah aren’t speaking to each other. Will everything come together? And will Rachel and Hannah ever reconcile? And Mary has been riding into town much more often than usual. Is she really going to sell her pies as she claims? Or has she fallen under the seductive spell of the city’s electricity? All this and more, next time.