Lauren Conrad has recently come out with a new novel. But has she really? We talk about some of our issues with celebrities posing as novelists. 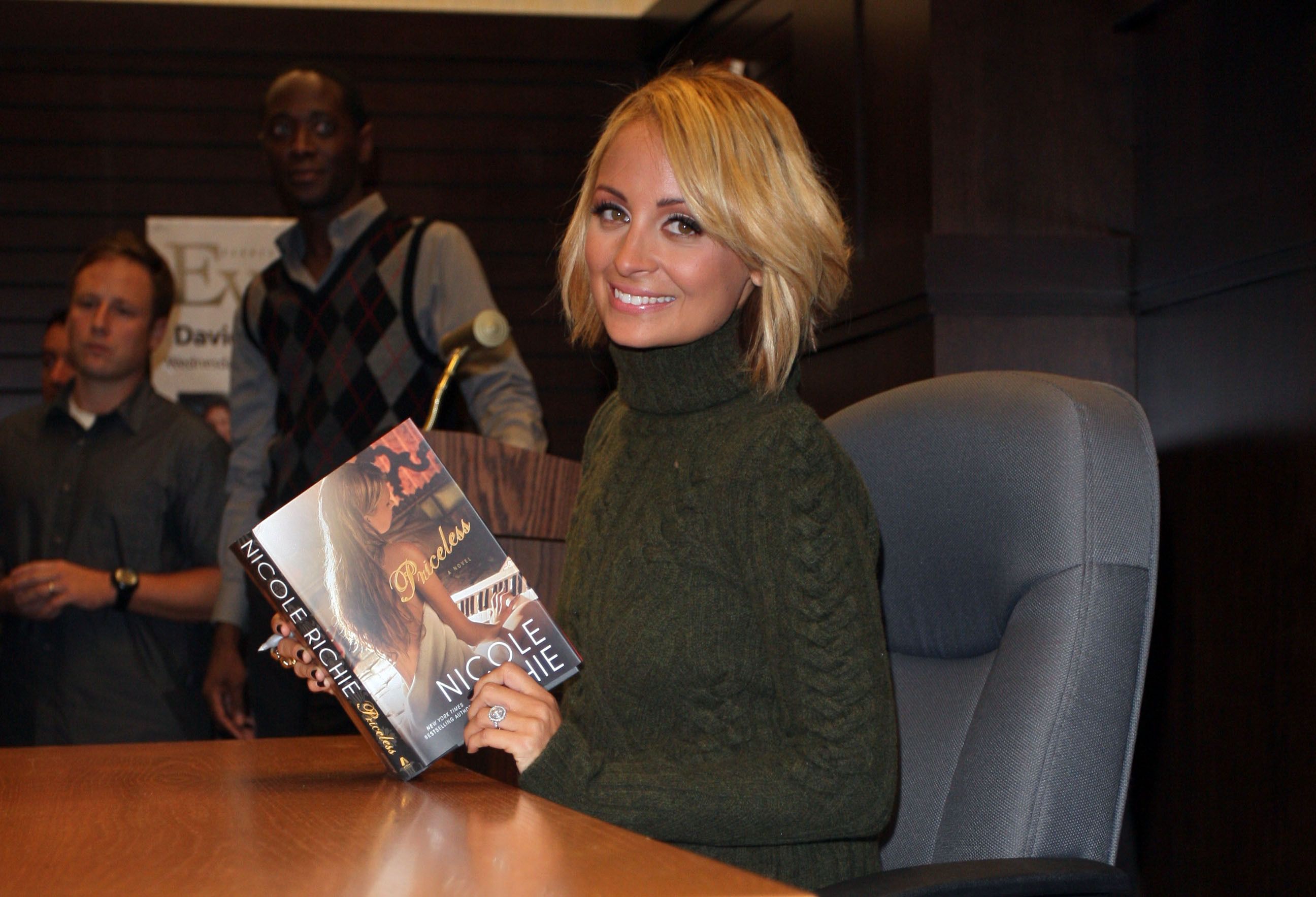 Ah, the bookstore. Nothing like perusing the shelves to find just the right novel to snuggle up with on a rainy day. Let’s see… We’ve got the latest from Nicholas Sparks, some classic Jane Austen, and — Oh, what’s this? A new novel from a young writer named… Snooki?

Yes, folks, it’s true. Snooki is a novelist. And so are Lauren Conrad, Hilary Duff and the Kardashians. At least, that’s what the books’ covers would have you believe. And enough people are willing to make themselves believe it, given how popular these books are. She may have admitted to having read only two books in her life, but that didn’t stop Snooki’s A Shore Thing from quickly staking a claim on The New York Times bestseller list.

Either these seemingly inarticulate stars do an extraordinary job of keeping from the public their astonishing affinity for literature, or someone else is writing these books for them. In almost all cases, it is the latter. In the world of celebrity book deals, it is a widely accepted fact that slapping a star’s name on the cover of a book written, in reality, by a team of ghostwriters and collaborators is a sure way to make publishers a lot of money. It is the same basic idea as a celebrity having a fragrance or a clothing line: For the most part, the celebrity has some basic artistic involvement, but the majority of the grunt work is done by people who know what they’re doing.

We’re not denying the fact that at least these “celebrity-written” books are increasing the literary consumption of the average person; anything that gets people reading, barring some very specific exceptions, is never a bad thing. However, there are a number of moral issues when it comes to this topic. For one thing, it is very misleading — and pretty disrespectful — to not acknowledge the books’ actual writers more prominently. We understand that the star’s name is what sells the book, regardless of what’s between the covers, but we still think that more obvious attention should made of the writers’ efforts.

Indeed, in other forms of media, writers are openly revered. When stars win awards for their performances, especially on TV shows, they often thank the very talented writers. In fact, thanks to shows like 30 Rock and After Lately, writers have emerged from the background and into the fore as integral parts of a show’s (and its star’s) success. Comedians and talk show hosts openly talk about the importance of their joke writers, always sure to shower them with the credit they deserve. Shouldn’t the same transparency apply when it comes to the writers of stars’ books? No one can possibly be led to believe that Nicole Richie is capable of writing a work of fiction without, at the very least, an enormous amount of help. So why not just be honest about it?

There’s also that very real concern for aspiring novelists struggling to break in to the writing world. With shelves being stocked full of celebrity novels — which clearly have no trouble being sold — how are no-name novice novelists ever supposed to make their marks? Is this literary form of celebrity brand-hawking clogging the career canals for these would-be writers? They’re probably better off starting as stars’ ghostwriters; at least that would ensure a healthy enough paycheque, even if it does mean being relegated to the 8-point font acknowledgement section at the back of the book.

We’re not saying we’re not going to read Lauren Conrad’s new novel. We’re just saying that when we do, we’re going to be keeping in mind that its words belong to someone else.