Oh, greed… the vice of mankind, no? The sequel to the ever-popular franchise The Hunger Games may be put on hold if a new agreement with the director, Gary Ross, is not reached. 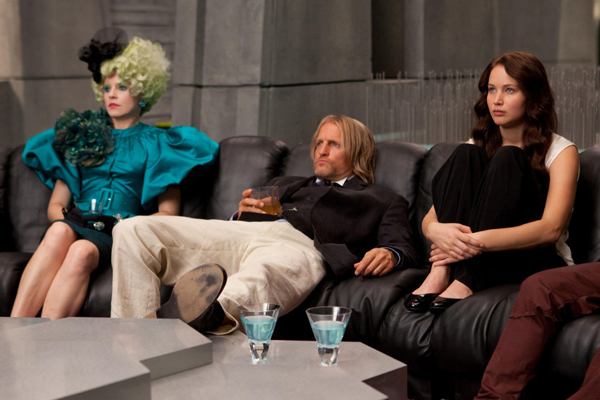 The Hunger Games has turned into a second Christmas for teenagers and tweens all over the world, hasn’t it? And as they are loading up on the merch and writing those diary entries in anticipation of the sequel, Catching Fire, the director is counting the moolah in a bubble bath — and he ain’t happy.

The Hunger Games director, Gary Ross, wants a pay increase for the sequel, or else… According to reports, Ross earned $3 million for writing and directing the first film, as well as 5 per cent of the profits. The franchise so far has raked in $363 million worldwide (that’s a hefty 5 per cent slice of pie right there!). Bottom line, Lionsgate and Ross are in negotiations right now.

So, what does this mean for us?

Well, first of all, if a new agreement is not be reached between the studio and the director, Ross might just get the boot. This would mean the beginning of a long and strenuous process of finding a replacement. Also, if the bickering for money persists, the film may be delayed. So in either case, what we are looking at here is a very high likelihood of a release postponement.

But don’t go burning your memorabilia in anger just yet. If both parties are smart and want to capitalize on the hype, they should reach an agreement pronto. If not, write to your premier and start a petition.

Catching Fire was initially scheduled for release in November 2013. So, we shall see…

Godspeed, and do not despair, little fans!