Jennifer Lawrence is one busy girl. The young Hollywood star is set to reprise her roles in two different franchises for two different studios in the upcoming year, leaving her as a very in-demand actress. 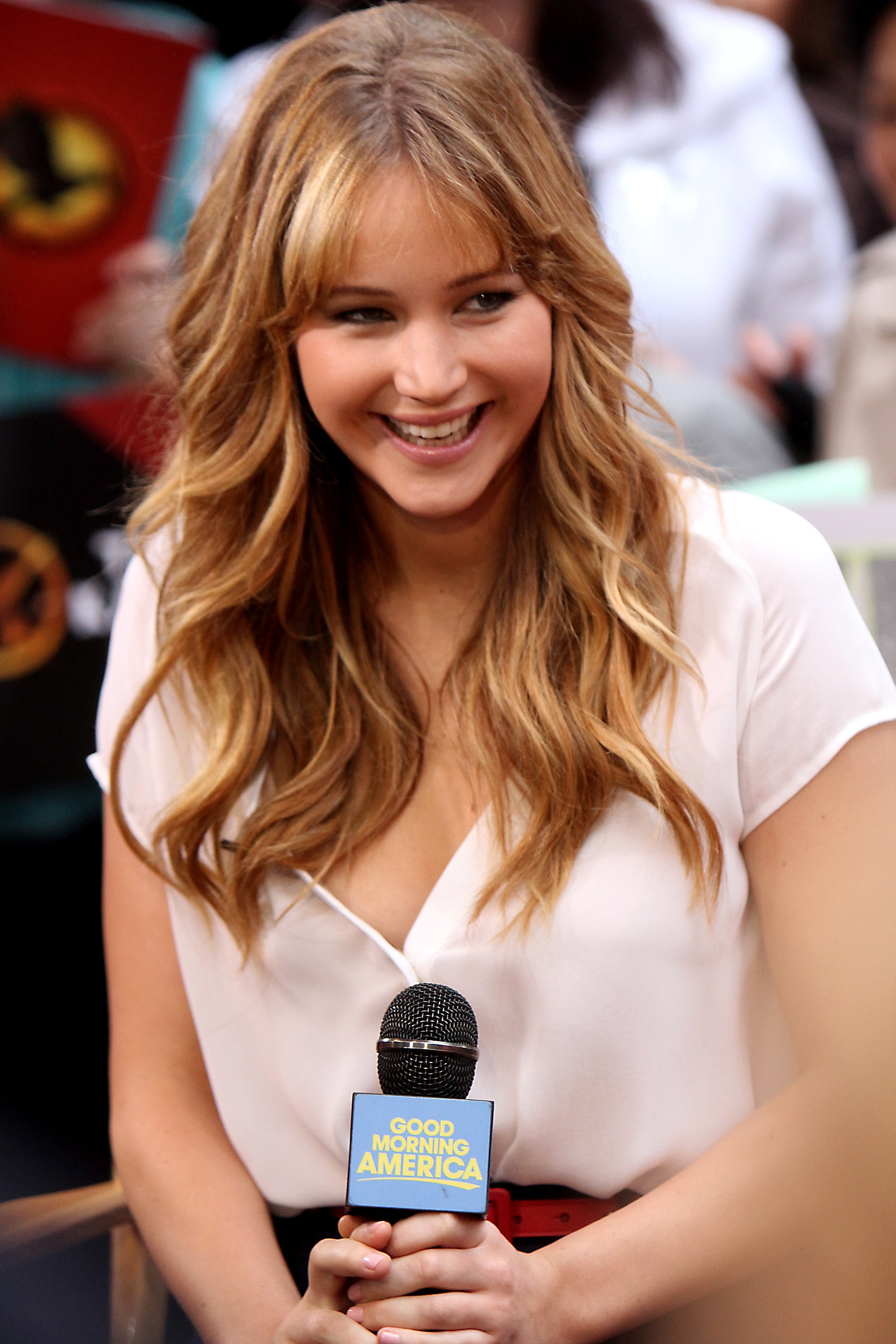 X-Men or Hunger Games: Which one will Jennifer Lawrence pick?

Luckily the young Hollywood starlet doesn’t have to choose, since each studio has decided to reach a resolution and divide the talents of the in-demand actress.

Jennifer, who has catapulted into major stardom for her current role as protagonist Katniss Everdeen in the hit sci-fi drama The Hunger Games, will have a very busy schedule in the upcoming year. According to The Hollywood Reporter, 20th Century Fox plans to start shooting the sequel to X-Men: First Class in January, leaving the Hunger Games sequel, Catching Fire, to begin August to September.

Jennifer will be reprising her role as the beautiful Mystique in the X-Men franchise while continuing to play powerful heroine Katniss Everdeen in the Hunger Games franchise.

Previously, Fox and Lionsgate reportedly had a little scheduling feud, leaving the actress no doubt split right down the middle, but the actress’s rep told The Hollywood Reporter that both studios are “making accommodations for her.”

Good thing to hear, because we can’t wait to see her reprise her roles in both films!