Mary J. Blige is not impressed with Burger King. The musician is speaking out about the ad she did with the fast food giant, which has since pulled the commercial out of circulation. 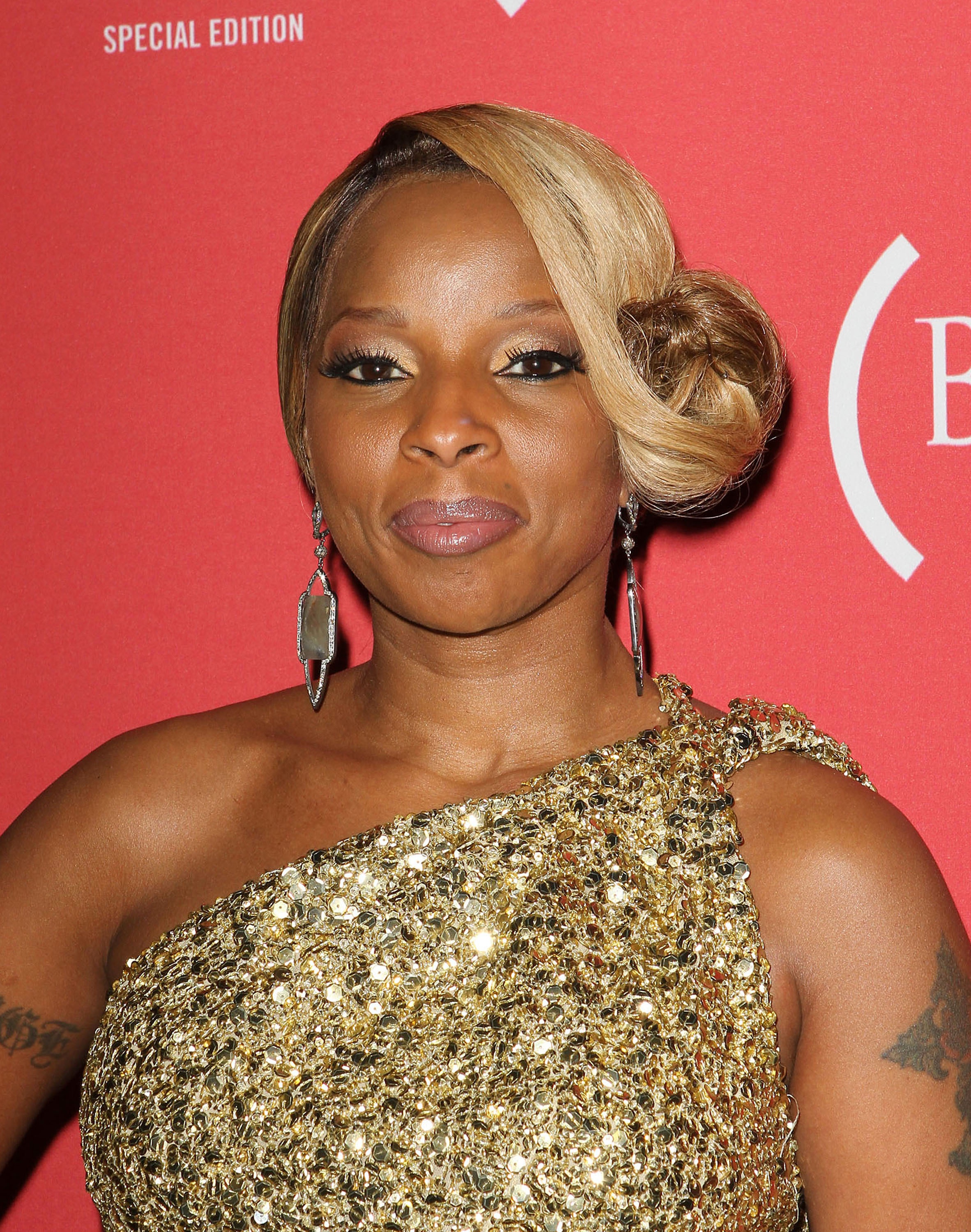 Uh-oh, it looks like Burger King has gotten itself in a whopper of a situation — and not the good kind of whopper.

The popular burger chain has been put into the entertainment spotlight after a commercial it filmed with R&B musician Mary J. Blige has been receiving a lot of criticism.

“I agreed to be a part of a fun and creative campaign that was supposed to feature a dream sequence,” says Mary J. to TMZ.com. “Unfortunately that’s not what was happening in that clip.”

The commericial, which originally aired on YouTube before it was pulled from the website, featured the singer serenading the customers at the restaurant about the company’s new crispy chicken wrap. It didn’t take long for fans of Mary to take to Twitter, expressing their dislike that the ad promoted a racial stereotype about African-Americans and chicken.

As fans of Mary J. Blige know, the musician does not like any drama in her life, and she made sure to make that clear to TMZ.

“I understand my fans being upset by what they saw. But, if you’re a Mary fan, you have to know I would never allow an unfinished spot like the one you saw go out.”

Burger King has asserted that the ad released was not the one intended to go out, and say they “apologize to Mary J. and all of her fans for airing an ad that was not final.”

Well, we definitely hope that Burger King clears up this situation, and we hope next time the chain does a commercial with a celebrity or musician, it lets them see it first. It would save a lot of trouble.