Product endorsement is par for the course when you’re a celebrity. But when endorsing a product crosses the line into shamelessly selling out, things can turn really, really ugly. And confusing. And embarrassing. 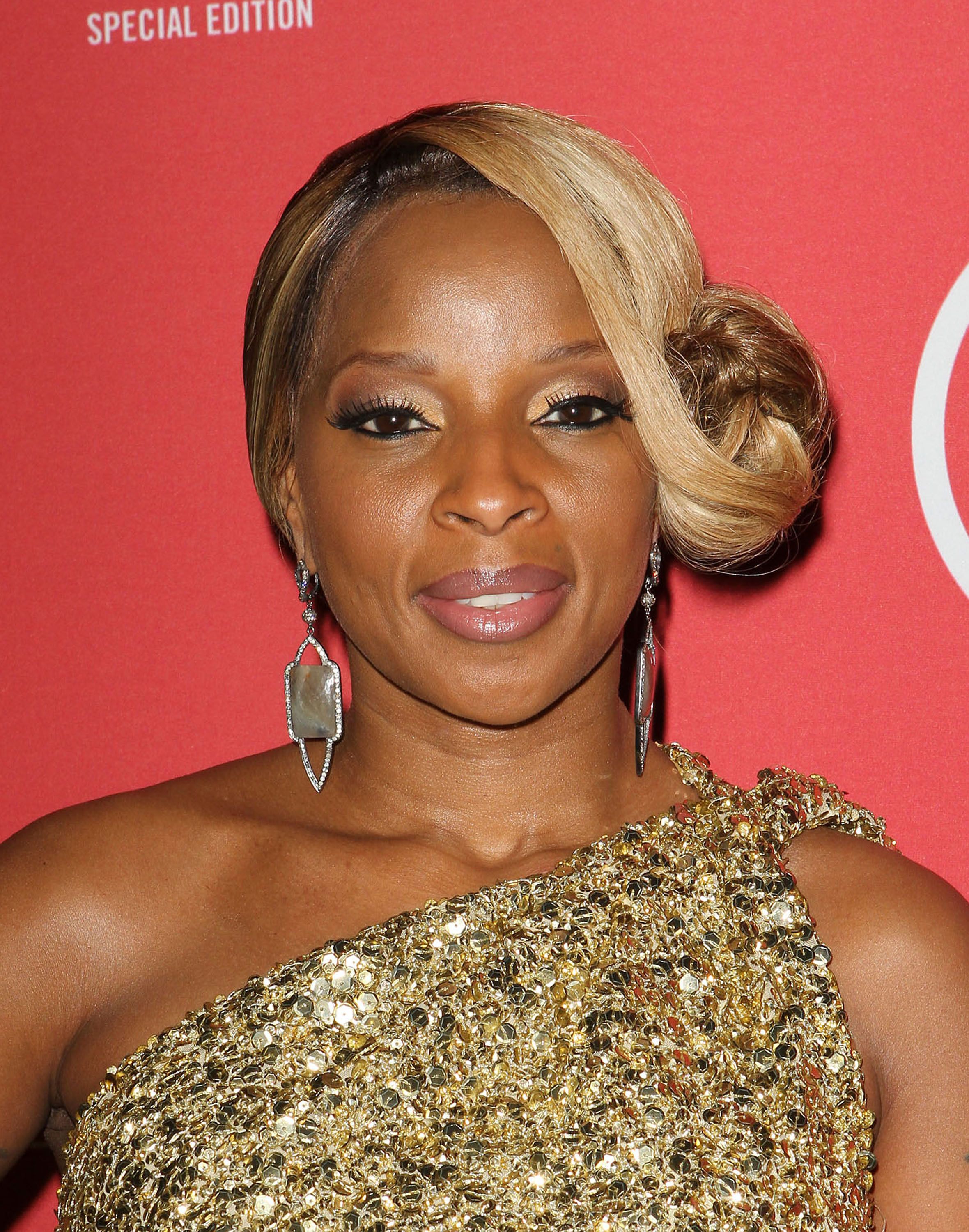 There are plenty of unfortunate side effects to being a celebrity, like being shamelessly stalked by total creeps, no longer getting to experience the luxury of walking around in public anonymously and endless judgment by media and the public at large, to name just a few. But there is one downside that trumps them all and is often a total inevitability, and that, friends, is selling out.

Sure, celebrities are just like us, finding it hard to turn down a pleasing sum of money when times are tough, even if it is in exchange for something a little bit demoralizing. But the result can often be a pretty huge disaster, causing the star crippling embarrassment while the public remains forever scandalized.

One of the most common forms of this degree of selling out is the endorsement of companies by way of horrendous TV commercials. And many times this tactic doesn’t even work. It has been found that celebrity endorsement often has little effect on a product’s sales. As a result, the company is left with millions of dollars less than it had before it paid the endorsing celebrity, while the celebrity must live with the shame of having done the ad. Celebrities should also start wising up to the fact that, in this day and age of a little thing called the internet, doing an embarrassing (though probably extremely well-paying) ad in Japan doesn’t protect them from the Western world finding out about it in a matter of hours.

Recently, Mary J. Blige‘s name was added to the list of worst celebrity commercials, thanks to her awful (and now mercifully discontinued) Burger King ad, in which she awkwardly sings about the fast food chain’s new Chicken Snack Wraps. It is enough to make you want to laugh and cry and break your TV screen. But there is something sickly satisfying about watching the train wreck commercial, similar to how it must feel to eat the Chicken Snack Wrap she’s slinging. It makes us insatiably hungry for more terrible celebrity commercials, and all we want to do is let our eyes binge on the horror that so many celebrities have created. Below are just a few of the very worst celebrity ads so that you too can join us in the sickening feast of watching stars sell out.

Looks like making bad movies doesn’t rake in enough money for Nicolas Cage to pay off his astronomically high tax bill; he has to make bad commercials as well. A few years ago, Nicolas Cage made a commercial for the Japanese company Sankyo Pachinko, which manufactures an extremely popular game in Japan. In it, Nicolas Cage is featured giving a press interview and explaining why he loves Japan. During his interview, a journalist’s pearl earing causes Nick to suddenly grow overcome with excitement over his love of the game pachinko (the pearl is reminiscent of the small steel ball used in the game). He screams “I love pachinko!” and races out of the building, into a cab and off to play what is sure to be the most jacked-up game of pachinko in history. The commercial features a more excitable than normal Nicolas Cage and leaves its viewers confused and a little sad.

Here’s an example of an ad that should have been good but failed miserably. In 2008, Microsoft launched an unsuccessful multi-million-dollar ad campaign that starred Jerry Seinfeld to promote Windows TV, part of Windows Vista. The first commercial in the prematurely terminated ad series featured Jerry snacking on a giant churro, helping Microsoft founder Bill Gates buy a pair of discount shoes. For one and a half minutes. Consider how long that is, especially given that within those 90 seconds, only about 10 were devoted to any mention of Microsoft or Windows. What we got instead was a confusing display of two bafflingly wealthy men making even more money as they just killed time in front of the camera. Yet another reason to buy a Mac.

Let Ellen Page be a lesson to us all: Being adorable and an incredible actress does not mean you are qualified to sell any product. This is something we have learned from the Juno star’s perplexing ads for Cisco a few years back. In them, she is featured visiting various locations in a tiny Nova Scotia town and witnessing how Cisco’s networking products have improved the town’s schools and businesses. Not only are the commercials themselves totally confusing — we are never really told clearly what exactly Cisco is — but it’s never explained why Ellen Page, of all people, is the face of a revolutionary networking company. Who is their target audience, anyway? She mostly looks as confused as we are throughout all the ads in the series. To be honest, seeing Ellen Page sell anything makes us uncomfortable. It’s unnatural for someone as unaffected by fame as the adorable and talented Ellen Page to be involved in the unholy world of celebrity sell-outs.