Move over, Mama Rose: There’s a new breed of stage mother in town. And instead of scrapbooks full of them in the background, they’re staking their claims front and centre — at the expense of their kids. 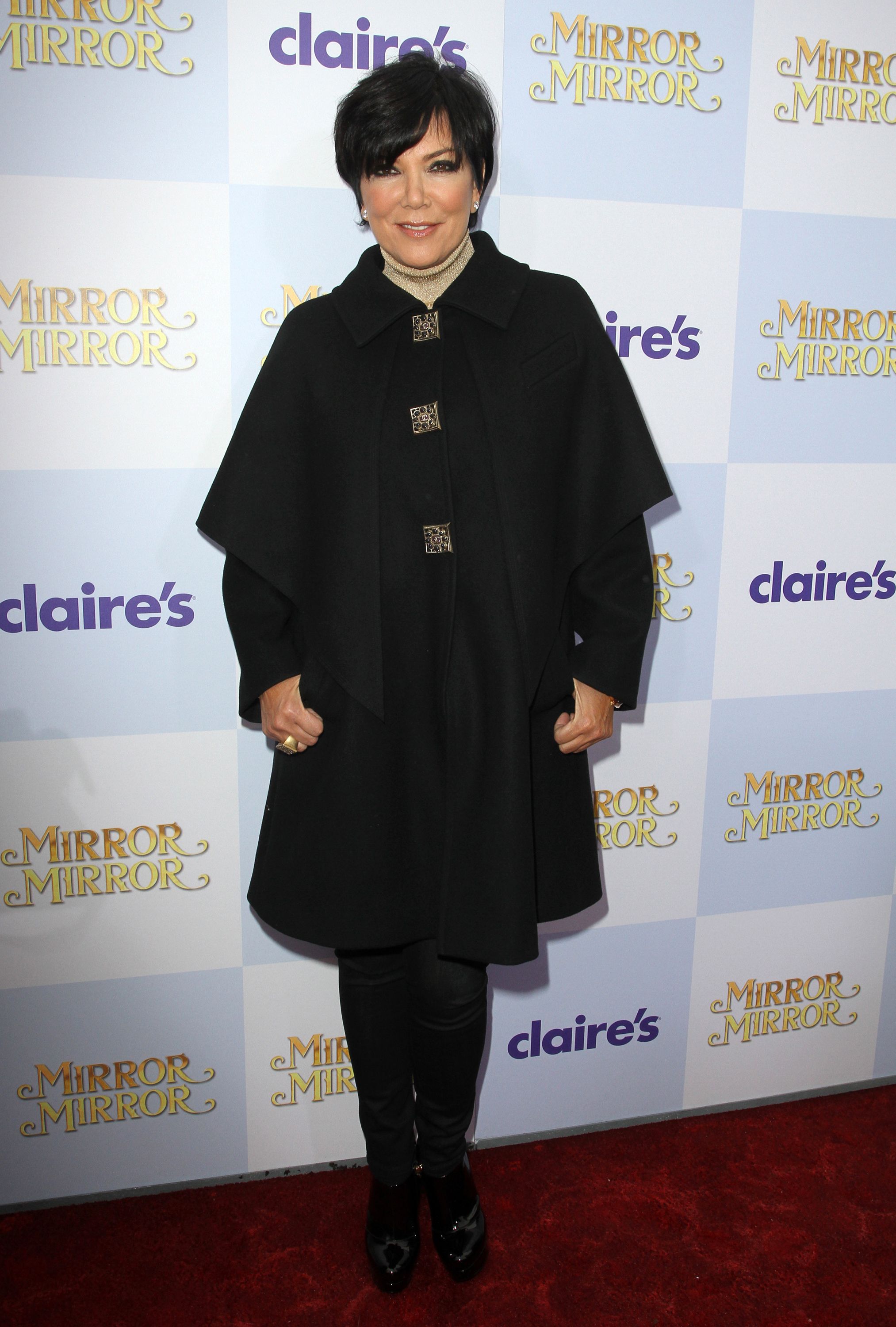 It is only natural — expected, even — for a mother to think her child is God’s gift to humanity. No one can blame a mom who bursts with pride at her daughter’s piano recital or school show. However, there’s a fine line between a mother with overwhelming pride for her child’s achievements and one who believes she has a hand in them. Once a woman knows every step of her child’s jazz routine by heart or has no room in her purse for her own possessions due to how many of her daughter’s headshots she’s carrying around, just waiting to show them off, that line has been crossed, and she has become a stage mom.

An embarrassing reality, to be sure, given that stage moms are likely the banes of any entertainment executive’s existence. But there is a breed of mother that has emerged over the past few years that is even more disdained than your basic stage mom. It is the mother who not only insists her child can dance circles around Baryshnikov, but who has made a career out of trying to make her child famous. She is what has come be known as the momager.

The momager is a questionable enough creature as it is, blurring the lines of her child’s career manager and mother until there is no real distinction between the two. As momagers, women can get away with things that ordinary managers (and mothers) wouldn’t be able to. Take, for example, world famous momager Kris Jenner, mother and manager to her Kardashian daughters. In a recent interview with Cosmo, Khloe explains that Kris said something to her about getting a little fat and alluded to how this is working against the Kardashian brand Kris has worked so hard to build — something Khloe claims would have been grounds for the instant firing of her manager had her manager not also been her mother.

But a trend has emerged in momager culture that leaves an even worse taste in our mouths than this perturbing relationship confusion momagers have with their kids. It seems as though mothers are becoming momagers for reasons borne not of the innocent hope of their kids achieving success, but of a desire for their own fame and fortune. This is clear in shows like Toddlers and Tiaras and Dance Moms, in which overbearing mothers take centre stage as their children take a back seat. Rather than supporting their children’s paths to fame, they are using their kids as vehicles to kick-start their own celebrity, and these shows give them public licence to do so. As both mothers and managers, this is a pretty slimy thing to do.

We look again to the mother of all momagers, Kris Jenner, for the perfect example of how icky momagers can be. In a past episode of Keeping Up with the Kardashians, Kris was thinking very seriously about changing her name back to Kardashian so that she would be more instantly recognized as part of the Kardashian brand and therefore more famous. In other words, Kris was hoping to take advantage of the accomplishments and fame of her daughters to make herself more recognizable. Is that really what you want from your manager? Or your mom? In the end, she kept her name as Jenner after the Kardashian girls rightfully challenged her self-serving desire to change her name.

With this fame-hungry strain of momagers, stage moms aren’t looking so bad after all. We’d love to go back to the quaint days of eager mothers sitting in the audience, mouthing the words along to their kids’ big solos. At least they could settle with living vicariously through their kids, as opposed to taking advantage of their dreams.