Ryan Seacrest better get warmed up for his new job. The television host has announced that he will be joining network giant NBC as its new correspondent, and he will start his new job by hosting the upcoming Olympics. 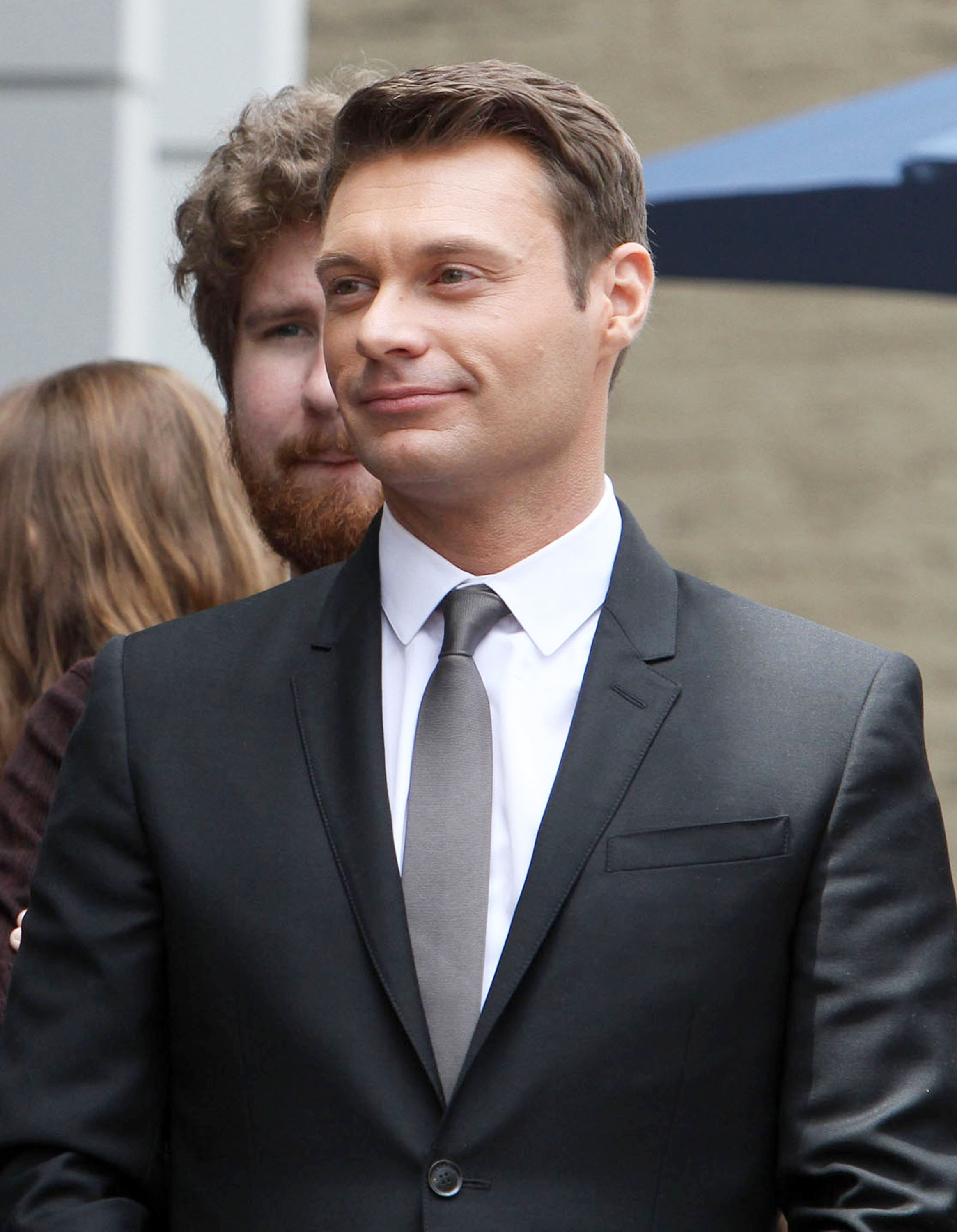 Ryan Seacrest is a man of many roles — and now with one more.

The multi-talented television host and producer revealed the much anticipated news on the Today show, saying that he will be joining the NBC team.

“The first assignment will be to join the prime time team for the Olympics on NBC,” says Ryan to Matt Lauer on the Today show via The Hollywood Reporter. Ryan told Matt that he will continue to be a part of the E! network family, where he’s involved with several projects, including hosting E! News with Giuliana Rancic and producing the Kardashian reality franchise. He also says he plans to renew his American Idol contract after this season.

Talk about a marathon man. Maybe Ryan should consider entering himself into the Olympics as the television host with the most gigs. Seriously, we think he could win.

It was rumoured earlier this week that Ryan could possibly take over Matt Lauer’s coveted spot as Today co-anchor, and when asked by Matt if he wanted his job, Ryan responded jokingly, saying it would be hard to take his place.

“I don’t know. I see you doing this for as long as you want to. So the question is, how long will you be on the Today show?” says Ryan in response via The Hollywood Reporter.

He may be joking, Matt, but I would keep an eye on Ryan. After all, we’re sure he wouldn’t mind taking on another job if the opportunity came up.